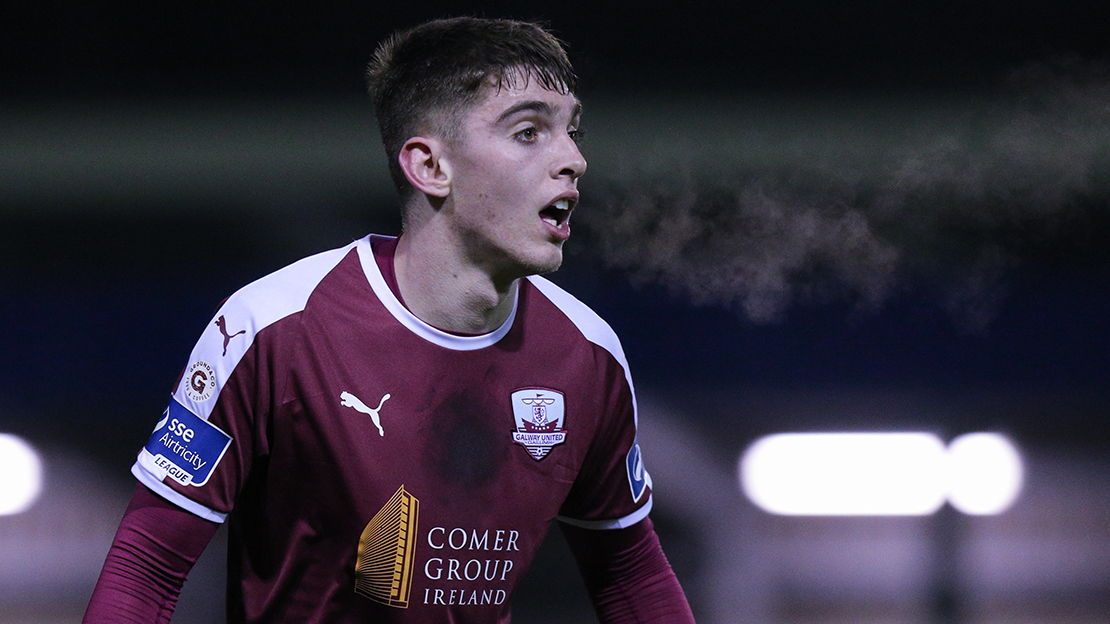 Galway United will look to bounce back on Friday night when the Tribesmen travel to Stradbrook Road to face Cabinteely. Kick-off is at 7.45pm.

Alan Murphy’s side suffered a frustrating 1-0 reversal at the hands of Drogheda United last week at Eamonn Deacy Park.

Pat Devlin’s Cabinteely side have made a promising start to the 2019 campaign, however they were pegged back at home by Limerick last week, losing 2-1.

United manager Alan Murphy is anxious to get the Drogheda result out the system and he expects a much improved performance from his players against Cabinteely.

WE NEVER GOT GOING AGAINST DROGHEDA
“Reflecting on the Drogheda game, things didn’t go our way and we never really started.

“I don’t think we were up against a superior outfit or anything, we just didn’t get anywhere near the levels that we can operate at.

“We move on to Cabinteely, who with the exception of last week against Limerick, are probably the surprise package of this year for some, in terms of where they are in the table.”

PERFORMANCE LEVELS NEED TO BE UPPED SUBSTANTIALLY
“Cabinteely have some really good quality and they retained a lot of their squad from last year and are building on it.

“When you look at their home pitch, it’s very difficult to go and play on it. It’s going to be a big challenge for us, but it’s an interesting challenge, it’s another dimension and element of League of Ireland football that my up and coming players are going to have to adapt to.

“Even at this early stage, it’s a big game for us. We will need to up our performances substantially to compete.”

Colin Kelly is unavailable due to international duty with the Irish Schools team in Scotland.

Andrew Peters has returned to training, but a return to first team action has probably come too soon for the defender.