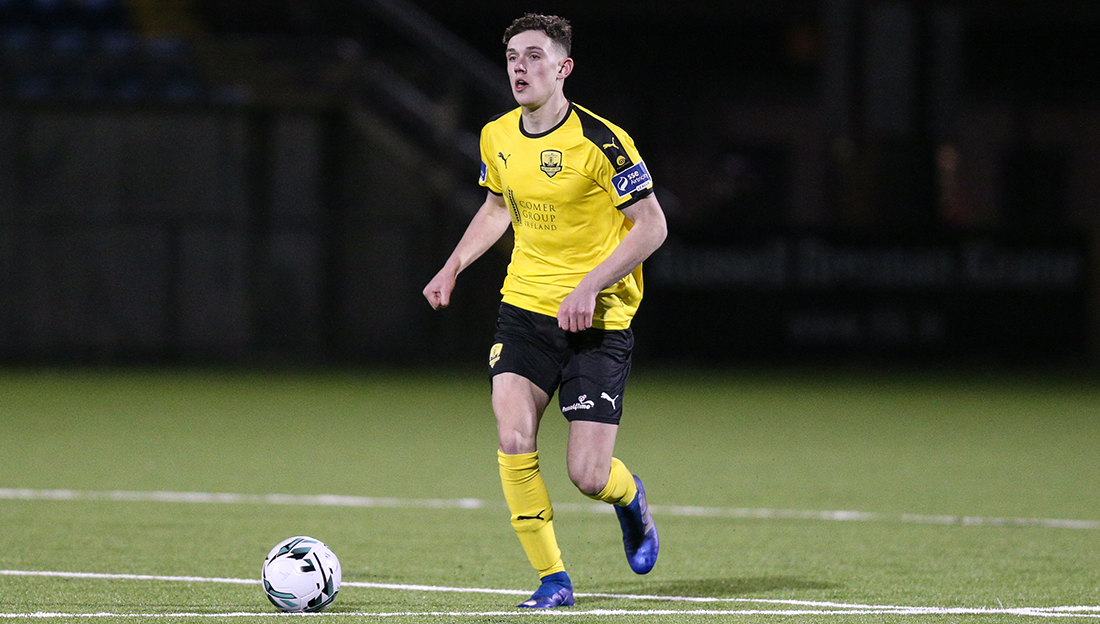 Galway United travel south on Monday evening for an EA SPORTS Cup second round tie with Waterford FC. Kick-off is at 7.00pm at the RSC.

Alan Murphy’s side booked their place in the second round of the competition by eliminating Athlone Town in extra-time, compliments of a Vinny Faherty header.

United meanwhile have slumped to three 1-0 losses in a row and will be out to build some momentum and confidence ahead of an important league clash with Limerick at Eamonn Deacy Park on Friday.

A CHANCE FOR PLAYERS TO STAKE A CLAIM
Alan Murphy told www.galwayunitedfc.ie: “It’s a chance to get away from the league and to give some players an opportunity to try and squeeze their way into the first team and gain fitness and match sharpness, that’s important.

“We’re going to a Premier Division side, who have a strong squad, and are coming off the back of an excellent performance against Finn Harps, where they won’t have been taxed too much, so they’ll be reasonably fresh.”

TEAM NEWS
Alan Murphy has an extensive list of absentees ahead of Monday’s trip to the RSC.

Ivan Gamarra, Ronan Asgari and Andrew Peters are all considered doubtful for the game.