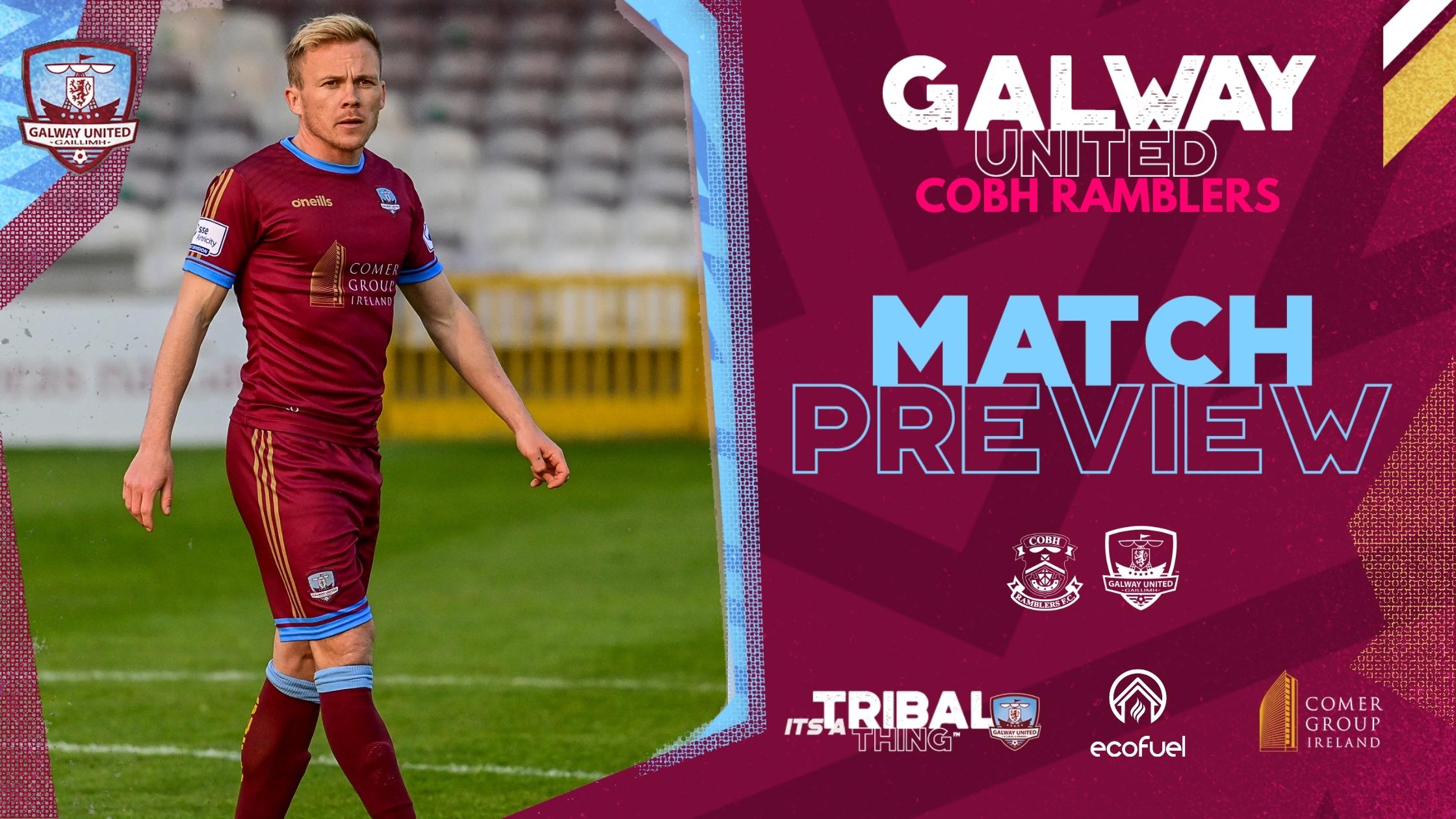 “As I keep saying, every week is a tough challenge. We have to be ready for each game.” – John Caulfield, Manager

United grabbed a late Padraic Cunningham equaliser against UCD last week to draw 2-2 at Eamonn Deacy Park. The Tribesmen currently have 3 points after four games in the First Division.

Cobh Ramblers have started the campaign with one win, two draws and two losses. Stuart Ashton’s side drew 1-1 with Bray Wanderers at St Colman’s Park in their most recent contest. The Rams currently sit in 6th place going into Saturday’s game.

United manager John Caulfield has emphasised once again that there are no easy games in the First Division, however he is determined for his team to push on from last week’s positive performance.

“They are on a great run of form and Stuart Ashton is an experienced manager. We know what a good side Cobh are and they are a well-established team in the First Division.

“They would have been disappointed to not make the playoffs last season. They have been very strong for the last number of years and have been highly competitive. They will expect to do the same this year as the club have huge ambitions to get out of this division.

“As I keep saying, every week is a tough challenge. We have to be ready for each game. Last week’s performance against UCD was our best performance of the season so far.

“The team showed great togetherness and great character to come back from being down in the last two games. We have been conceding a few sloppy goals so we have been working on that in training. Obviously, we want to be winning matches.”