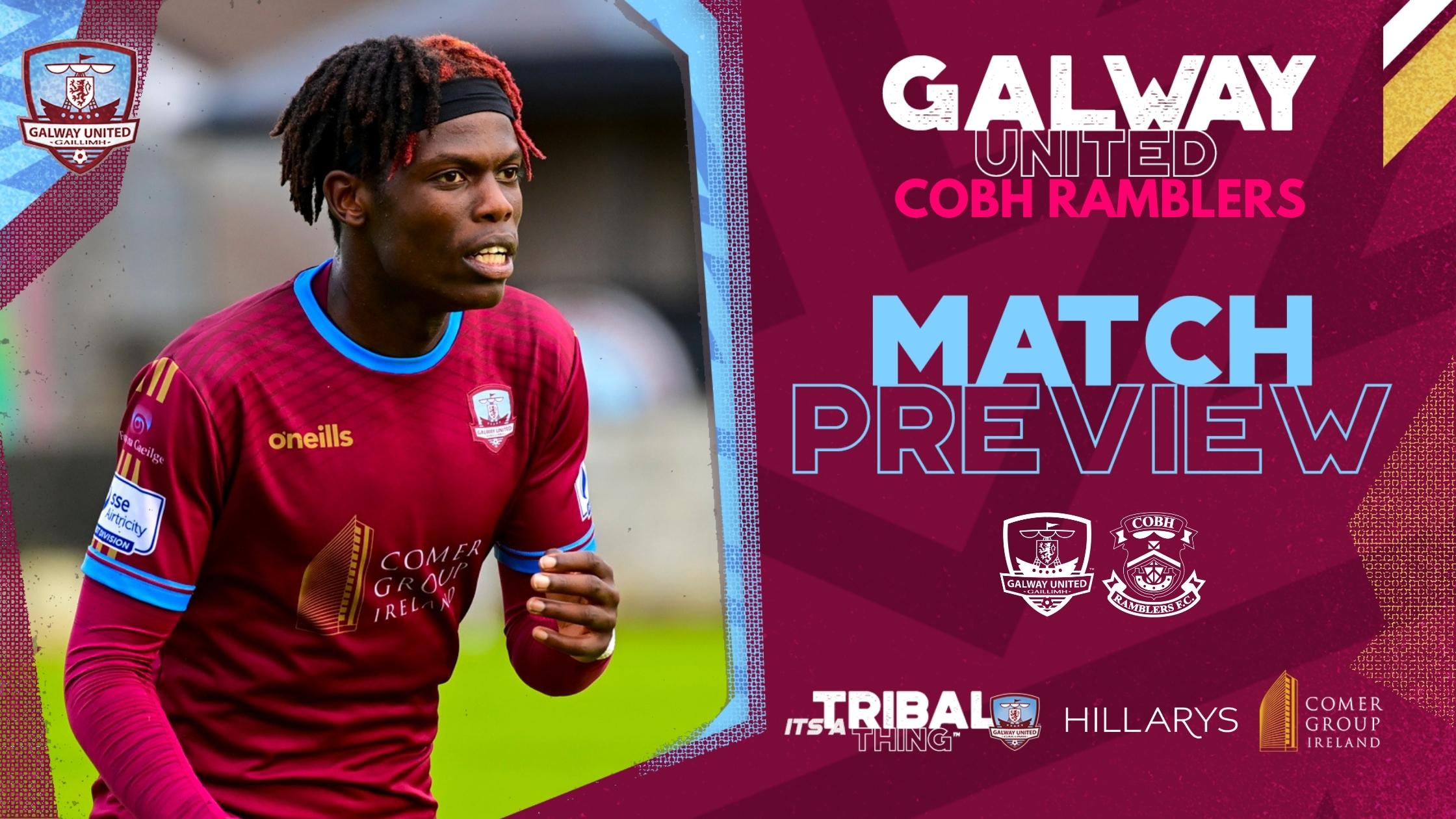 “Competition for places pushes players on and you need that in a squad.” – John Caulfield, Manager

United will be aiming to continue their winning streak this week after defeating Athlone Town, Cabinteely, Treaty United and UCD in their last four outings. Goals from Ruairi Keating and Wilson Waweru in either half gave United an impressive 2-0 away win over UCD last Friday. The victory brought the Tribesmen up to second place on the First Division table.

Cobh Ramblers currently sit in eighth position on the table, winning four out of their opening fourteen matches. Stuart Ashton’s side were defeated 2-1 by Bray Wanderers at the Carlisle Ground in their most recent contest.

United manager John Caulfield has emphasised that it is important to have competition for places following his team’s good run of form.

“There is a bit more competition for places, we have had some solid performances and we have another tough game against Cobh this week,” Caulfield told the club’s media team.

“We have brought in a few new signings to compete for positions in this team. There is also a lot of lads back from injury who are bursting to play. This is a good thing as that type of competition for places pushes players on and you need that in a squad.

“Cobh beat us last year at home and they are always a difficult side to beat. If we don’t go out and give a performance like we did against UCD last week, we won’t win the game. We have to keep our feet on the ground.”