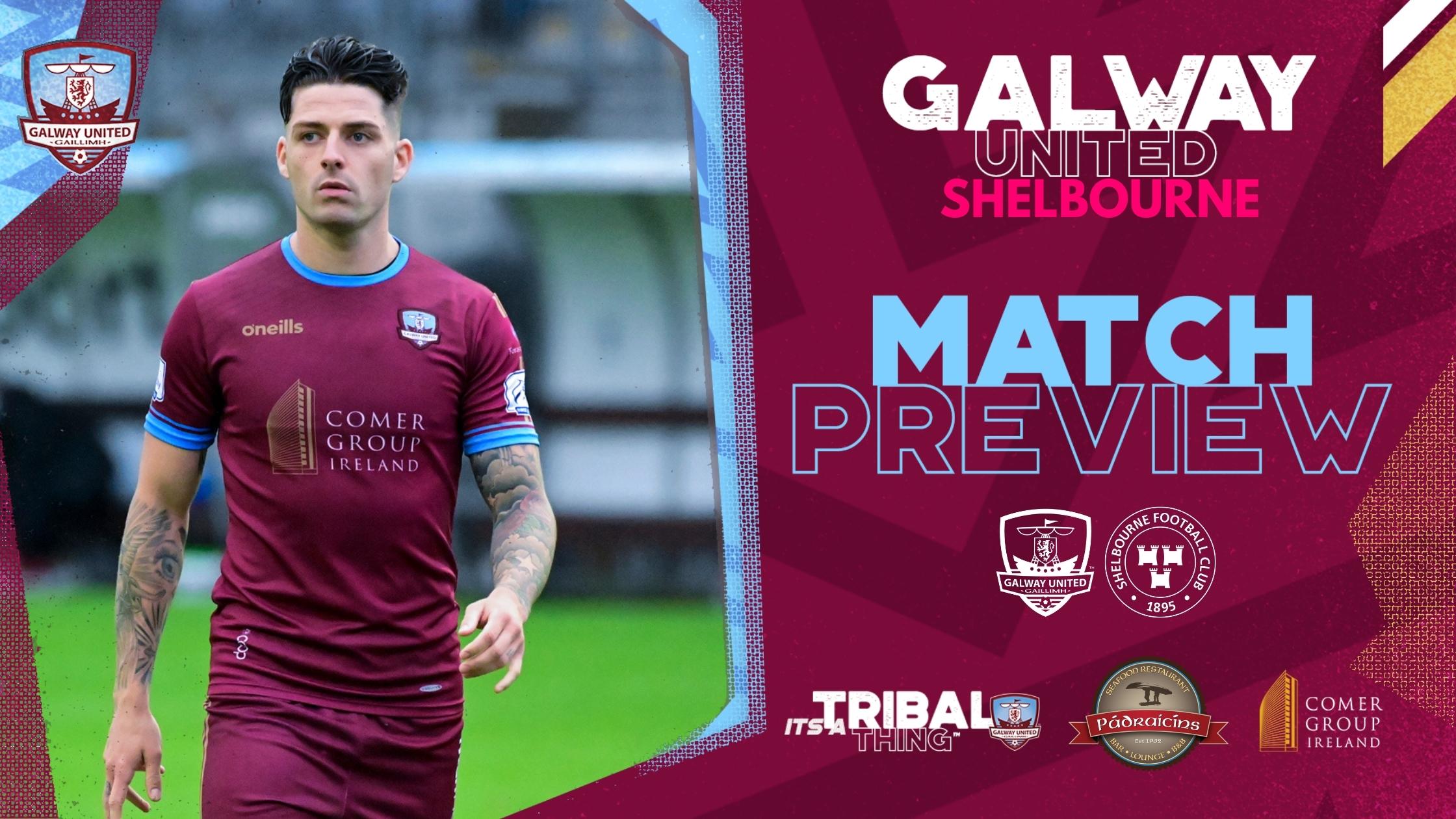 “It will be great having the home crowd again; hopefully we can give them something to celebrate on Friday night.” – John Caulfield, Manager

The Tribesmen will be aiming to bounce back this Friday against first-place Shelbourne after last week’s 3-2 defeat to Cork City at Eamonn Deacy Park. Wilson Waweru and Killian Brouder netted for the Tribesmen but it wasn’t enough to earn a result as City scored the winner with just over ten minutes to play in the game. United are in second place on the league table going into this week’s crucial clash against Shels, who have a ten-point cushion with nine games to go.

Shelbourne have been the team to beat this season; they remain unbeaten since the start of the campaign. The 2019 First Division winners defeated United 4-0 the last time the two clubs faced each other at Tolka Park in May, while both sides played out a 0-0 draw in the first game of this season. Ian Morris’ outfit drew 0-0 with UCD in their most recent First Division fixture, having drawn with Cobh Ramblers the week before.

United manager John Caulfield is hoping his side can give the 800 fans in attendance something to celebrate on Friday night.

“It is another huge game, this league is always exciting and the playoff spots will go down to the wire,” Caulfield told the club’s media team.

“We have to try and bounce back after a disappointing result against Cork. It will be great having the home crowd again; hopefully we can give them something to celebrate on Friday night.

“All our focus and energy this week has gone into giving a performance against Shelbourne.”

Carlton Ubaezuonu also remains out of action due to injury.

Conor O’Keeffe, Maurice Nugent and Stephen Walsh have knocks and will be assessed before Friday’s game.