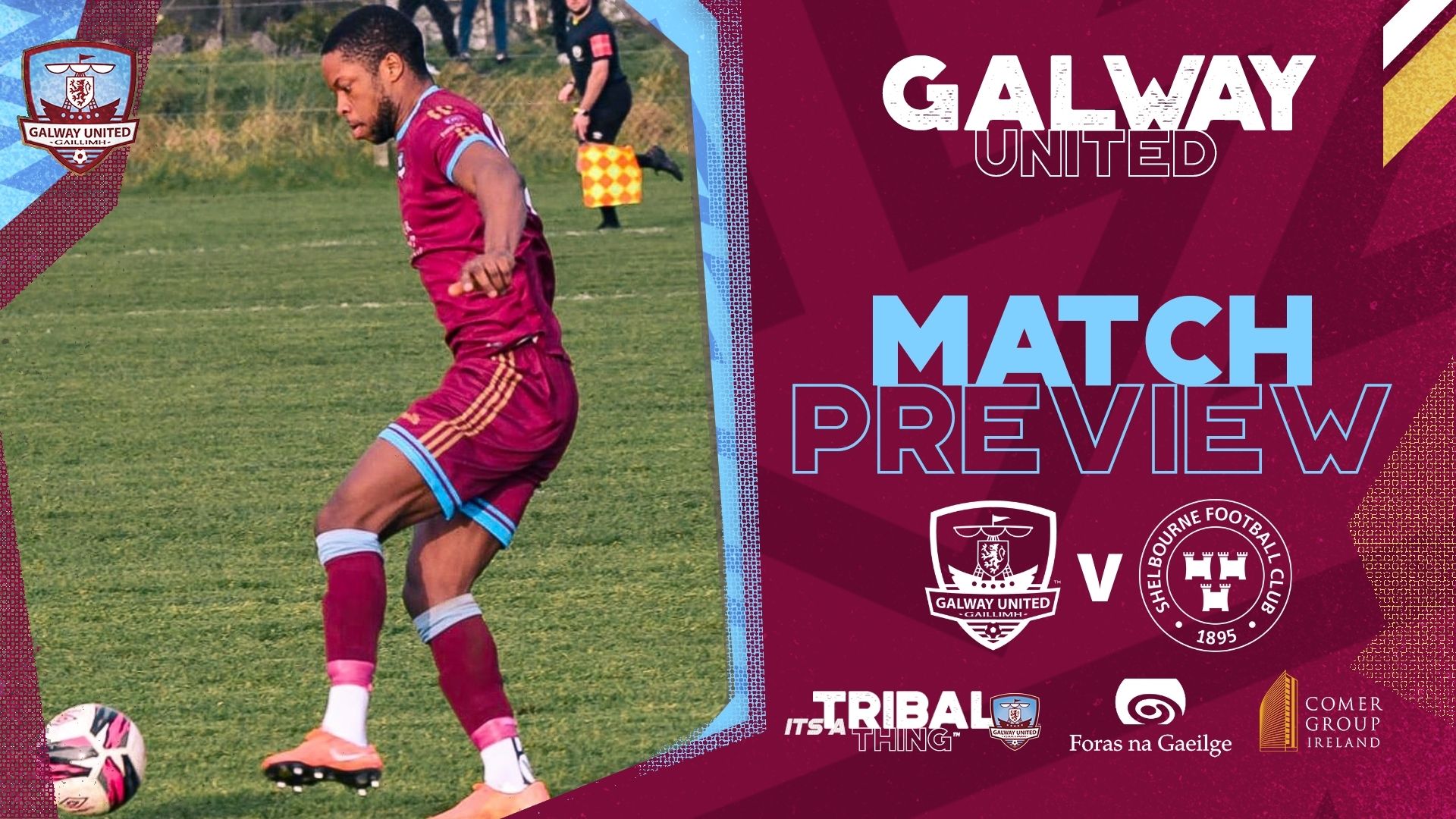 “Saturday evening gives a real opportunity for a lot of our supporters to get to the match” – John Caulfield, Manager

Galway United host Shelbourne in a pre-season friendly at Eamonn Deacy Park this Saturday with kick-off at 6pm.

United return to Terryland for their second outing of pre-season tomorrow night against last season’s First Division champions Shelbourne with supporters being able to attend. Tickets for the game can be purchased HERE. (Season Ticket holders & Children under-12 accompanied by an adult get in for FREE)

The Tribesmen began pre-season with a 1-0 victory over Premier Division outfit Finn Harps at Ballinderreen last Sunday thanks to a Francely Lomboto goal in the second half. The young striker, who suffered a serious long-term injury last year, scored on his first game back in the maroon jersey to give a United team, with a mixture of signed players and trialists, a winning start in pre-season.

This Saturday’s friendly opponents, Shelbourne, will be under a new regime as former Irish international player Damien Duff takes up the mantle as Shels manager. This will be another Premier Division test for John Caulfield’s side as they continue to prepare for the start of the First Division season at the end of February.

“We are really looking forward to the game, we are back in Terryland, and Saturday evening gives a real opportunity for a lot of our supporters to get to the match,” Caulfield told the club’s media team.

“We are hoping that there will be a good crowd to welcome Damien Duff who has taken over as Shelbourne manager. It is a great chance for us to give game time to the whole squad and for the fans to see the new players we have brought in.” 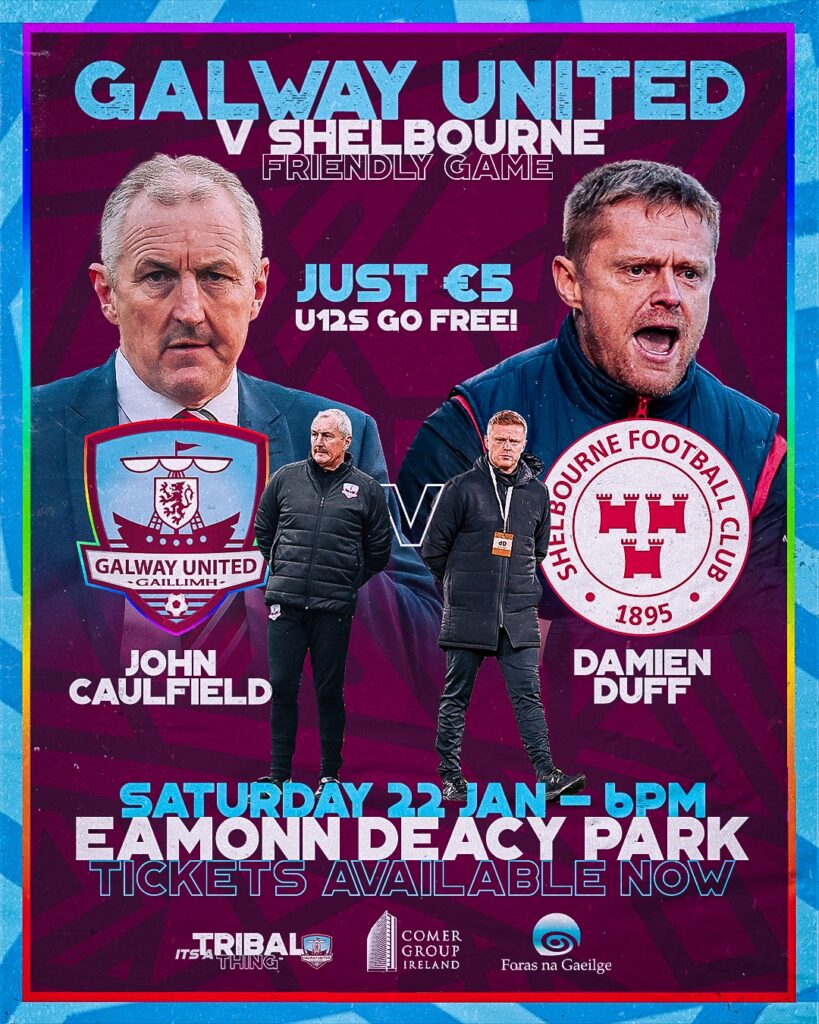