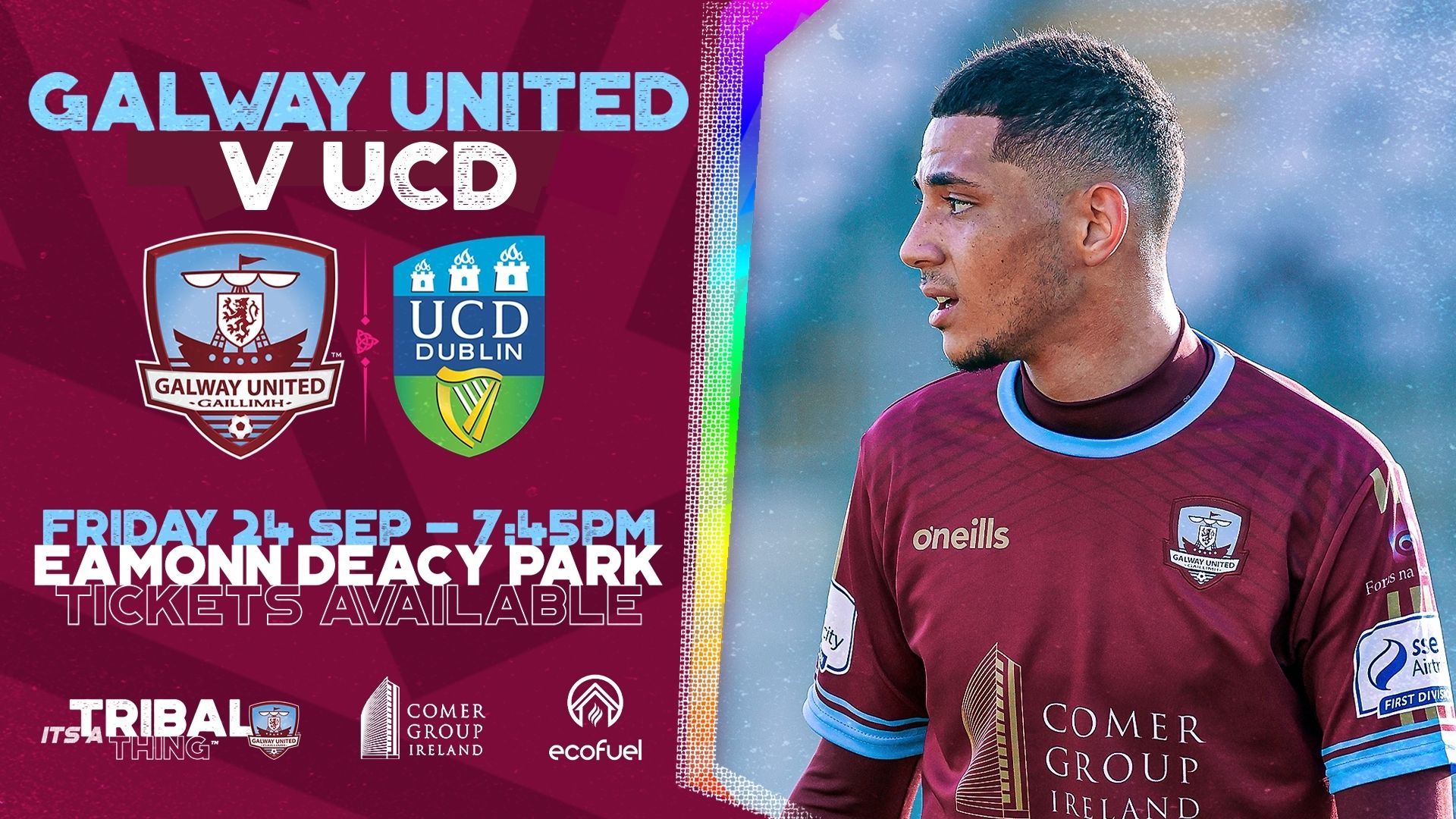 “UCD should have beaten Waterford; the were excellent” – John Caulfield, Manager

The two sides look to have little chance of catching leaders Shelbourne but are locked on the same win/draw/win record just below the Reds. UCD were in FAI Cup action last weekend, arguably unfortunate not to shock Waterford at the Belfield Bowl. United had the weekend off and come here especially fresh. Manager John Caulfield said: “I have to mention that UCD gave it a really good go and ultimately should have beaten Waterford in the last eight of the FAI Cup last weekend. They had a lot of chances to win the game.

“UCD have had a great season. They were one of the favourites to get
promoted and Andy has assembled a fantastic team. Top scorer Colm
Whelan, Luke Kerrigan and Paul Doyle are three players I would mention
as having a lot of quality.

“We have had two tough games against UCD this season.
We did very well to win 2-0 in Belfield earlier in the season; it was
one of best performances of the season. Hopefully we can repeat that on
Friday night.”

“We come here on the back of two clean sheets but, unfortunately, we weren’t able to score in the Treaty game, which was a game notable for the superb support we got at Eamonn Deacy Park. We knew they were going to be stubborn; they are a very strong defensive team but we created chances and their goalkeeper Tadhg Ryan was the man of the match. It was the biggest crowd of the season; it was great to see crowds are back and we just hope they keep that noise and passion on the terraces from week to week.”

Team News:
Francely Lomboto and Ronan Manning remain out of action due to injuries.
Conor McCormack is suspended.