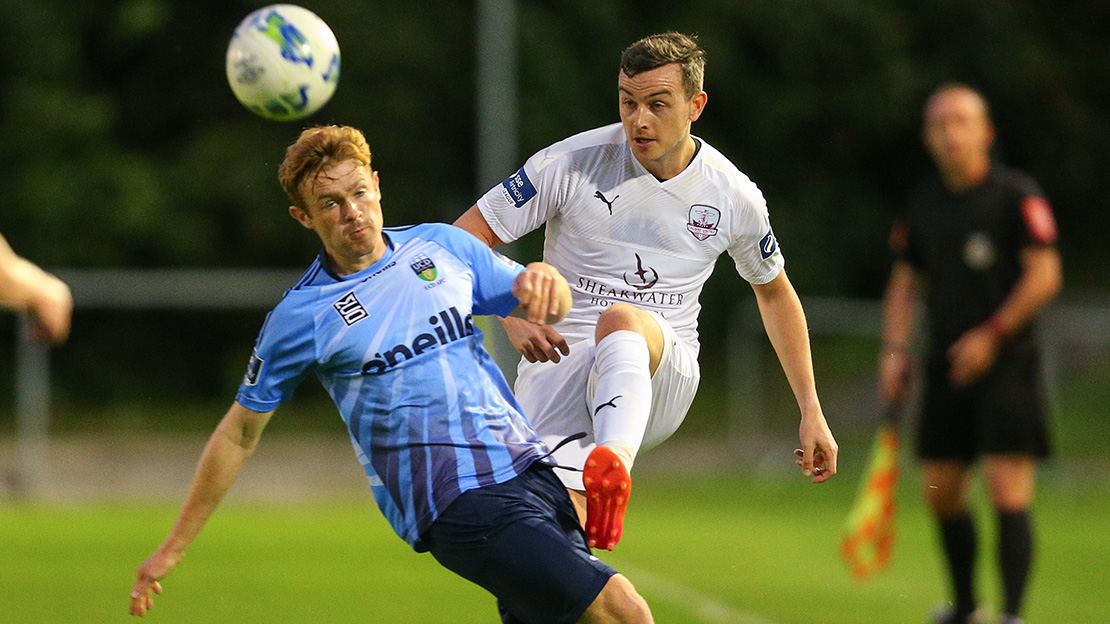 The Tribesmen come into the fixture with the play-offs firmly in their sights, having won seven of their last nine league games.

United’s last outing was a league fixture with huge consequences for both sides, John Caulfield’s side triumphed against league leaders Bray Wanderers on Saturday afternoon to secure their fifth straight away win.

Carlton Ubaezuonu struck with the decisive strike in the 93rd minute to set up a grandstand finish on the final day of the First Division season, that sees several sides in contention for the play-off positions.

The match will be streamed live from Eamonn Deacy Park on Galway United TV on YouTube: youtube.com/GalwayUnitedFCTV

CAULFIELD HAS EYES ON A STRONG FINISH TO THE SEASON
“Andy Myler has done a great job with UCD, they’ve secured their play-off spot.

“We know it will be difficult, it will be our third match in just a week, but we have to win it.

“Two months ago, we had nothing to play for. Now we’re coming into the final game of the season knowing that if we win, we could possibly make the play-offs.

“If we can keep things tight, I always feel that we will create opportunities to score goals in games.”

TEAM NEWS
John Caulfield will be without the services of Josh Smith, Enda Curran and Donal Higgins.

The trio are ruled out through injury.