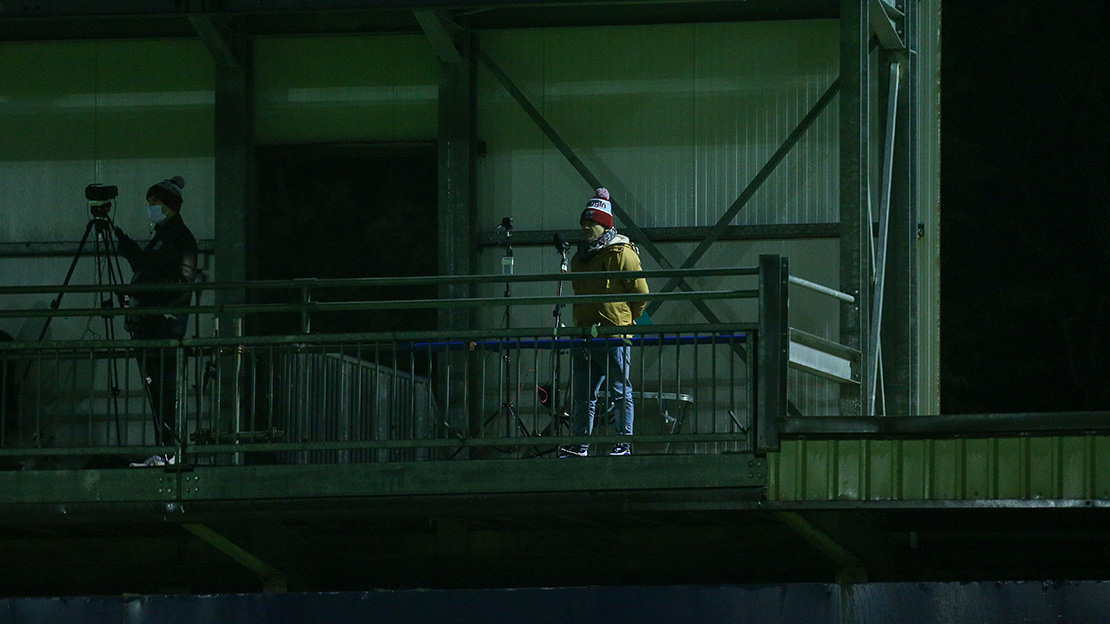 As a thank you to our supporters, Galway United will LIVE stream our final league of the season against UCD free of charge from Eamonn Deacy Park on our official YouTube channel.

Galway United are delighted to announce that due to the generosity of our loyal supporters, we’ve covered the substantial costs of live streaming our games.

As a goodwill gesture, the club will broadcast live from YouTube for the first time ever, and it couldn’t be a bigger game for supporters to tune into, with both sides firmly in the hunt for promotion to the Premier Division.

Join us on Tuesday evening for Galway United vs UCD, our coverage will begin at around 7.30pm.