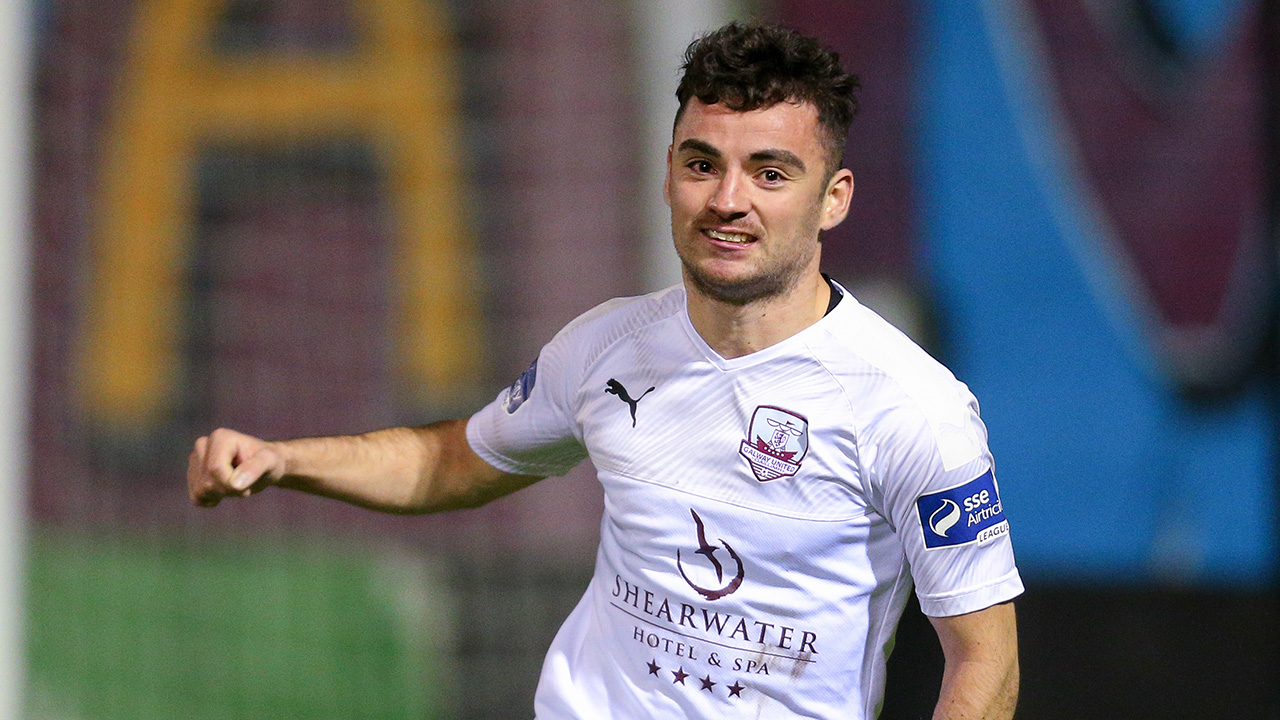 Fresh off the back of more late heroics at the Carlisle Grounds, Galway United knew that one more win was required, plus one or two other results to fall in their favour, to complete a sensational turnaround and clinch a play-off berth.

Having been win-less after eight games and sitting on a measly five points, even the most optimistic United fan could not have envisaged such an incredible run of form.

Since John Caulfield took the reins, the Tribesmen have won seven out of nine league games, including five successive away wins. No other team in the league had accrued more points in that timeframe.

The hosts faced a UCD side who were all but assured of a play-off spot, but with the likes of the free scoring Colm Whelan and former Mervue United man Yoyo Mahdy in their ranks, it would be anything but an easy night, especially with so much at stake. 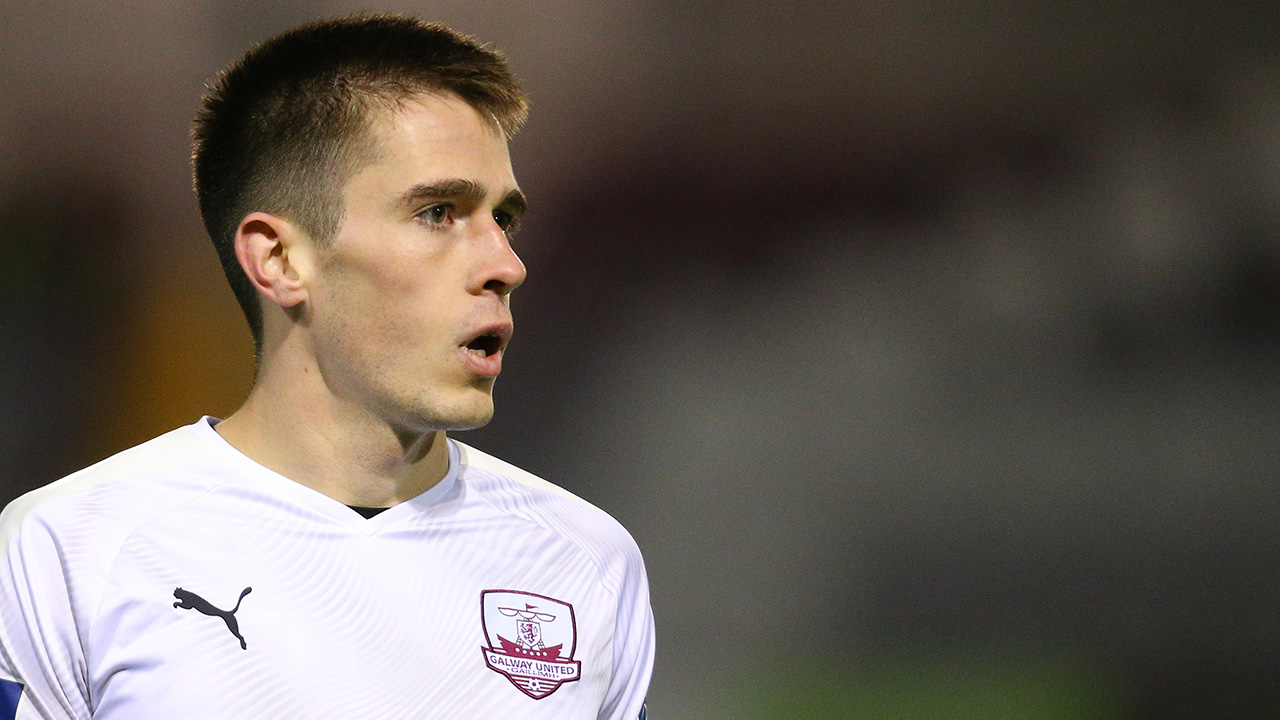 The home side started with intent and were looking to transfer their excellent away form to Eamonn Deacy Park where they have struggled this season.

United had their first chance after just three minutes when the ball broke to Sam Warde in the box, but he took too long to take his shot and he was blocked down.

The hosts forced a succession of corners and they almost provided a goal in the 12th minute when the ball fell to Mikey Place, who drilled the ball low and hard towards the bottom corner, but Paul Doyle produced a wonderful block to deny him.

Most of the threat coming from the Tribesmen was from set pieces and a Stephen Christopher corner almost caught out Lorcan Healy at the near post, UCD’s keeper’ dropped the ball, but gathered at the second attempt before a Galway man could profit.

UCD had their first good chance on the half hour mark when Colm Whelan cut into the box and powered a shot low towards the goal, but Kevin Horgan saved well.

Minutes later, Killian Brouder had to make a last ditch challenge in the box to stop Colm Whelan from getting a likely lead goal.

John Caulfield’s men finally got the goal their play deserved when a Shane Duggan corner caused consternation in the visitor’s box and the ball landed for Stephen Christopher to blast home through a plethora of bodies. 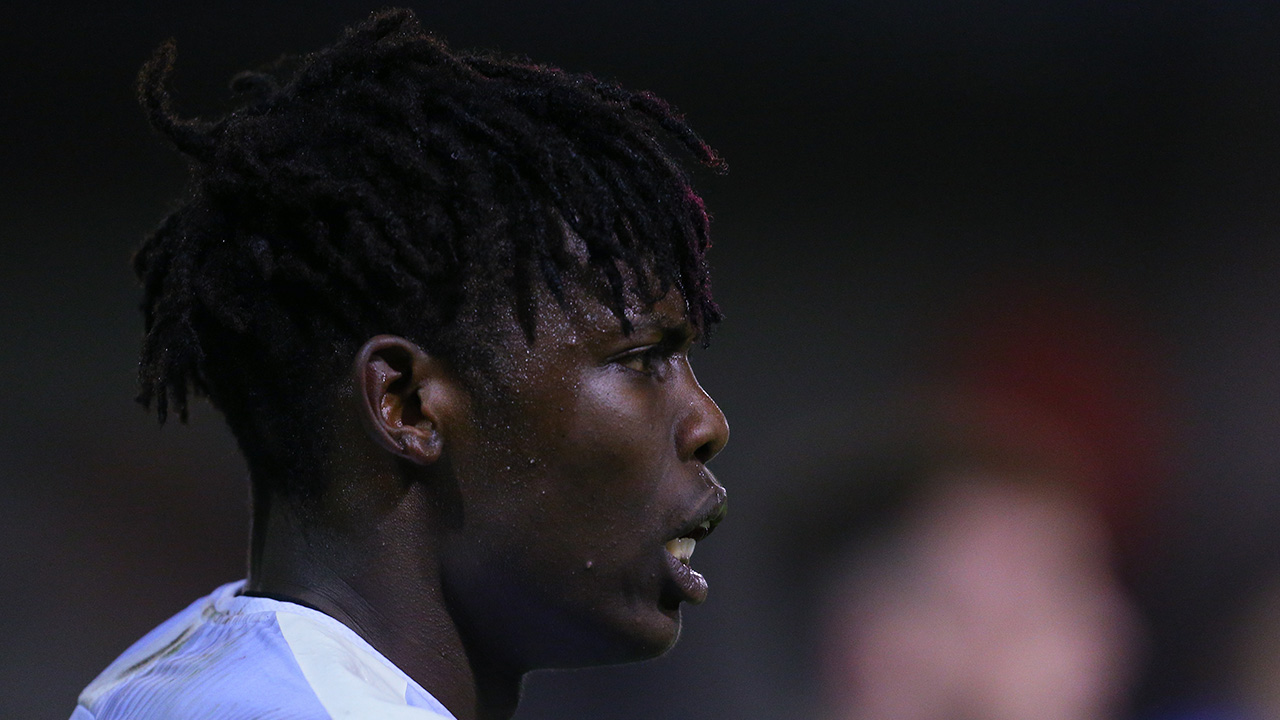 United suffered a blow before half time when Jack Lynch was forced off and this required some shuffling in the backline with Timmy Molloy coming on to replace him.

The second half was a very cagey affair, with the hosts dropping deeper and deeper as the half wore on, allowing the visitors to maintain good possession and control of the ball as the rain started to pour down heavily on the Dyke Road venue.

Liam Kerrigan almost got an equaliser for the away side early in the second half when his shot looked destined for the bottom corner, but Kevin Horgan pulled a fantastic fingertip save.

Josh Collins broke free of his markers from a corner but his header had too much power and it flew over the crossbar.

The Students were starting to create more chances as the Tribesmen were trying to hang on to their slender advantage. Maurice Nugent had to intervene and head clear with UCD men waiting to apply a finish for a levelling goal.

Paul Doyle went very close when his menacing shot almost squeezed into the bottom corner, but it just drifted into the side netting with Kevin Horgan a relieved man.

As things stood, United were in pole position for a coveted play-off spot, as results in other venues were going in their favour, and there was only 10 minutes to play.

But UCD finally got the goal their second half play deserved in the 81st minute when Evan Weir broke free at the back post and he smashed home Harry McEvoy’s floated cross.

This goal sprung John Caulfield into action as he knew only a win would do. He made a triple substitution with Francely Lomboto, Conor Barry and Vinny Faherty coming on to the field of play.

But it was UCD who would get the lead goal. The visitors got a free kick about 35 yards from goal and Evan Weir hit a rocket of a shot towards the roof of the net, which had too much power for the despairing Kevin Horgan.

United did not give up the ghost even though their situation now looked bleak and they got a 93rd minute equaliser with a sensational strike from captain Shane Duggan, who blasted the ball past Lorcan Healy to give the Tribesmen a glimmer of hope. 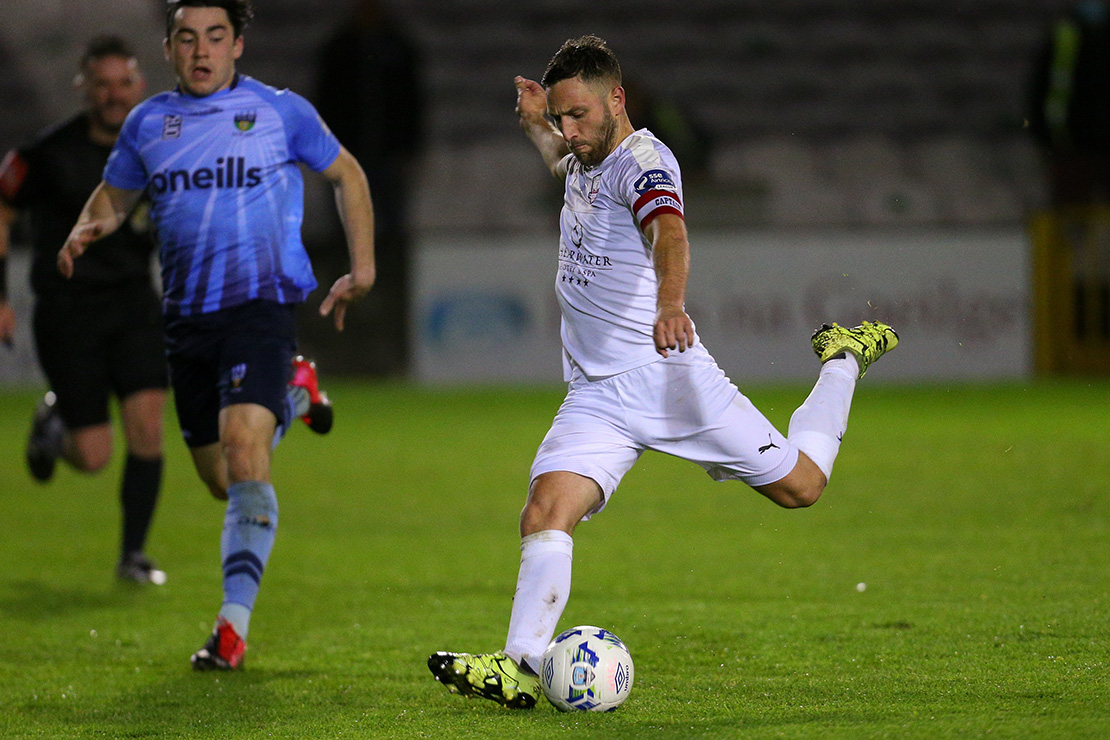 The hosts launched one last charge in search of a winner as they sent the ball into the box, a scramble ensued but the Dubliners managed to clear the danger and hang for the draw.

It was an agonising result for United, who came ever so close to producing an incredible comeback to clinch a play-off spot.

But on a whole, John Caulfield and his squad will have to be very proud of their efforts. Fighting bravely to the very end, producing many memorable victories on the way, with plenty to build on for next season.