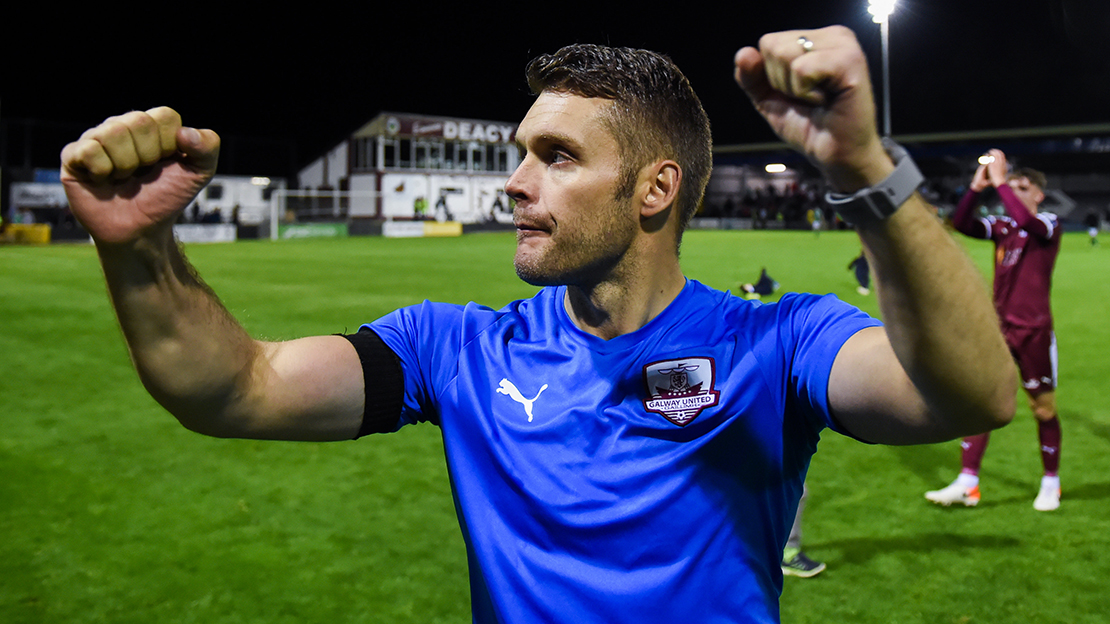 Galway United are back in SSE Airtricity League action at Eamonn Deacy Park on Friday night when the Tribesmen take on Limerick. Kick-off: 7.45pm!

Alan Murphy’s side will be buoyed by last week’s impressive win against Cork City in the FAI Cup.

United progressed into the Quarter-Final of the competition, setting up a meeting with Shamrock Rovers at home, thanks to Conor Melody’s first half header.

Limerick were knocked out of the cup by Sligo Rovers. Karl O’Sullivan gave Tommy Barrett’s side a 2-0 lead with two fantastic individual efforts, but Sligo rallied strongly and came from behind to win 6-2 at the Showgrounds.

Limerick were reduced to 8 men on the night after Shaun Kelly, Clyde O’Connell and Jason Hughes were dismissed. The trio will miss the trip to Eamonn Deacy Park on Friday night due to suspension.

United are on a run of three wins in a row and Alan Murphy has targeted another win in front of the Eamonn Deacy Park faithful to build momentum ahead of next week’s Quarter-Final against Shamrock Rovers.

MURPHY TARGETS ANOTHER CONFIDENT DISPLAY FROM HIS PLAYERS
“Confidence is high in the group,” Murphy told www.galwayunitedfc.ie.

“We’ve managed to bridge that gap between performances and results.

“Friday presents us with another opportunity to achieve confidence within the entire group and to give opportunities to players that need game time, so that they can stake their claim for the games ahead.

“I think it’s important that we state how good the atmosphere was at the Cork City game last week. There was an entertainment factor on the night and obviously we got the win which is important to the fans.

“It was a marriage of performance and result. It hasn’t always been like that at times this season, but I think everyone around the county is realising the work that is being done and it’s still early days for this group of players.”