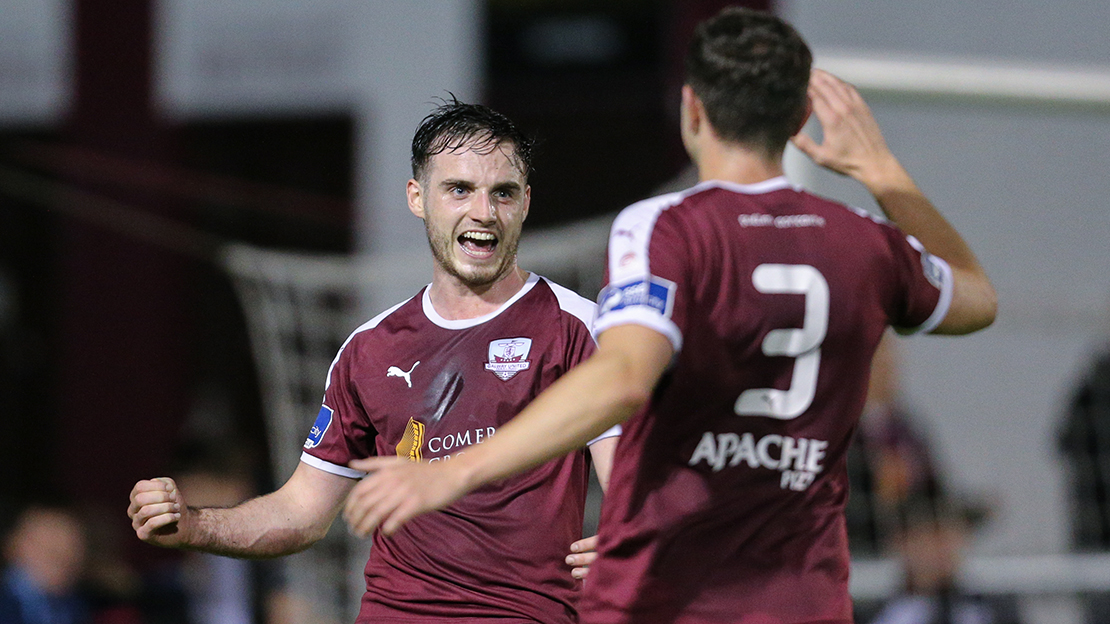 The original fixture was postponed on the 30th of August due to a waterlogged pitch at Eamonn Deacy Park.

Both clubs come into Monday’s game after registering big league wins at the weekend.

Limerick also had a morale boosting win against Wexford at the Markets Field. Goals from Shane Tracy, Karl O’Sullivan, Adam Foley and Lee Devitt helped the Blues to claim a comfortable 4-1 win.

Galway United manager Alan Murphy acknowledges confidence is high at the football club at the moment and he’s targeting another win in United’s final home game of the season on Monday night.

ALAN MURPHY – WE CAN TAKE HUGE POSITIVES FROM THE COBH RAMBLERS GAME
“The Limerick game has come after a really strong and positive performance against Cobh Ramblers,” Murphy told www.galwayunitedfc.ie.

“The players were flying in training, they were delighted to be back at it again. There is a big appetite for our last home game now against Limerick. We’re hoping that a decent crowd will come out on Monday night to get behind the players.

“There were huge positives to take from the Cobh Ramblers game. Perhaps we have lacked that cutting edge at times this season but we were ruthless on the night.

“Cobh came to Galway as one of the form teams in the division, unbeaten in six games. We found it difficult in the beginning against them and we conceded a sloppy goal, but we also could’ve scored a few ourselves in the first half. In the second half, we kept doing the right things, we were patient and when the goals came, we really started to open them up.

“It’s a bit of a balancing act at the moment, we want to keep the momentum going and to build into next season, but we also want to give other players an opportunity to stake a claim and to show what they can do also.

“It’s nice to be in a position where we can go again on Monday against Limerick and give a few players an opportunity to impress in front of our fans.” 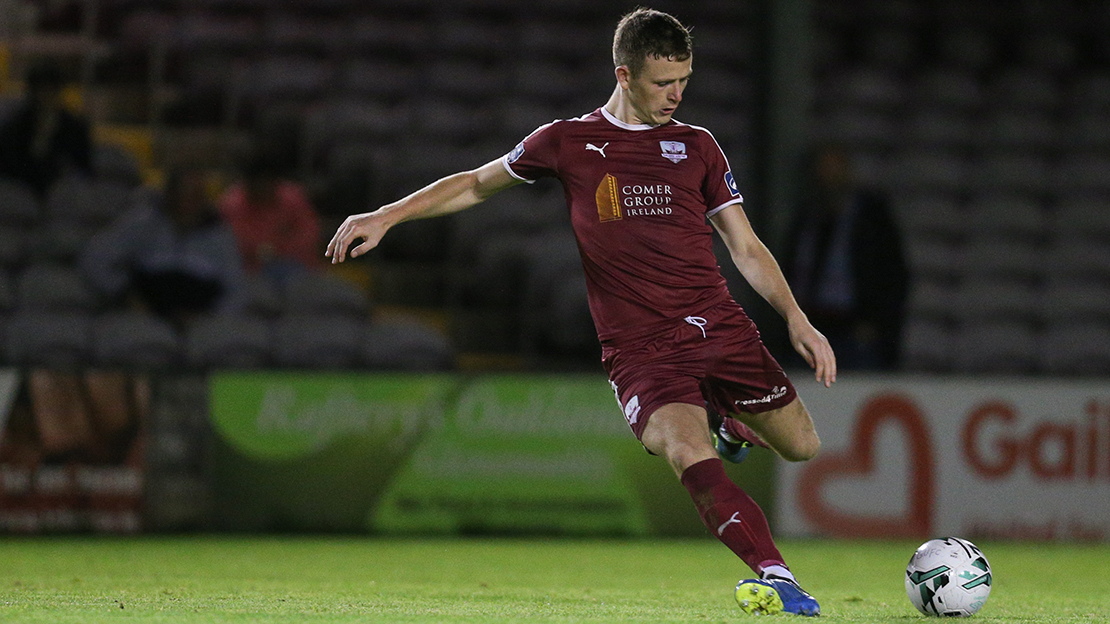 TEAM NEWS
United will be without the experienced duo of Marc Ludden and Stephen Walsh due to suspension.

Ronan Asgari (groin) and Adam Rooney (hip) are both doubts.

Caoilfhionn O’Dea has been promoted from United’s under-19 side and the Clare midfielder will go straight into the squad for the Limerick game.

Stephen Christopher and Colin Kelly both return from injury and are expected to play some part in United’s final home game of the season.