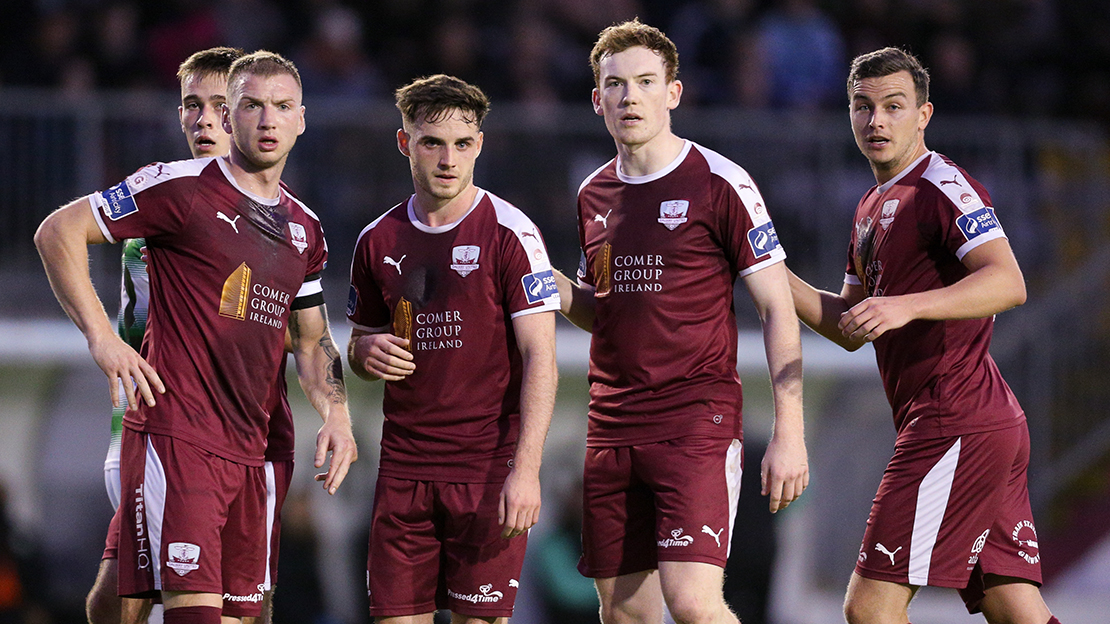 Children under-12 go FREE when accompanied by an adult!

ALAN MURPHY WANTS UNITED TO GO AGAIN AGAINST COBH RAMBLERS
“The players have gained a lot of confidence and put in some good performances over the last few weeks,” Murphy explained to www.galwayunitedfc.ie.

“They’ll be going into the Cobh Ramblers game on the back of a defeat to Shamrock Rovers, but it was a performance that will have brought the players on.

“We’ll look to go again this weekend and we’ll look to build on what we’ve done over the last few weeks. The players have stood up and are looking to push the club on again next year.

“I haven’t hidden the fact that we’re already planning for next season now. We have an eye on that and we’re looking to be ahead of the rest in terms of planning and squad building for 2020.”

TEAM NEWS
Colin Kelly (ankle) and Stephen Christopher (foot) are both ruled out.

Conor Melody is a doubt for United.