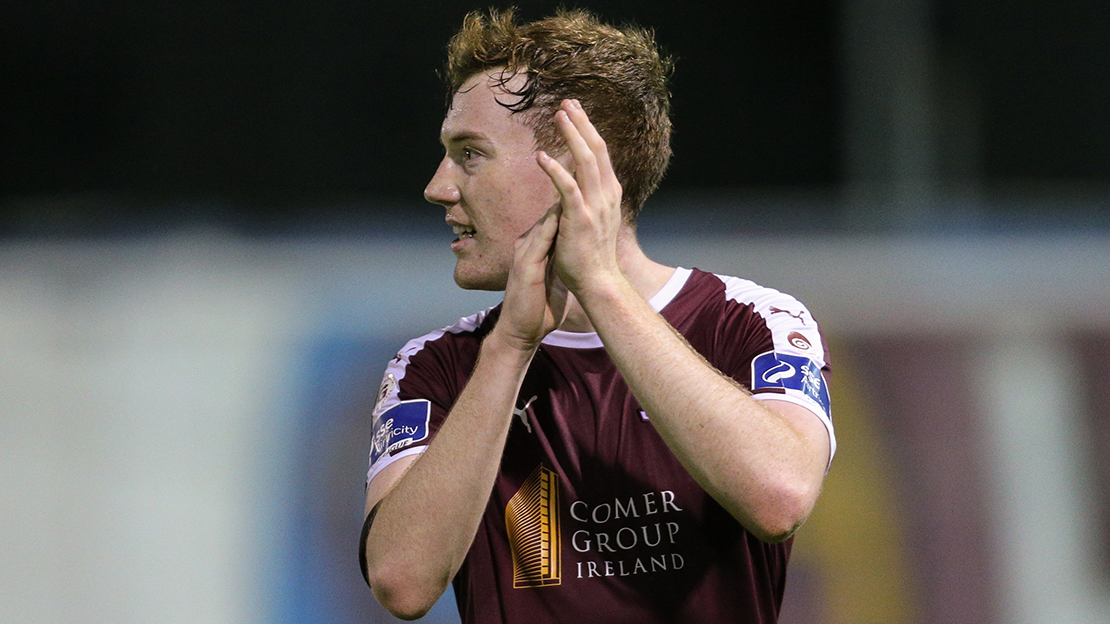 United’s route to the Quarter-Final of the Cup saw them coming from behind to knock out Collinstown at Whitehall Stadium thanks to Conor Barry’s first half brace.

Alan Murphy’s side then dispensed of Cork City in the second round of the competition with an electric performance at Eamonn Deacy Park.

Conor Melody’s first half header was enough to account for the Leesiders and the win set up a tasty Cup Quarter Final with Shamrock Rovers at the Dyke Road venue.

The Hoops meanwhile saw off Premier Division opposition at Tallaght Stadium in the first round, knocking Finn Harps out, with Daniel Carr scoring the all-important winner for Rovers.

The second round of the Cup saw Stephen Bradley’s side returning to Tallaght Stadium once again but they faired more comfortably against Drogheda United, winning 4-0, to set up a trip to the west.

A bumper crowd is expected at Eamonn Deacy Park on Friday night and Galway United manager Alan Murphy is hoping to make games of this size a more regular occurrence in Galway once again.

ALAN MURPHY EXCITED BY “PROPER” CUP TIE AT EAMONN DEACY PARK
“It’s a really exciting prospect for us to be welcoming Shamrock Rovers to Eamonn Deacy Park for a game of this magnitude,” Murphy told www.galwayunitedfc.ie.

“Rovers performances this season have been excellent, they’re really pushing Dundalk all the way in the league. It’s going to be a tough task for us, but also a great measure for how much our players have developed throughout this season.

“It’s a lose for Shamrock Rovers, it would be the biggest shock of the FAI Cup if we were to turn them over on the night. We will give them the respect that they deserve, but we won’t fear them and we will be very much focusing on what we can bring to the table on the night.

“It would be great to see United fans coming out in big numbers to witness a really committed, ambitious and local team.

“We’ve managed to put a few good results and performances together over the last month and it’s refreshing to have a Galway United team that are as passionate and committed as this young group of players.

“The players are really looking forward to playing in front of a bumper Eamonn Deacy Park crowd on Friday night.”

Other than that, Alan Murphy has a clean bill of health for the Shamrock Rovers game.