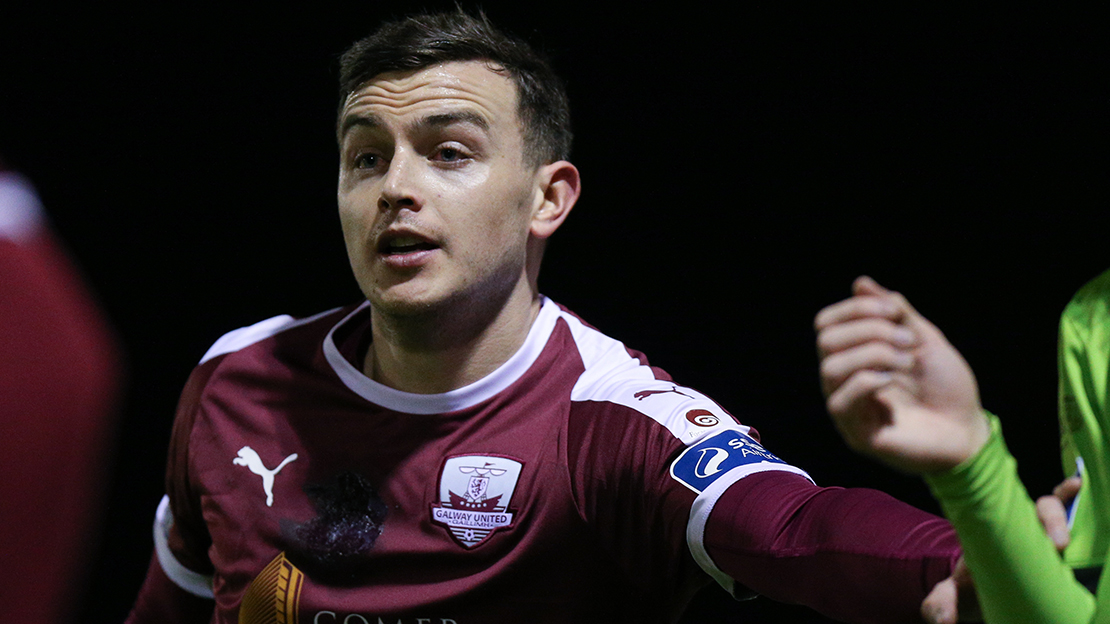 Galway United return to Eamonn Deacy Park on Friday night for an important league meeting with Limerick. Kick-off is at 7.45pm.

Tommy Barrett side have made an impressive start to the season. The Shannonsiders currently sit in third position in the league table, just a point off top.

United meanwhile will be gunning to get a first league win of the season on the board at Eamonn Deacy Park on Friday night.

TIME TO TURN A PERFORMANCE INTO A RESULT
“We’ve had some up and down performances, especially at home,” Alan Murphy told www.galwayunitedfc.ie

“We probably started off with a shock performance, everyone externally would’ve expected Shelbourne to wipe the floor with us in terms of their budget and their off-season additions.

“It’s been a bit up and down since then, but I think we’ve been unlucky at times not to get results. It’s important this weekend that we try and turn that performance into a result.”

PLAYERS PUT THEIR HANDS UP IN WATERFORD
“We had some good performers in Waterford on Monday, that’s what the squad needs. We’re in search of a home win and we need that competition and freshness.

“We’d like to add ourselves into the mix and we’ve been in and competing in every game, but some haven’t gone our way.

TEAM NEWS
Alan Murphy has fresh injury headaches to contend with ahead of the Limerick game.

Andrew Peters has returned to light training, but is not yet available for selection.