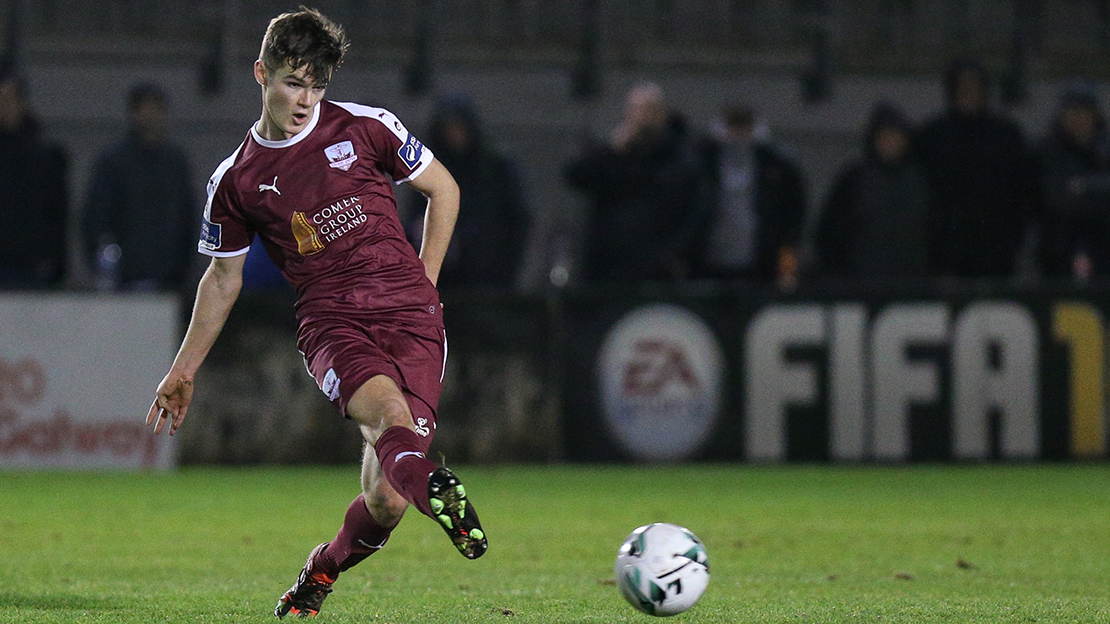 Galway United travel to the midlands on Saturday evening for a league meeting with Longford Town. Kick-off is at 7.30pm at the City Calling Stadium.

United have won both of their away games so far this season against Wexford in the league and Athlone Town in the EA SPORTS Cup.

Manager Alan Murphy is expecting a stern test from Neale Fenn’s side, who along with last week’s opponents Bray Wanderers, are the only side in the First Division that remain unbeaten.

COMING UP AGAINST THE TOP SIDES
“It’s another week and another interesting game to prepare for,” Murphy remarked to www.galwayunitedfc.ie.

“We’re facing a team in Longford Town who are unbeaten so far, with a lot of quality players retained from last year, and also brought in.

“We’ll be needing to up our performance from last week and we really need to max out our levels to get something from the game.”

“But that’s a nice place to be at times, it gives our players a real appetite to perform against a good Longford side and try and break into that bracket.

“We’ve done well away from home so far, but we won’t be preparing any differently for Longford. We’ll give the opposition total respect, but we’ll always try and go out and impose our own game.”