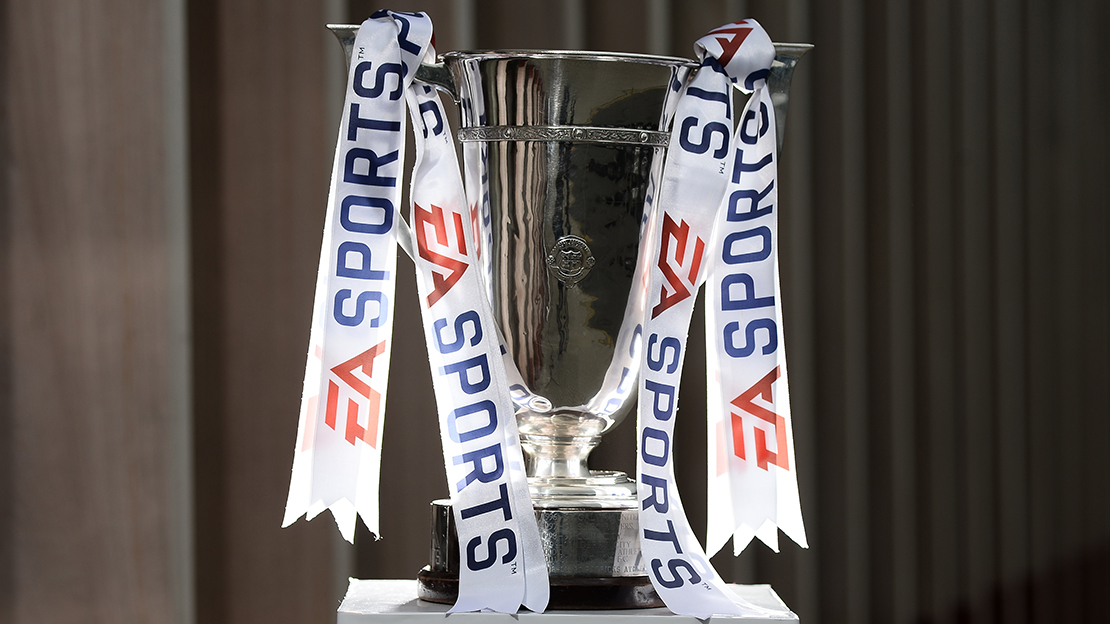 Galway United have been drawn away to Waterford in the second round of the EA SPORTS Cup.

All fixtures are set to be played on April 1/2 with times and dates set to be confirmed at a later date.