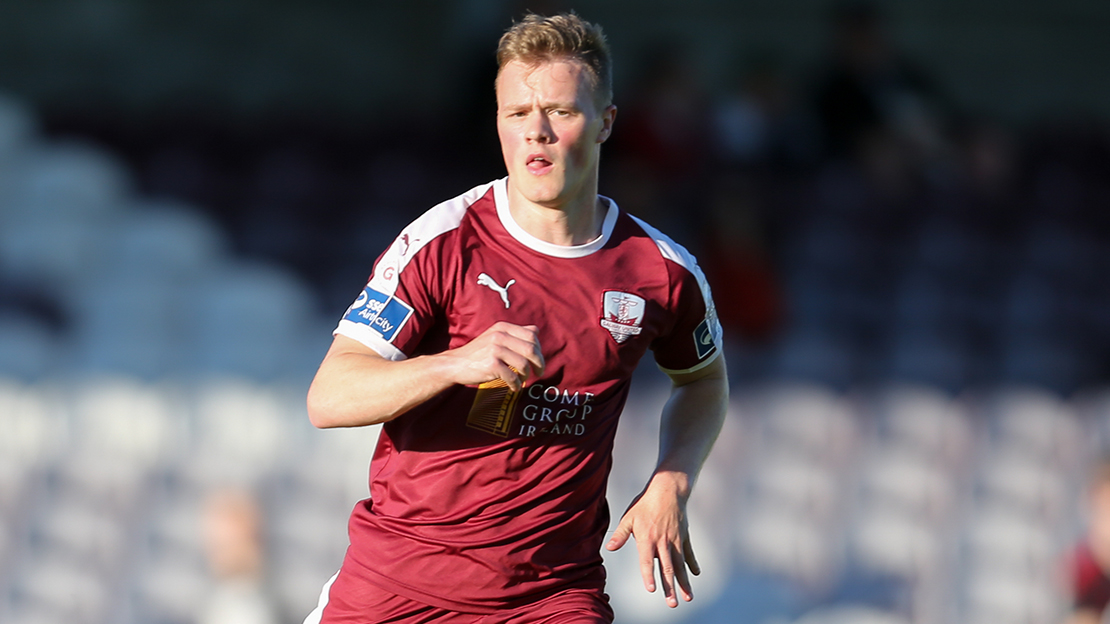 United will be aiming to bounce back from a 3-0 defeat at the hands of league leaders Shelbourne when the Tribesmen travel to the South East.

Bottom side Wexford will also be targeting a reaction after losing 3-1 away to Athlone Town last week.

United hold the upper hand when the two sides have met this season, winning 4-0 and 2-0.

ALAN MURPHY ON FRIDAY’S TRIP TO FERRYCARRIG PARK
“We gave away some very sloppy goals against Shelbourne last week and we’ll be looking to rectify that against Wexford.

“The result last week was hugely down to us having a team of inexperienced players.

“Looking ahead to Wexford, they have lost Jack Doherty but they’ve also signed a number of players that will bolster their squad.

“As of yet, we haven’t been able to really add to our squad in the window. We’ll be travelling down to Wexford cautiously, not looking too much into the fact that we’ve already had two good results against them this season.

“We’ll be looking after ourselves and looking to give a performance.”

Maurice Nugent is in Italy with the Irish Colleges and Universities team.

Shane Doherty has returned to America for family reasons.