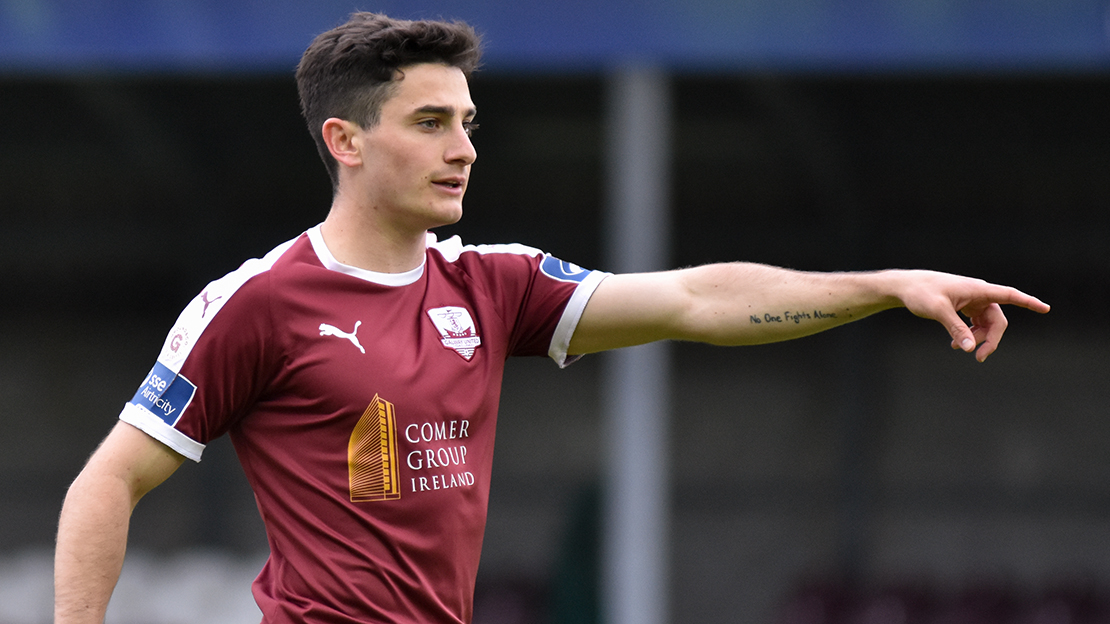 Galway United can confirm that Shane Doherty will return to his native America for family reasons.

The attacker from Delran in New Jersey was a hugely popular member of United’s squad.

Doherty contributed three goals to the Tribesmen in his first season in SSE Airtricity League football.

Galway United sends its best wishes to Shane and his family, we thank him for his service this season and wish him the best of luck in the future. 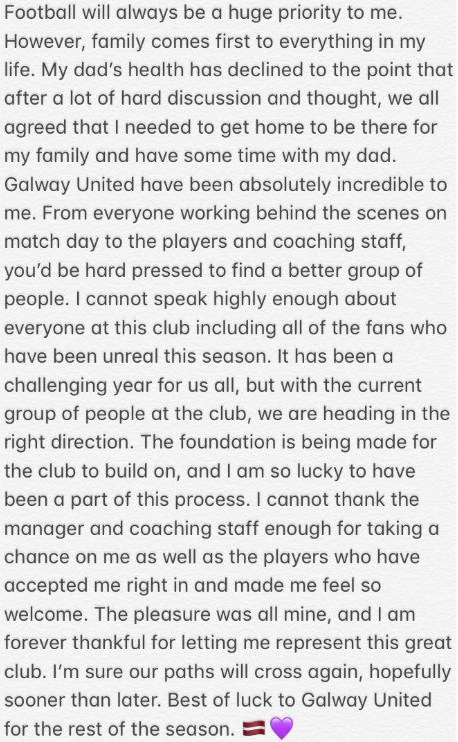