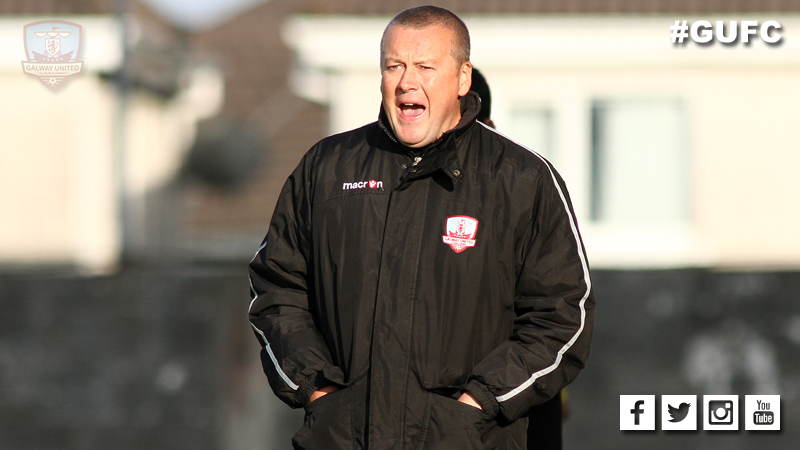 Galway United were brought crashing back down to earth with a bang on Friday night at Eamonn Deacy Park when Bray Wanderers grabbed a 93rd minute winner after Sam Oji turned the ball into his own net.

It was an underwhelming performance from the hosts and Bray Wanderers could’ve hit the front early in the first half when they were awarded a penalty after Marc Ludden’s clumsy challenge was punished by referee Sean Grant. However, Conor Winn produced an excellent save to push Graham Kelly’s penalty to safety.

Padraic Cunningham had two chances of note but Peter Cherrie denied him on both occasions with important saves.

The game was petering out and it seemed destined to finish 0-0 but United pressed the self-destruct button in injury time, naively committing far too many men forward and they were caught on the counter by Bray and Sam Oji’s attempted clearance was turned into his own net.