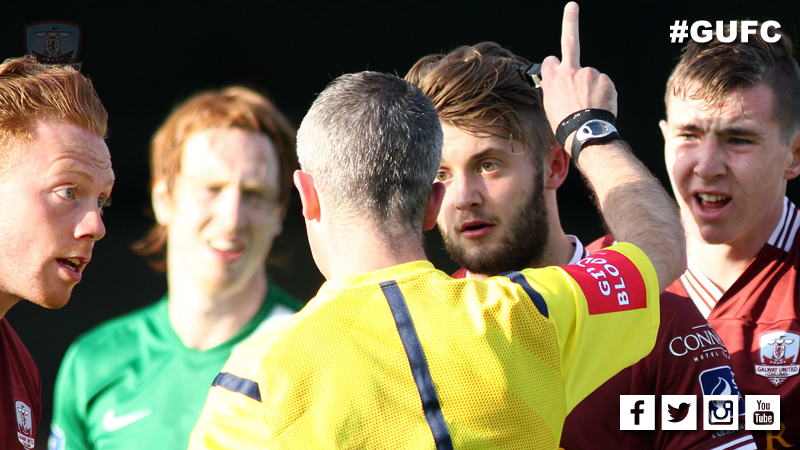 The win leapfrogs Bray Wanderers into sixth position, while United, who put in a severely under-par performance at Eamonn Deacy Park, drop to 8th.

Mick Cooke’s players pressed and worked harder than their counterparts and they stunned the hosts when they won a 4th minute penalty after Marc Ludden tripped Chris Lyons with a clumsy challenge in the box. Graham Kelly’s penalty was destined for the bottom corner but Conor Winn guessed right and he got a strong hand to the ball. 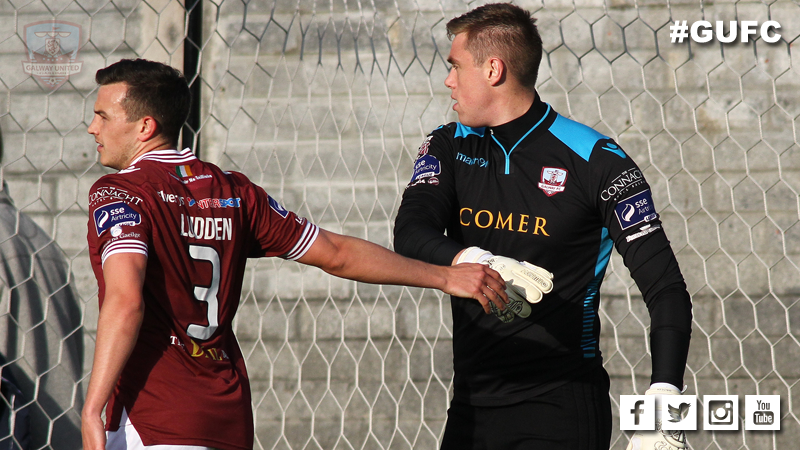 Padraic Cunningham, who was United’s only real threat, was played through on goal by Jake Keegan, he prodded the ball past Bray Wanderers goalkeeper Peter Cherrie but Hugh Douglas got in on the cover and he cleared the danger.

Bray Wanderers centre-half Alan McNally then rose highest in United’s box to meet David Cassidy’s free kick with a header, his initial effort was blocked down, then he hooked the ball over the crossbar from close range.

The home side’s best attempt of the game came in the 15th minute, Ryan Connolly split the Bray Wanderers defence with a through ball, Cunningham was clean through on goal, he opened his body up and angled an effort into the far corner of the net but Peter Cherrie pulled off a timely save. 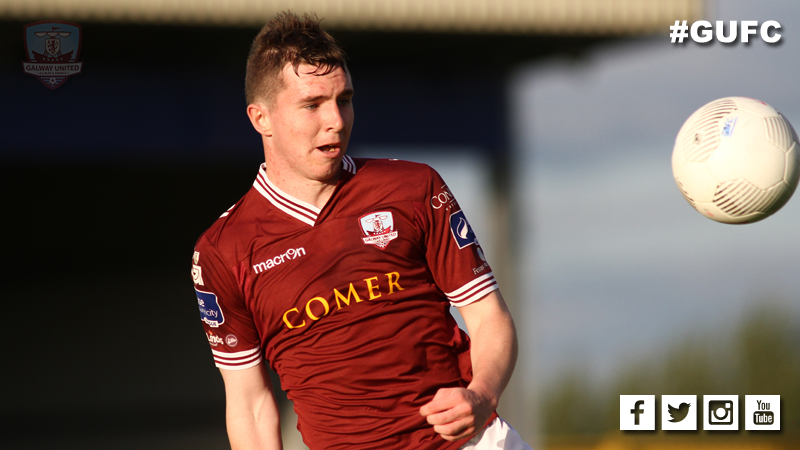 Ryan Connolly came off through injury in the 21st minute and United badly missed the Mayo man’s guile and range of passing for the rest of the evening.

The ever willing Padraic Cunningham showed great skill to craft a chance for himself when he dribbled past Bray defender Niall Cooney before charging down at goal but Peter Cherrie denied him once again.

Five minutes before the break, Hugh Douglas connected with David Cassidy’s corner kick but his header didn’t have the power required to trouble Conor Winn.

David O’Leary swung a free-kick into the Bray Wanderers box which Jake Keegan met with a flick on, but Cherrie was well-placed to gather the loose ball.

Bray Wanderers almost grabbed an opener in the 66th minute but United substitute Sam Oji snuffed out the danger, clearing the ball off the line when Ryan McEvoy was angling to apply the finishing touch.

Paul Sinnott moved into a more advanced midfield role after Ryan Connolly was substituted and he forced Peter Cherrie into an acrobatic save after he smashed a volley at goal from 25 yards out. 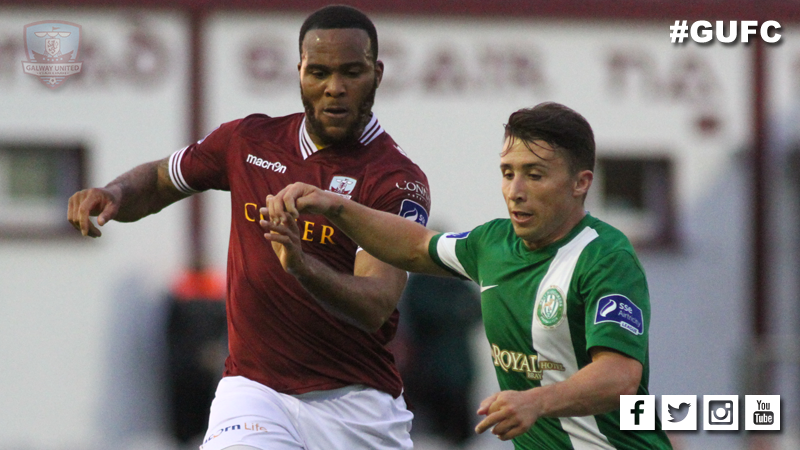 Unbelievably, Bray Wanderers grabbed a controversial winner in the 93rd minute. United naively sent players forward in search of a winner and they were caught on the break by the Wanderers, Bray captain David Cassidy delivered a dangerous cross from the right wing and Sam Oji turned the ball into his own net when he attempted the clear the danger. Initially, it didn’t seem like the goal was going to stand after the linesman flagged but referee Sean Grant overruled him and the goal stood.

A very costly error for United to make when a share of the spoils would’ve been an acceptable result.