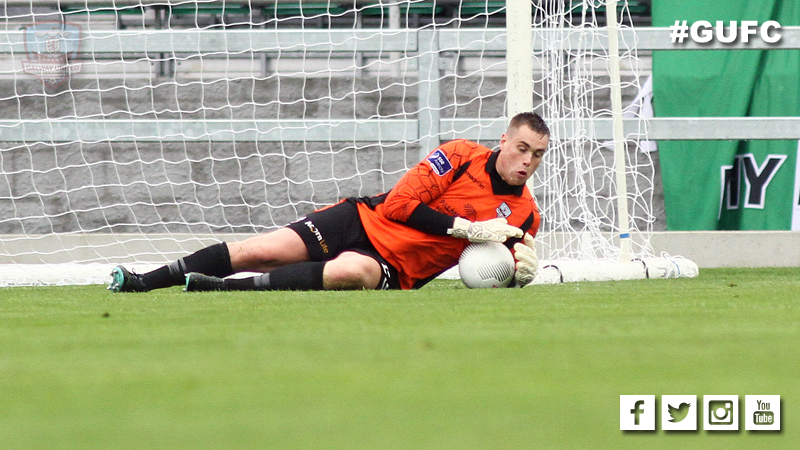 United are currently sitting in 6th position in the league table, their visitors, Bray Wanderers, trail the Tribesmen by only two points and they also have a game in hand against Shamrock Rovers.

When the sides met earlier in the season, Galway United romped to a 5-0 win at the Carlisle Grounds but United boss Tommy Dunne was quick to point out that a rejuvenated Bray Wanderers have won their last three league outings in a row 1-0.

“We’re currently two points ahead of Bray and they’ve got a game in hand, so we know it will be a hugely important fixture,” Dunne told www.galwayunitedfc.ie.

WE NEED TO CONSOLIDATE OUR PLACE

“Every game in the run will be massive, you’ve got people talking about having a certain number of points to be safe, I wouldn’t be sure that’s the best option and it’s not how we’re looking at things.

“We’re looking to pick up as many points as possible between now and the end of the season. We know Bray will be a difficult game, they’ve appointed Mick Cooke, who is an experienced manager and excellent coach and they’re in good form; we’re always confident in our own abilities, however, and if we can apply ourselves and bring our own good form into the game, we should get a positive result.

“We went away to Limerick and picked up a valuable three points. Then results went our way last weekend, now we have the opportunity to continue our push up the table and to continue to be competitive against a Bray side who have made huge improvements.

“We’re six points away from the play-off position but we’re not that far away from Bohemians either, it will be a big ask to catch them, but that’s our aim, we’re looking up. Right now, we’re focusing on each game and we’re determined to consolidate our position in the Premier Division. A win against Bray Wanderers would aid our cause immensely.”

Enda Curran (hamstring) is also struggling and he is doubtful for the visit of the Seagulls.