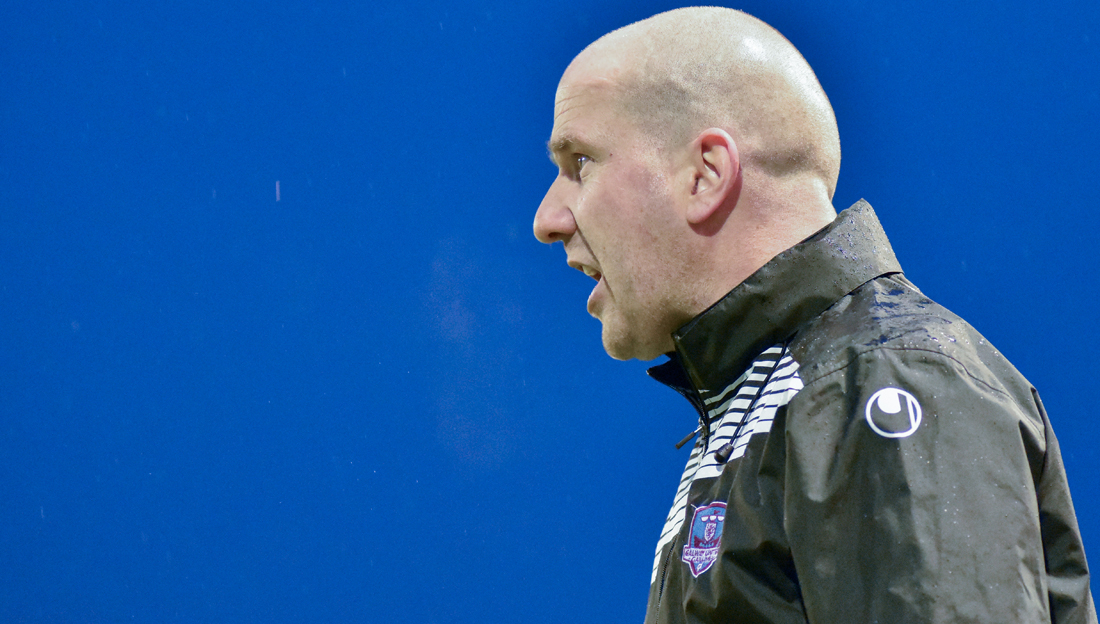 Galway United continued to display their grittiness at Eamonn Deacy Park on Friday night, coming from behind to level against league leaders Cork City.

Stephen Folan’s second half header earned United a deserved dividend against the standout side in the league thus far.

Shane Keegan, who has only seen his side lose once in their last 12 competitive games, was quick to praise his players.

“They worked their socks off,” he told www.galwayunitedfc.ie.

“In the first half we showed a lot of attacking intent and did very well. In the second half, I don’t think we tested their keeper’ really. I don’t know often they tested Conor Winn either.

“They were camped in our half quite a bit and dominated possession. We really got on the front foot in the first half, McNulty pulled off some very good saves.

“For them not to get a one-on-one all night long, is a tremendous defensive display on our behalf.” 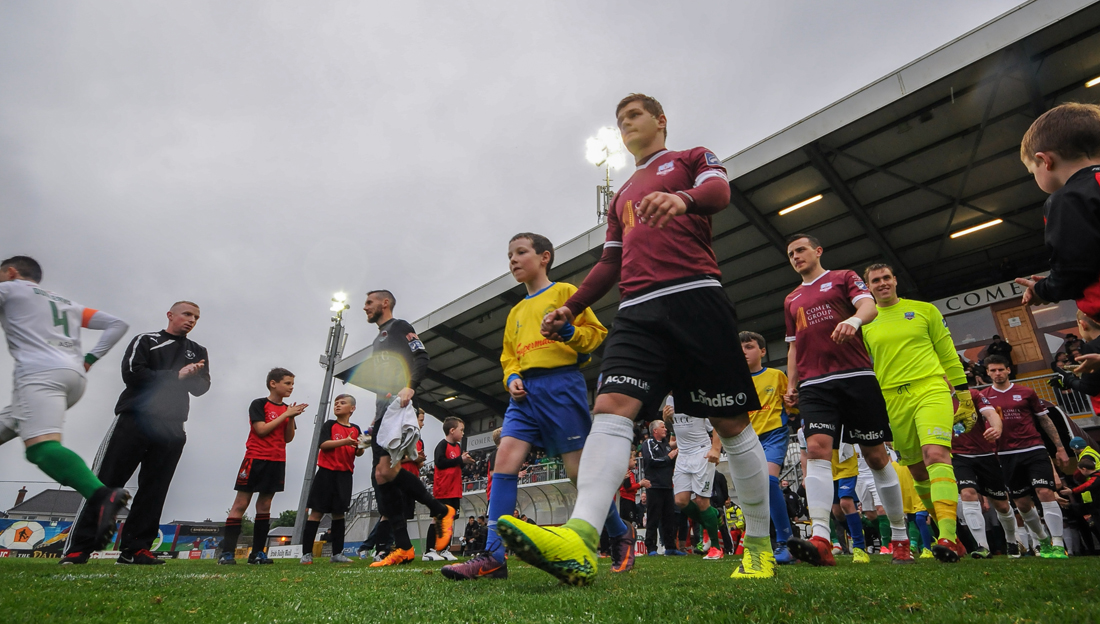 Keegan has shuffled between 4-4-2 and 3-5-2 in recent league outings and he was pleased with how the game panned out against John Caulfield’s side.

“I’m well aware that some supporters are a fan of the back three, others aren’t, we chop and change. Sometimes we feel it’s the right formation to use, sometimes we don’t.

“Using it tonight meant Stevie Folan could literally man mark Maguire. I thought Stevie was brilliant and really excellent on him. Overall, it was a really good defensive display.

“We attacked really well, we kept finding Kevin (Devaney) and Ronan (Murray) in space. The lads movement was really clever and we caused them problems in that regard. Second half was completely different, it was purely about the defensive shift.

“For all the pats on the back they deserve for tonight, it will count for almost nothing unless we deliver against Finn Harps next Friday night.