Galway United were the first team to halt Cork City’s winning streak in the league and Stephen Folan played a starring role in a United performance full of heart at Eamonn Deacy Park.

“It’s a very proud moment. Especially because my niece is a relative of Eamonn Deacy. It’s a nice feeling for our family.

“I was just so glad to put in a performance and have people around me that put in an exceptional shift tonight. We all stuck together as a team. We got a great result against a fantastic team.

“It all comes from the manager, a lot of people were writing us off and saying a lot of negative stuff about us about six or seven weeks ago. We’ve lost once in 12 games, I know with draws, but it’s only 4 losses.

“We’ve got less losses than Dundalk and Shamrock Rovers. If you put in two or three of the results that we drew and should’ve won, then we’re not in the position that we’re in. I think we’re going to climb up the table now.”

Folan is beginning to form a strong partnership with Lee Grace, who has made a big impact since his arrival from Wexford Youths. 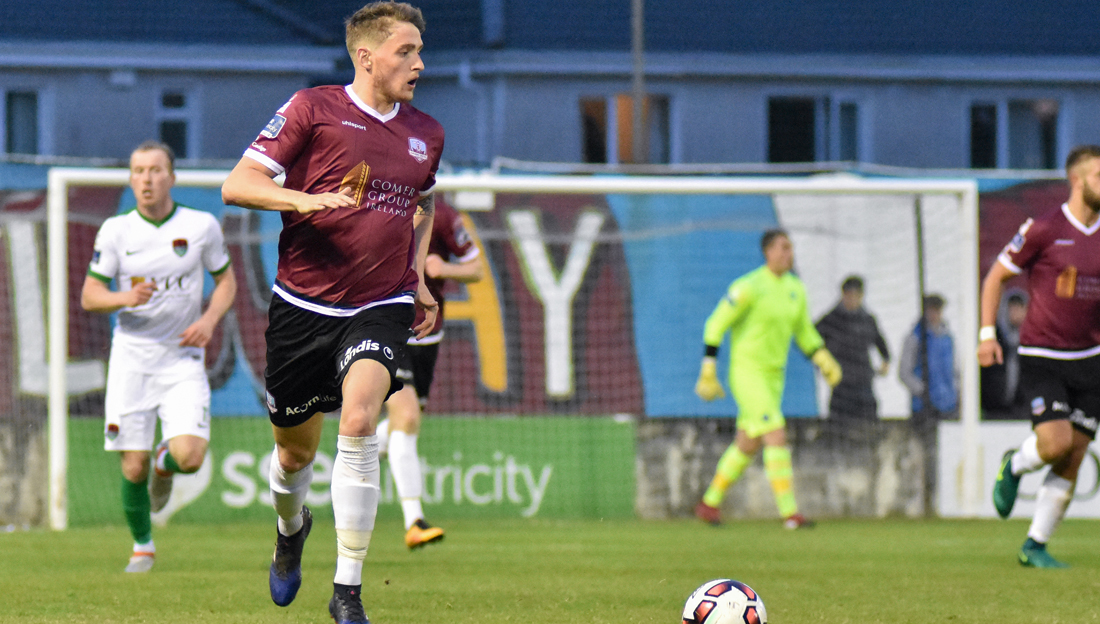 “There is too much in the team not to be climbing up the table, the next two home matches are against Finn Harps and Bohs, so if we’re not putting them to the sword, that’s upsetting.”