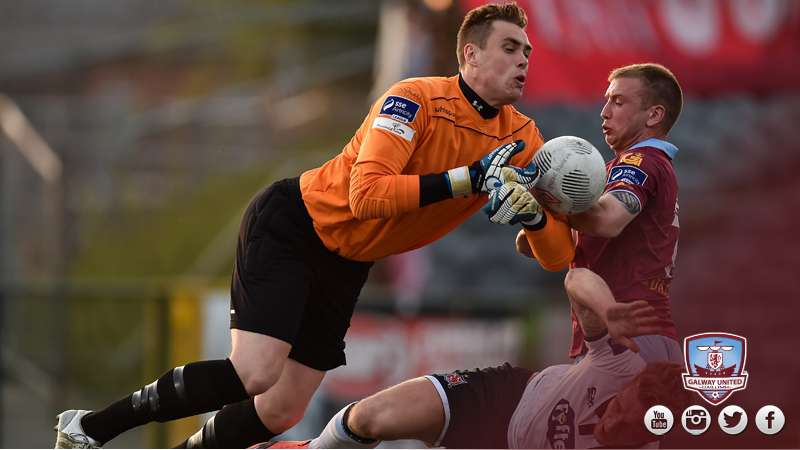 Tommy Dunne brought his United side to Oriel Park looking for an improved performance, as they faced an in-form Dundalk outfit looking for a fifth league win in a row.

The Tribesmen defended manfully and relied upon good saves by Conor Winn and their luck at times, but the pressure finally told with David McMillan’s second half brace.

Six changes were made from the side that lined out in the EA Sports Cup three nights ago. Galway United captain Ryan Connolly lost the race to be fit for the encounter, as Paul Sinnott came in to take the armband in his absence, and Alex Byrne his slot in midfield. Conor Winn, Stephen Walsh, John Sullivan and Vinny Faherty returned to the starting eleven, along with Colm Horgan who faced a battle with older brother Daryl.

Early on, Stephen Walsh stopped John Mountney in his tracks as he attempted to break from the halfway line, as United showed their intention to give as good as they got.

A quick throw from Marc Ludden on the left wing after a misplaced Dundalk pass, bounced awkwardly in the box, but there was no United player was near enough to capitalise.

The opening salvo in the battle of the Horgans came with Colm cutting out a dangerous run from Daryl at the byline, which appearing to go out for a goal kick, but nothing came of the resulting corner.

Nine minutes in, Enda Curran found Vinny Faherty from midfield with a lofted ball forward, but the flag was up immediately. 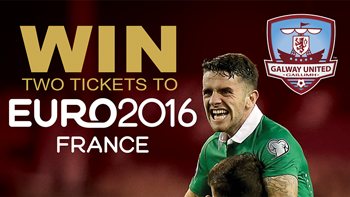 The away side struggled to clear their lines under pressure and it eventually fell to Daryl Horgan, but his right footed shot was always moving away from goal. Horgan lofted a free kick from distance towards the far post, but it was caught easily in the end by Winn at the back post. A short time later, a diagonal ball towards Robbie Benson on the edge of the box was cut out by Horgan. Although Benson never got near it, it was a crucial interception.

As the first half wore on, United continued to play much deeper than fans will have been accustomed to seeing this season.

On 19 minutes, a Dundalk corner was cleared to the edge of the box, where it was met by Robbie Benson, who flashed wide. The visitors had an attack of their own soon after, as Enda Curran attacked on the counter, but his shot wasn’t powerful enough to trouble Gary Rogers.

Daryl Horgan played an inviting cross from the left for David McMillan, but Conor Winn arrived just in time, resulting in the referee signalling for a free out following their collision.

Winn came to the rescue minutes later, as a cross from the right cleared everybody, arriving at the opposite edge of the box for Daryl Horgan. The Dundalk attacker played a dangerous cross into the centre, which was met firmly in the air by Robbie Benson six yards out, but Winn was alive to tip it over the bar.

Ten minutes from the break, Ronan Finn played John Mountney into the box, but Winn pushed it out for a corner at his near post. Gartland had a chance from the resulting corner, but his header was off target.

A Marc Ludden free from the left was met by the head off John Sullivan, but it lacked the power to threaten.

Just before the break, Colm Horgan had a low cross cut out for corner, which Marc Ludden floated to the back post where Stephen Walsh attempted to head it goalward, but a goal kick was the result.

Dundalk upped the pressure at the beginning of the second half, as United struggled to get a foothold. Ronan Finn put Sean Gannon through into the box, but his shot across the goal from an angle, as Winn closed on him, was only just wide of the far post.

John Mountney almost supplied David McMillan for an opener, as the latter was inches from connecting with the header, as United continued to be forced deep by an onslaught from the home side. 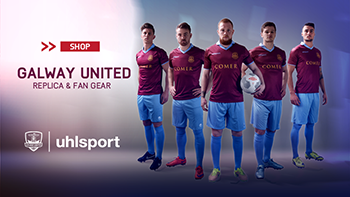 Despite the pressure, the Tribesmen had a golden opportunity to get the lead goal on 53 minutes. John Sullivan’s tackle in midfield gave the ball to Marc Ludden who advanced before spreading the ball wide to Enda Curran on the right. A perfect ball from Curran seemed to have put it on a plate for Vinny Faherty, but the final bounce of the ball on the artificial surface took it high and Faherty’s header was off target.

At the other end, McMillan pounced on hesitancy in United box, as he made space to shoot from an angle, but Winn was equal to it. The rebound came off a United body for a Dundalk corner, which Brian Gartland headed wide.

The busy start to the second half continued as Daryl Horgan shot over from the edge of the box after a cutback from Mountney created the gilt-edged opportunity.

The away side were lucky the game remained scoreless as Gartland headed down to David McMillan during a bit of a scramble in the box, when his volley cleared the bar from close range

As United struggled to get out of their half, the frustration of the home crowd was becoming palpable.

Halfway through the second half, Dane Massey set Ronan Finn free in the box and looked certain to score. His shot on the turn was saved by Conor Winn, who was quick to narrow the angle.

Dundalk finally got the goal that had been coming on 69 minutes. Daryl Horgan cut in from the wing and drove towards the centre, before slipping it through to Robbie Benson, who cut it back from the end line for David McMillan, who side-footed it into the corner.

Galway were forced to attempt to break out their own half and a few rare forays into the final third followed in the coming minutes.

Ludden was played through on the left and appeared to have been caught, after nodding the ball ahead, but no action was taken. The newly introduced Ruairi Keating looked to get onto a through ball soon after, but it was too close to Gary Rogers.

Conor Winn was called into action to save a long shot from McMillan which he appeared to see late, putting it out for a corner.

Winn, who had made a number of crucial saves during the match, came to meet a through ball soon after, which meant for Daryl Horgan, but outside the box, his header only cleared it as far as David McMillan. The Dundalk striker hit it from distance into empty net, doubling the hosts’ advantage twelve minutes from time.

Ronan Finn sets up John Mountney seven minutes from time, but he Mayo native blasted over the bar.

In the dying minutes of normal time, substitute Kevin Devaney surged forward up the right wing, before cutting it back to outside the box, where it was met by John Sullivan but his attempt was well over. 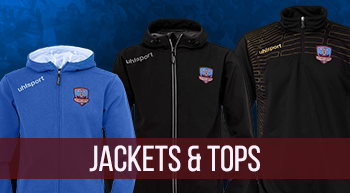 Marc Ludden sparked an attack when he beat his man on the left, but the eventual shot from Eric Foley was blocked down. The ball eventually made its way to Devaney, who did well to play it to Vinny Faherty, but his shot from outside the box was saved relatively comfortably by Rogers.

In the final stages, the Tribesmen saw a little more joy in the final third as the pressure from Dundalk eased.

Deep in injury time, Kevin Devaney squared it to John Sullivan in the middle, who played it left to Marc Ludden, who in turn found Vinny Faherty in the box. The striker’s shot-cum-pass fell to Eric Foley inside the six yard box and the Dubliner stroked it into the net to reduce the deficit to one.

The visitors won possession of the ball after the restart and despite pouring forward, were unable to deliver a ball into a danger area before the full time whistle was blown.