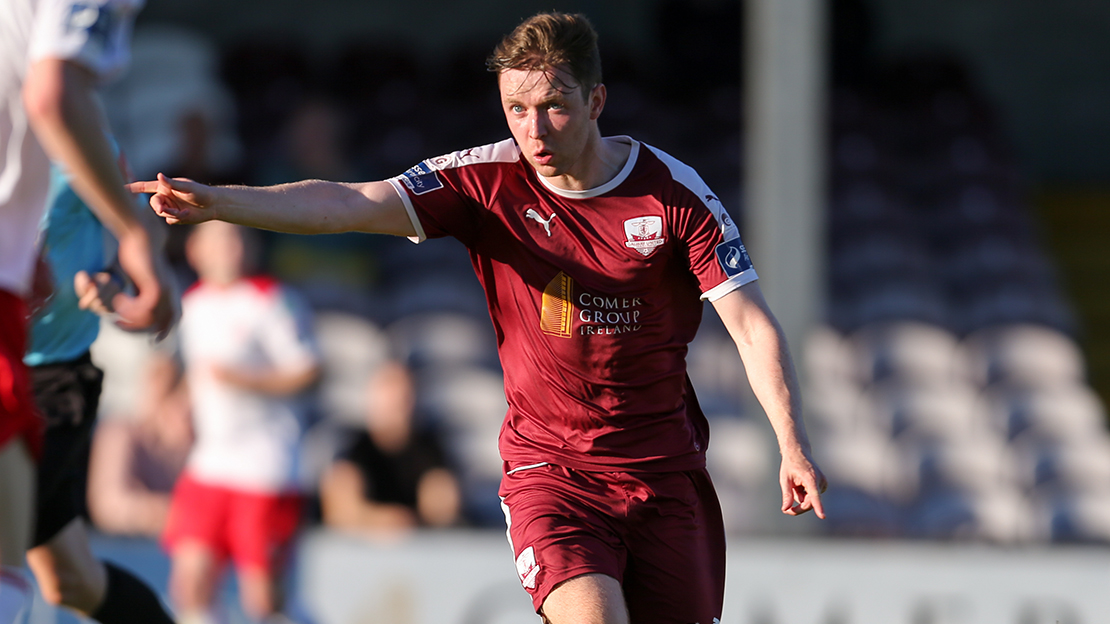 United gave themselves far too much to do against league leaders Shelbourne and the Dublin side ruthlessly put the Tribesmen to the sword in what was a dominant first half display at Eamonn Deacy Park.

A mistake from Stephen Walsh, who left his back-pass to Kevin Horgan too short, presented Shane Farrell with the perfect opportunity to fire the away side into the lead with barely a minute on the clock.

Shelbourne smelled blood and a second goal was added in the 12th minute when James English steered the ball home at the near post from Lorcan Fitzgerald’s corner-kick.

United went close to pulling a goal back just before the half hour mark. There was some good link play between Wilson Waweru and Conor Melody before the latter pulled the ball back for Donal Higgins in the box, but his goalbound shot was crucially blocked down by Ryan Brennan. 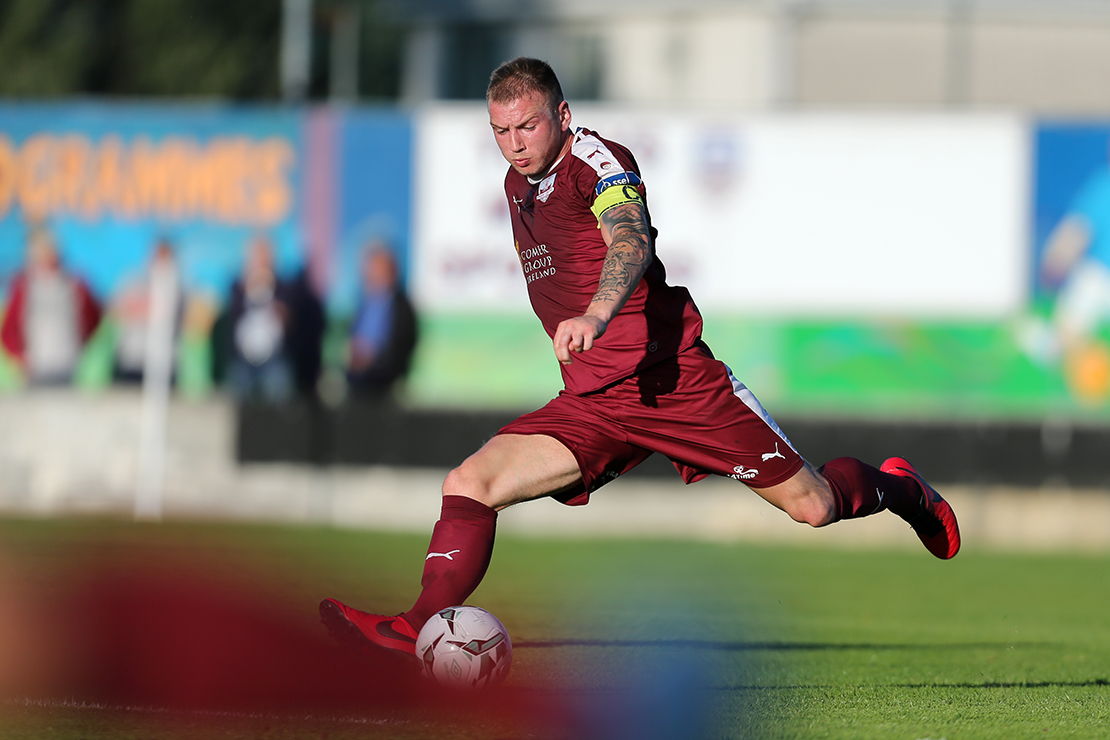 Daniel McKenna went close with a curling effort for the away side, but Kevin Horgan watched the ball fly wide of his far post.

James English then headed against the crossbar from another dangerous Lorcan Fitzgerald corner-kick.

English wasn’t to be denied however and the game was effectively over as a contest before half-time when the striker grabbed his second goal, and Shelbourne’s third, after United switched off at a free-kick on the halfway line which allowed English to fire home from Aidan Friel’s cross.

The second half was a non-event at Eamonn Deacy Park with Shelbourne content to sit on their comfortable lead. 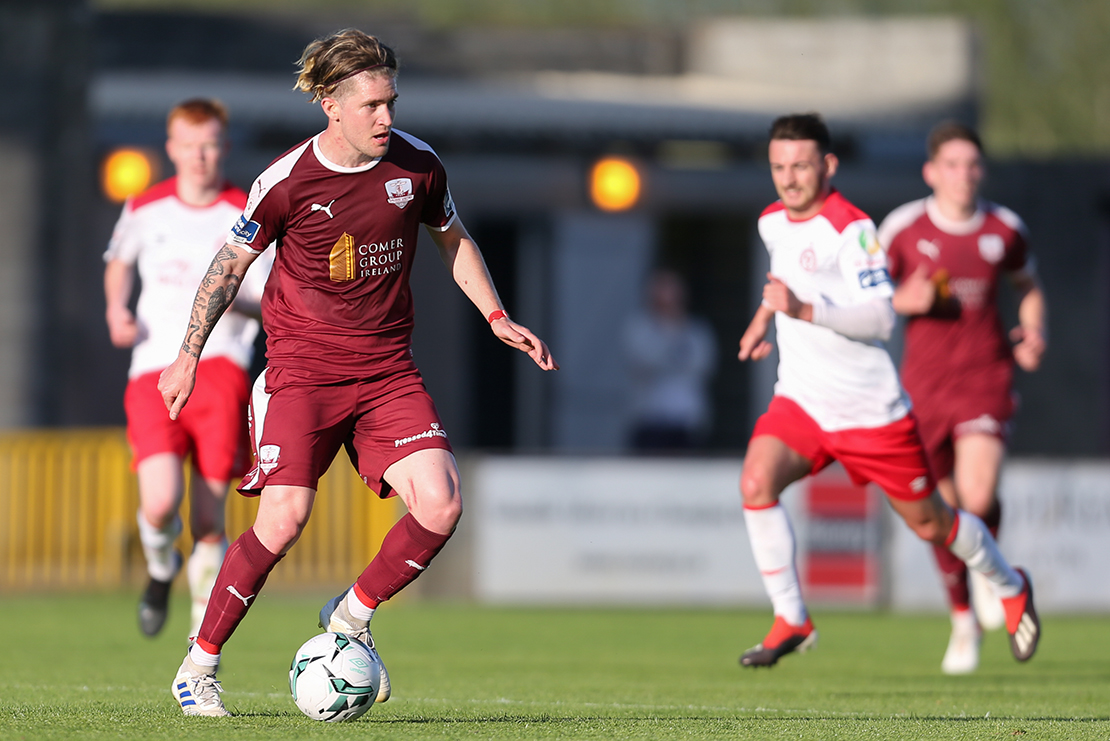 Karl Moore got on the end of James English’s cross, but it was straight at Kevin Horgan.

Stephen Walsh met Marc Ludden’s long throw with a volley in the box, but he couldn’t keep his effort down and it flew over.

Next up in the league for United is a long trip to Ferrycarrig Park to take on bottom side Wexford.