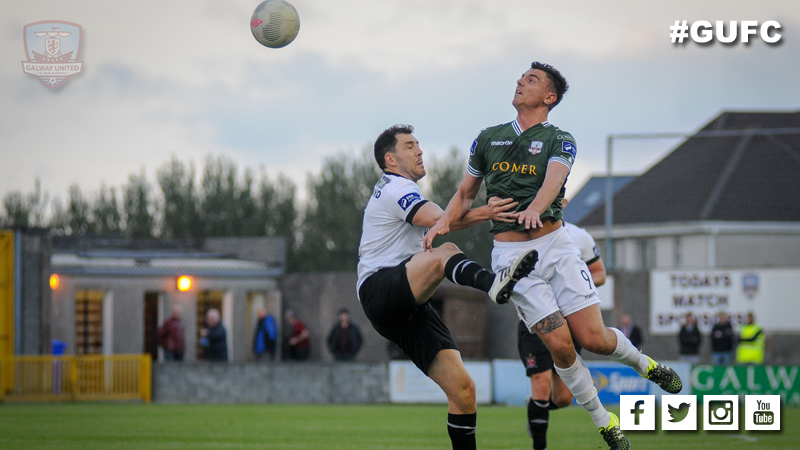 Dundalk came from behind to claim a convincing FAI Cup victory over Galway United at Eamonn Deacy Park.

Unsurprisingly Dundalk ruled the second half eventually grabbing a fourth goal in the 83rd minute when Sean Gannon concluded a nice move with a blistering strike.

Only 30 seconds had elapsed when Galway custodian Ger Hanley was forced to make a save from a hooked Richie Towell effort.

Galway were courageous and Enda Curran volleyed a ninth minute shot wide before the Tribesmen took a shock lead. 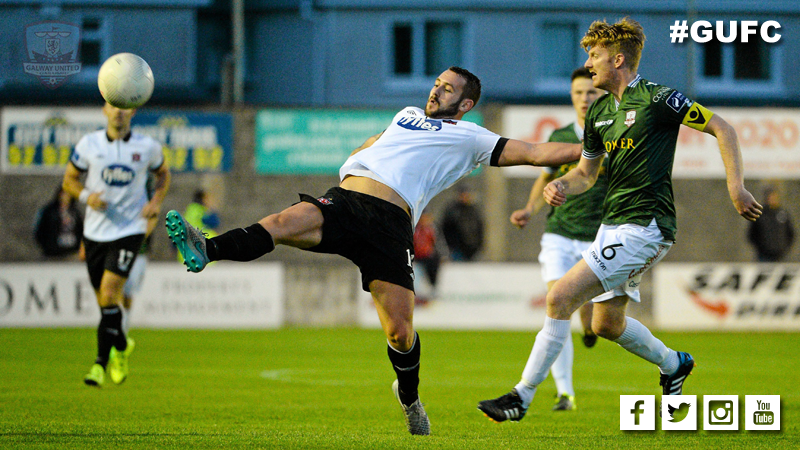 Dundalk levelled in the 23rd minute when Brian Gartland climbed highest in the area to connect with a clever Darren Meenan free-kick.

The Lilywhites scored again on 37 as Towell rattled the Galway net with a splendid finish from an acute angle following a Ciaran Kilduff flick.

Three minutes before the break Dundalk added a third when Meenan’s corner found Paddy Barrett, who supplied a firm header.

After the restart Galway’s Enda Curran unleashed a fine 52nd minute shot which struck the woodwork as the locals’ sought to reduce the deficit.

Keegan was then denied by a routine Gabriel Sava save in the 61st minute as Galway continued to battle honestly.

At the opposite end Towell and John Mountney were both thwarted by the post inside 90 seconds as Galway were fortunate to survive a couple of significant scares.

But Dundalk decorated a deserved win in the 83rd minute as Gannon’s late rocket ensured they advanced into the last eight of the competition.