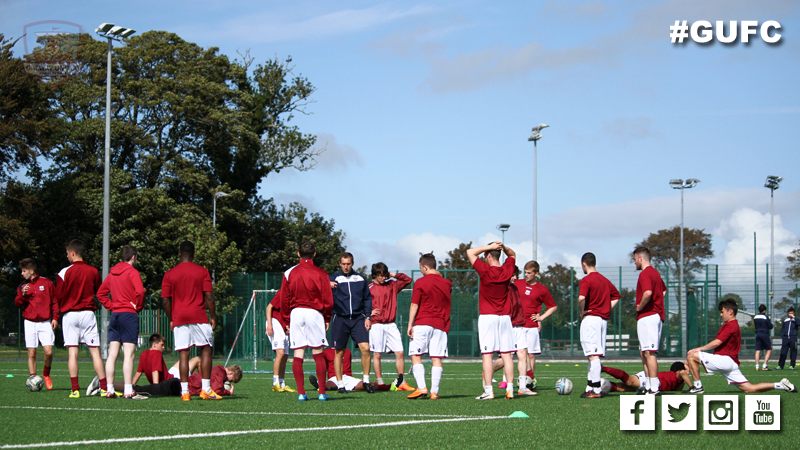 United will face Marc Kenny’s Shamrock Rovers’ side in their season opener.

Galway United U19 manager Johnny Glynn is hoping for a solid start to the season: “I think pre-season has gone reasonably well, the players have worked hard and we’re pleased with the group that we have assembled.

“Shamrock Rovers is a tricky opening game for us, but we’re eager to get underway.

“Our supporters will have seen how well the U19s players acquitted themselves in the first team when they answered the call. There are some very capable players, we have to keep working hard and improving.

JOHNNY GLYNN “We’ve brought together a young group and all the support we can get will be appreciated, especially at our home league games.”

Adult match tickets are €5 but Galway United season ticket holders will be granted free admittance to all home U19 fixtures.

GALWAY UNITED’S FINALISED U19 SQUAD CAN BE SEEN HERE.