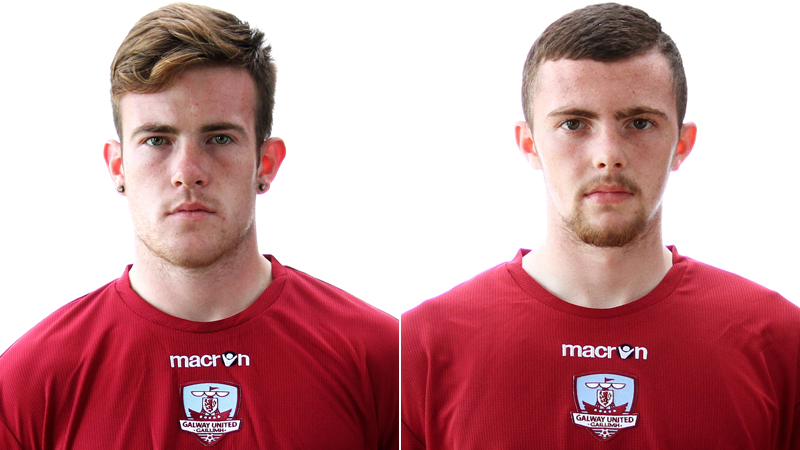 The Reds raced into a 3-0 lead before Galway United striker Andrew Connolly pulled a goal back for the Tribesmen, then Ross Coyle struck a fourth for Shelbourne. United midfielder Robert Spelman then unleashed an unstoppable drive from range to half the deficit in injury time.

Joe MaClean scored on his debut for the club against Shamrock Rovers last week and he was desperately unlucky to see his early left footed shot crack off the post after Ciaran Buckley played him through with a splendid through ball.

United centre-half Paul Healy then saw his header cleared off the line by Shelbourne defender Cian Kennedy as the Johnny Glynn’s side looked to put the home side under some early pressure.

Shelbourne grew into the game gradually and some last ditch defending from United prevented Dayle Rooney from getting a clean strike at goal.

The home side then hit the front after a scramble in the box, following a corner kick. Conor Keeley knocked the ball home in a crowded penalty area.

Andrew Connolly had a chance to pull Galway United back on terms moment before the half time whistle, but instead of teeing up Joe MaClean, who was unmarked, he went for goal and Eric Donnelly saved his low shot easily.

Shelboure grabbed a second goal four minutes into the second half, Aran McConnell was dispossessed in his own half, Jayson Groves fed the ball to Dayle Rooney and he curled a shot into the top corner past Kevin Horgan.

Galway United then switched off for a corner kick and Aaron Ralph had the simple task of flicking the ball into the net at the near post.

Aaron Connolly pulled a goal back for United when he latched on to Aran McConnell’s long ball out of defence and he stroked the ball past Eric Donnelly at his near post with a composed finish.

Shelbourne added a fourth in the 85th minute with United committing men forward, substitute Ross Coyle shot across keeper’ Kevin Horgan into the far corner of the net.

Two minutes from time, United were denied a blatant penalty when a Shelbourne defender used his hand to keep Joe MaClean’s goalbound effort out. Referee Derek Tomney wasn’t interested in the away sides protests.

In injury time, Robert Spelman picked up possession over 25 yards from goal and with little options available to him, he struck an unstoppable drive into the top corner past Shelbourne goalkeeper Eric Donnelly.