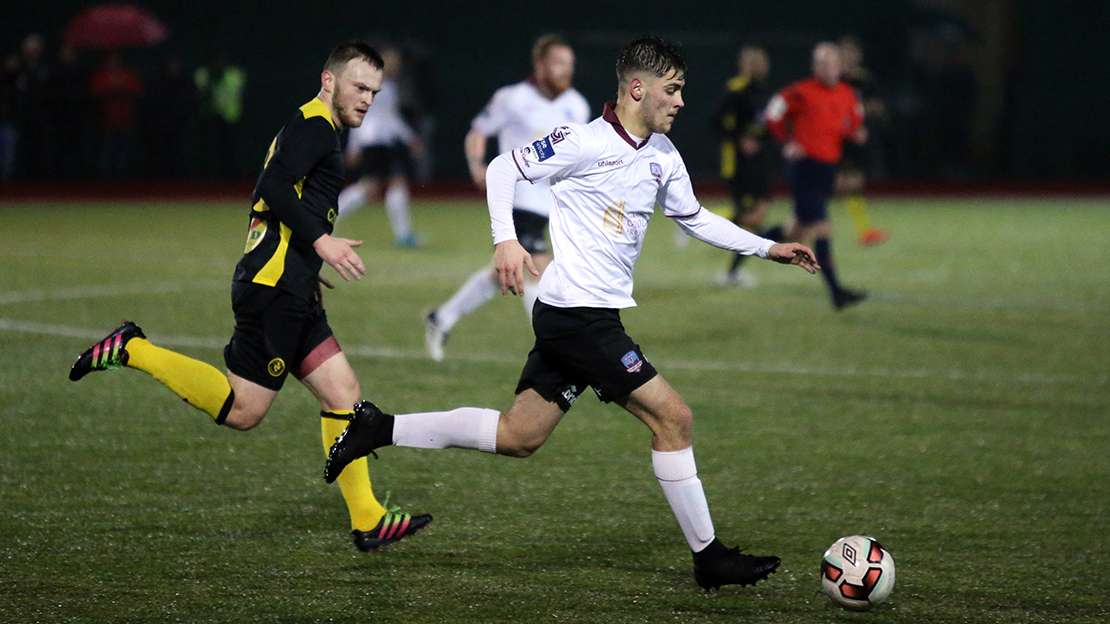 Sligo Rovers were 2-0 winners against United at the Showgrounds on Friday night.

Goals in either half from Seamus Sharkey and Adam Wixted secured the win for Gerard Lyttle’s side in a game played in difficult conditions.

United were without the services of Eoin McCormack, Alex Byrne, Marc Ludden, Conor Barry and Conor Melody at the Showgrounds and Shane Keegan gave a raft of trialists an opportunity to impress for the Tribesmen.

United captain Ryan Connolly went closest in the early stages when he flashed a shot wide of Michael Schlingermann’s post. 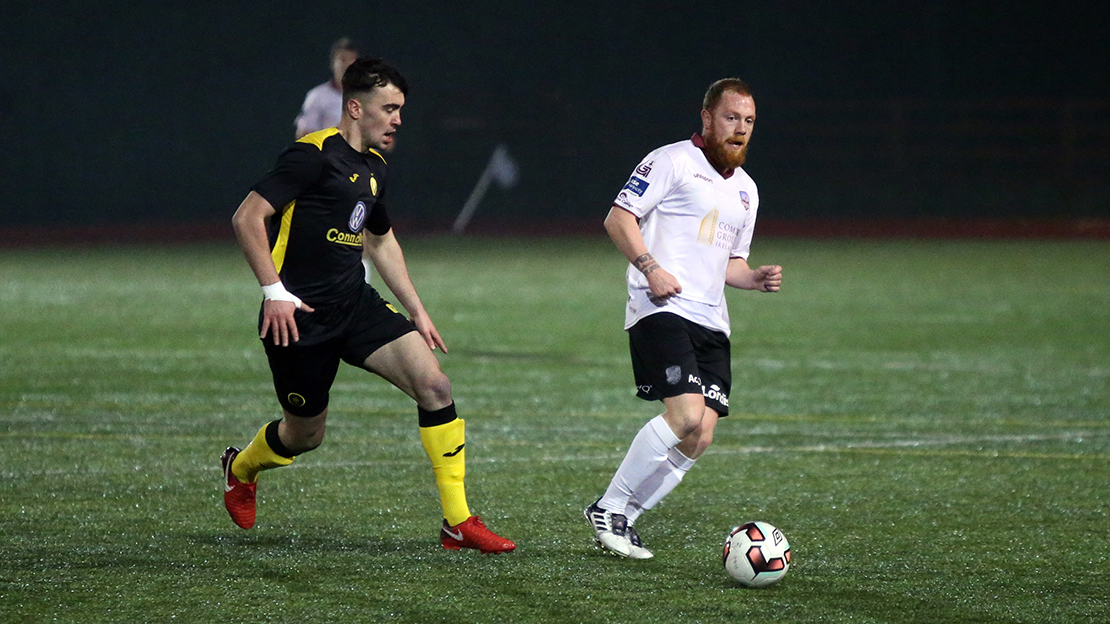 Sligo struck first however when Seamus Sharkey rose above Robbie Williams in the box to power home Eduardo Pincelli’s free-kick.

United had the ball in the net midway through the first half but the linesman felt United’s trialist right-winger had strayed into an offside position.

Late in the game, Adam Wixted squeezed home a second goal for the Bit o’Red after Greg Moorhouse had played him through on goal.