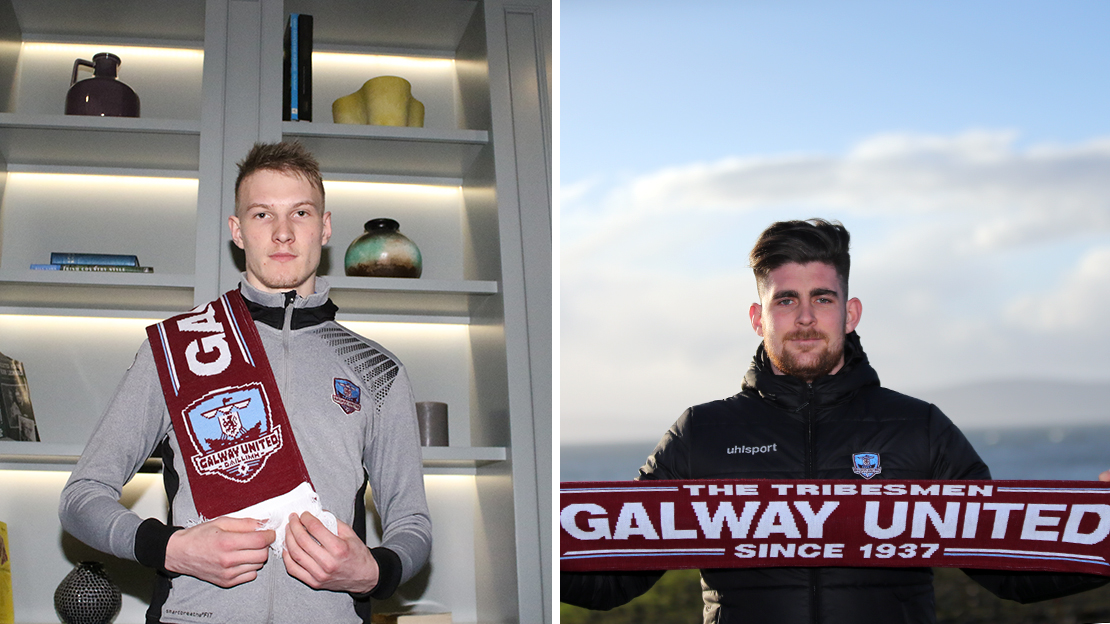 Shane Keegan has added the duo to compete with Tadhg Ryan, who signed from Huddersfield Town midway through January.

Mamala has been a part of the successful Clare Oscar Traynor team, playing alongside former United goalkeeper Barry Ryan over the last couple of seasons.

The Polish netminder was brought in on trial with United last season and Keegan was delighted to add the promising keeper’ to his squad for 2018. 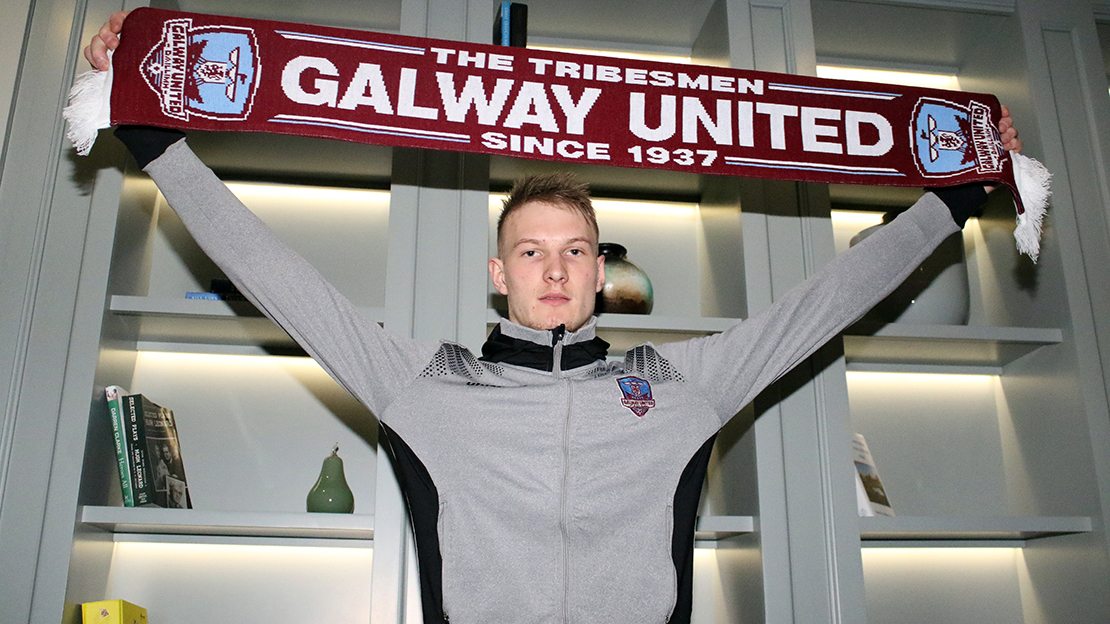 “There is a really strong football connection down in Clare at the moment. Arek has been in with Barry Ryan.

“Contacts in that direction have spoken very highly of him. He came in last year to do some training with us and impressed. Realistically, you’re looking for three goalkeepers who can all compete.

“I think Arek realises that it’s probably Tadhg’s jersey at the moment, but he’s coming in there to keep Tadhg on his toes and see can he prise that jersey from him.

“While Arek is young and is still learning, he hasn’t come on board to sit on the bench, he wants to push it all the way.

“Athletically he’s phenomenal, his shot-stopping, his leap and narrowing of angles. He’s also very comfortable with the ball at his feet, which is a big help to us.” 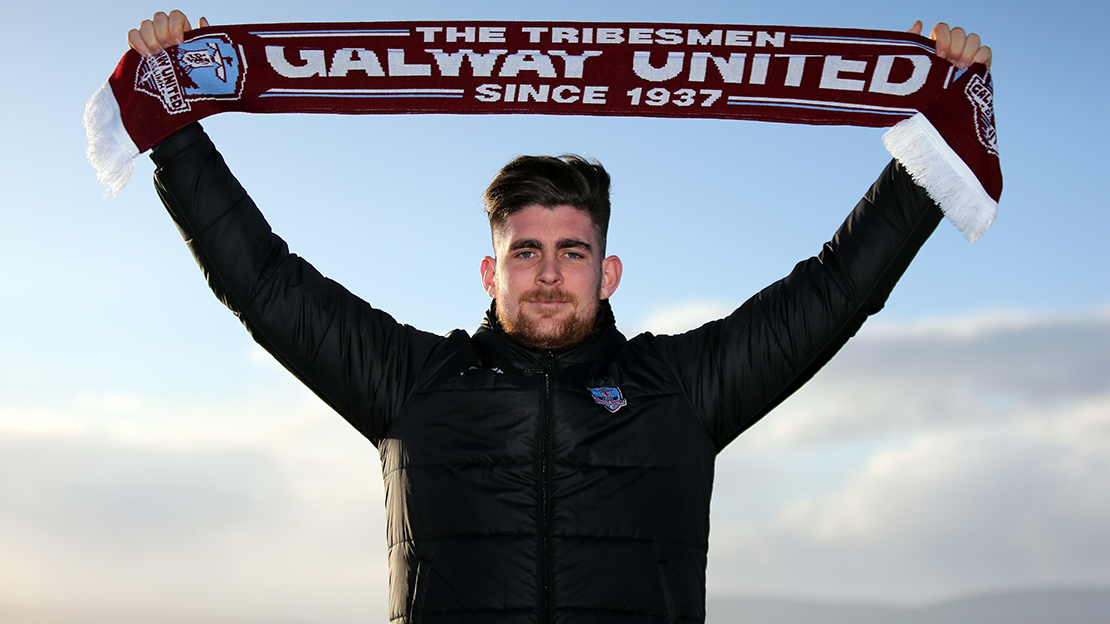 Twenty-four-year old Connor Gleeson will be no stranger to United fans. The Dunmore native has made 38 appearances for the club over two spells at Eamonn Deacy Park.

Gleeson was a key member of United’s promotion winning squad in 2014.

After two spells with Athlone Town, Gleeson has returned to United for the 2018 season and he will compete with Tadhg Ryan and Arek Mamala for the number one spot.

Shane Keegan believes the signing of Gleeson will only add to the competitiveness of his squad.

“Connor came in training with us and you could see he has plenty of experience, he has the size and he knows what the club is all about and what is required in this division.

“We spoke and asked him to come on board. Everything fell into place, Connor is happy enough to bide his time, we’ve got three goalkeepers now who offer different qualities to us.

“Connor has the opportunity to work his way into the team. We had have two keepers’ signed already and Connor further strengthens our options.

“Obviously it’s vitally important that we have strength in depth in every position in the coming season.”