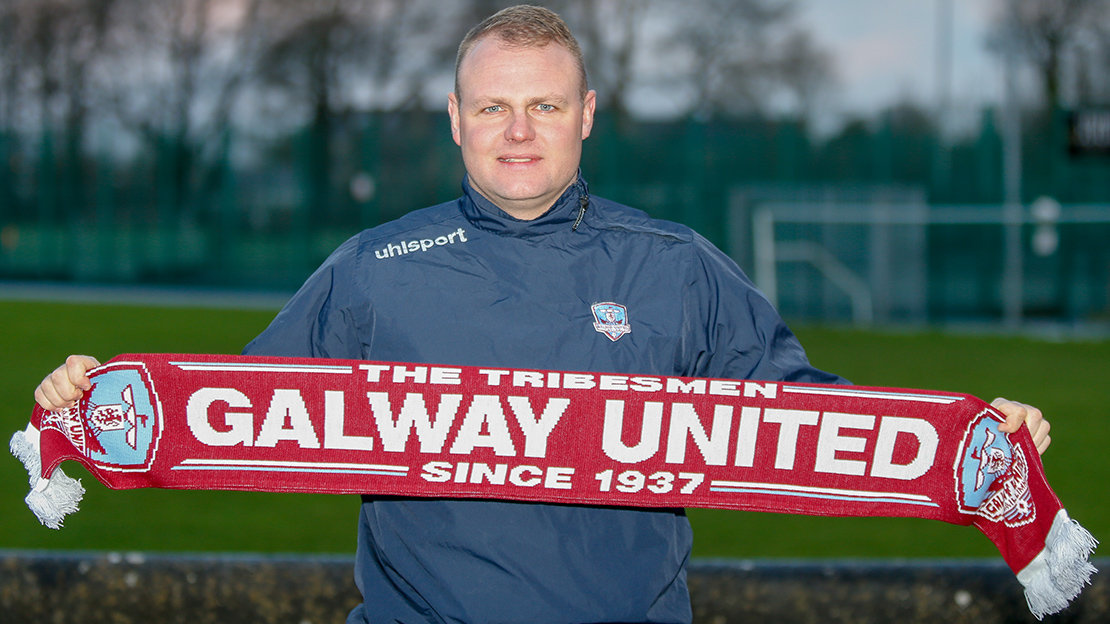 The 33-year-old arrives from double-winners Cork City, having signed from Limerick during the 2017 season. Prior to joining the Leesiders to help them secure the Premier Division title, Williams spent four and a half seasons with the Blues, making over 100 appearances for the club and was a key part of their First Division winning campaign in 2016.

The Yorkshire native is vastly experienced, having played over 200 games during spells at Huddersfield Town, Stockport County, Rochdale, Plymouth Argyle and Barnsley, where he made the initial first-team breakthrough from their academy.

Speaking to www.galwayunitedfc.ie after concluding the move, Williams spoke of his desire to help the club return to the top flight.

“It’s a new challenge. I’ve been at Limerick for a good few years and Cork City last year. Shane (Keegan) rang me a few weeks back and I’m delighted to come down to help and hopefully we can fire the team up to where it belongs.” 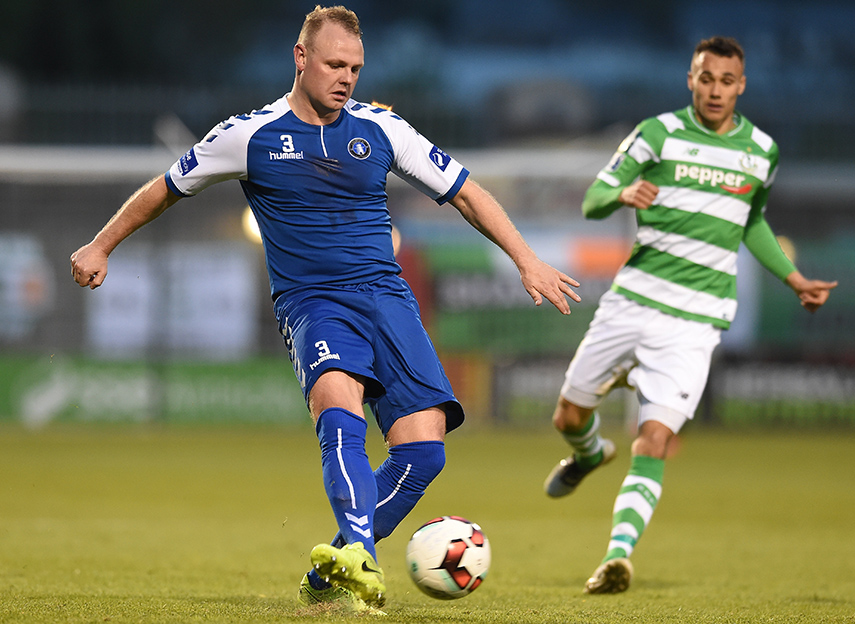 At 33 years of age, he is by far the most experienced among a relatively young squad and the defender will be hoping to impart some knowledge on the players around him.

“I’ll bring my experience in and we’ll guide the young lads to where they need to be. I’ve only been in a few days, but there’s a good bit of talent here. They just need guiding, a little bit of help and and I’ll do that as best I can.”

Having won the First Division with Limerick two years ago, in a hugely successful season, he will know exactly what’s required of the Tribesmen.

“We kept the Limerick squad that played in the Premier Division together, so the circumstances are slightly different, but Galway have managed to keep a good few from last year and added a good few as well.

“It’s going to be a tough league. Three teams came down from the Premier, so we’re going to have to be on our game. A couple more players will probably have to come in, but we will be ready.”

Williams has faced Galway United a number of times in the last few years and there often was little to choose between the sides.

“Every time you come to Galway, it’s a tough game. Shane has the team set up well, always fiery and creating chances. They’re always tough games. I’m hoping this year we can make our home a fortress and have teams fear playing us in Galway. We’ll give it our best shot.” 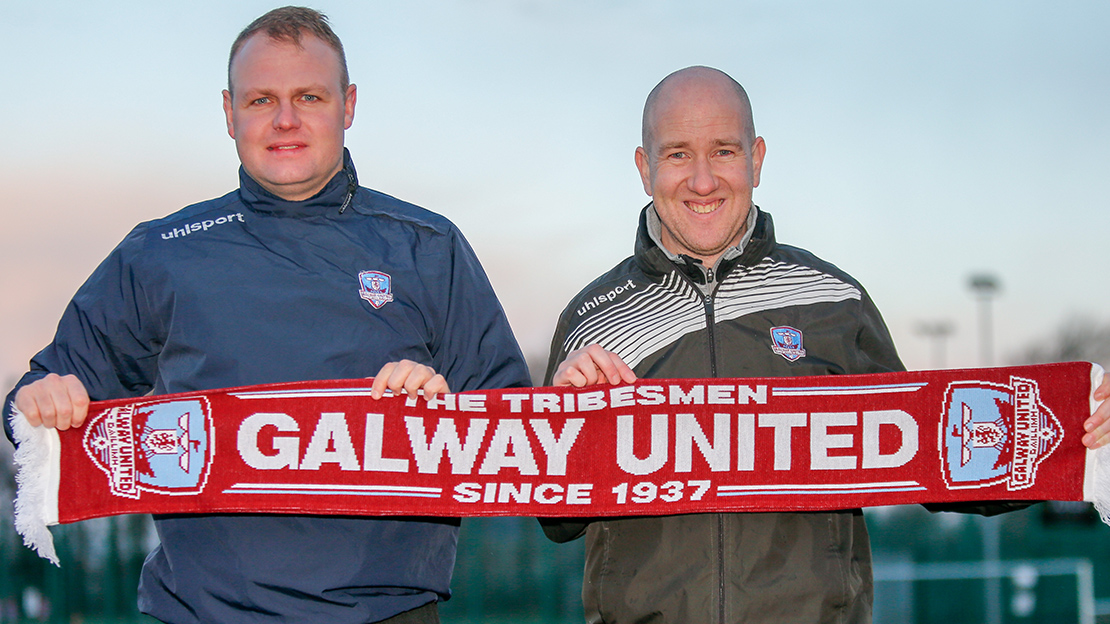 Shane Keegan believes Williams’ wealth of experience makes him an extremely important capture for the club and is looking forward to seeing him line out at Eamonn Deacy Park in 2018.

“He’s a massively important signing for us. I’ve mentioned on a couple of occasions that we needed more at the back and until now we’ve been shaping up as a very young squad, so to get his experience in is very important. With Cork he would have picked up a league winners medal last season, and in Limerick’s dominant promotion season in 2016, I think he was the outstanding defender in the First Division.” Keegan explained.

“He was named on the PFAI Team Of The Year and he would certainly be at the forefront of your mind as one of the outstanding defenders in the division this season. To get that bit of shrewdness and experience that he brings with him will be a huge boost to us.”

In the short time Keegan has been working with the defender, he already has ample evidence of what Williams will bring to the team.

“He’s been training with us all week and he’s a natural talker and leader. He’s an organiser. That was something I was looking for. As well as being a good centre-half you’re looking for someone to tick those boxes for you as well.” Keegan concluded.