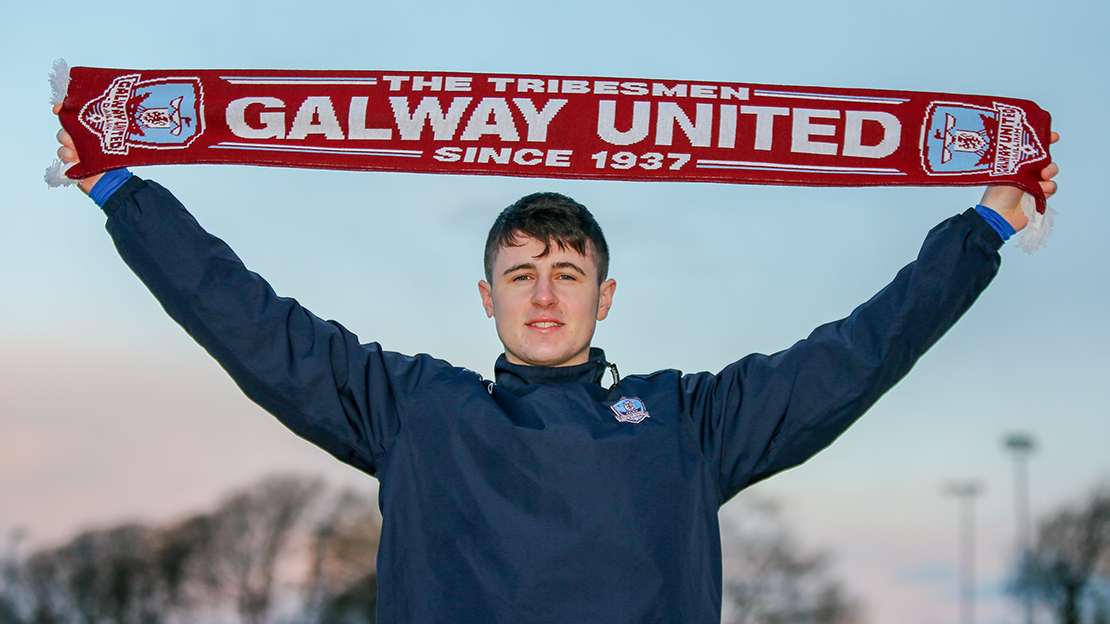 The Ballinasloe native follows in the footsteps of Eoin McCormack, having played for Ballinasloe Town before making the step up to the League of Ireland.

The 18-year-old has featured sporadically over the last two seasons in the First Division, after making his senior debut in 2016, while still regularly playing with Athlone Town under-17s. 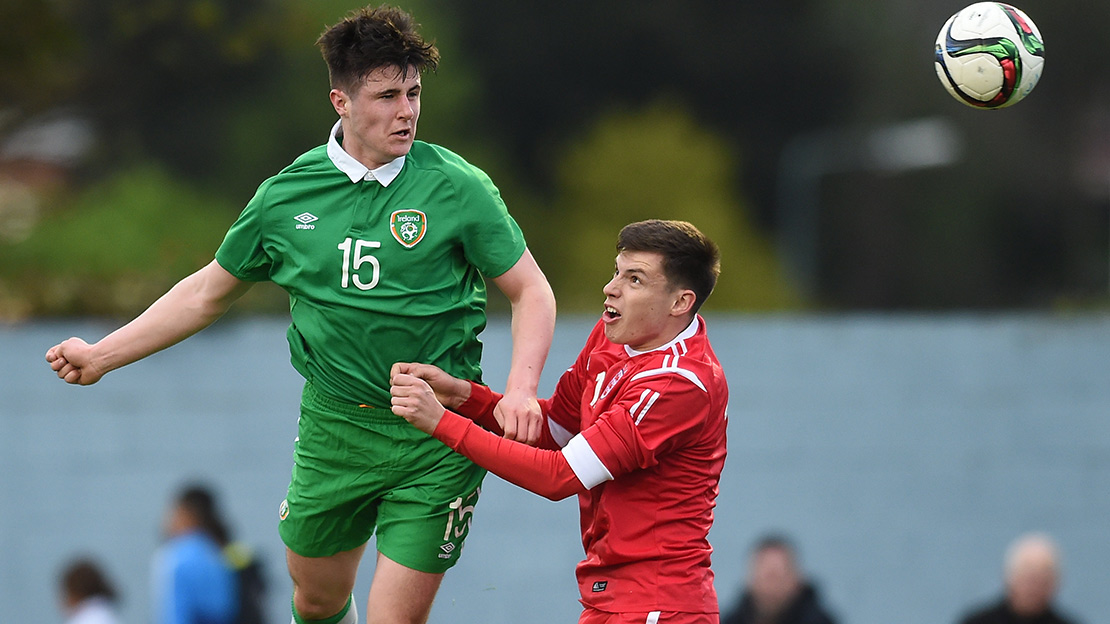 Speaking to www.galwayunitedfc.ie Galway United manager Shane Keegan was keen to illustrate what he sees in the young attacker.

“Conor is a player with huge potential. He really stood out last year in that he was pretty much the starting centre forward for the Irish schools team for most of the year. Speaking to the coaches involved, they rated him very highly and he had a superb season at that level. He played against our under-19s last season and caused them all kinds of problems, which is how he first came on the radar.” Keegan explained.

Layng continues to be eligible for the under-19s in 2018, but Keegan will be looking for him to take the next step forward in his development.

“We’re bringing him in and we’re going to throw him straight in at the deep end. He’s a player with massive potential and I think he could see lots of playing time this year.” Keegan continued.

“He played two games in the off-season for us last month where we took a look at some players, and in both it took him all of ten minutes to get himself on the scoresheet, which is impressive. For a young player, he has a bit of an old head on young shoulders. When you sit down to talk to him, it’s clear that he’s very clued-in.

“You don’t want to put too much pressure on him. He will play for our under-19s and all going well, he will play week in, week out there. In the senior squad, there is a jersey there for him to go and fight for and I don’t think age should be a barrier for him trying to claim that.” 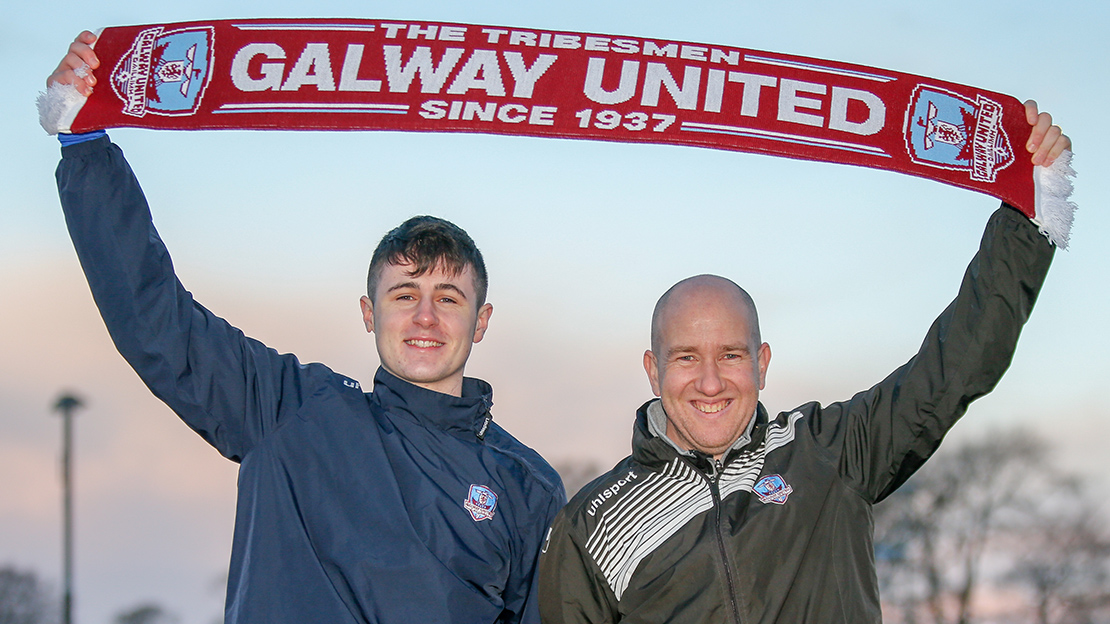 Conor Layng is already familiar with a number of faces in the Galway United squad, which has helped him settle into the squad quickly.

“Shane (Keegan) has been a great help so far and I played with Ronan Manning with the Irish schools team, and also with a few of the others at Athlone already. I suppose there’s a good bond there already between many of the players and I’m just looking forward to getting going. I can’t wait for the season ahead and hopefully the club will go straight back up.” Layng explained.

Layng will be hoping to learn from fellow Ballinasloe native Eoin McCormack, who also came up through the ranks at Ballinasloe Town.

“Us both being from Ballinasloe and strikers as well, I would have to look to Eoin McCormack as a type of role model. He did very well last year when he came in and I suppose I’ll just be looking up and learning from him, trying to see what I can pick up.

“It’s an exciting group of young players and it has been good so far. There’s a positive, enthusiastic vibe around it. Everyone’s buzzing to get pre-season kicked-off properly.”