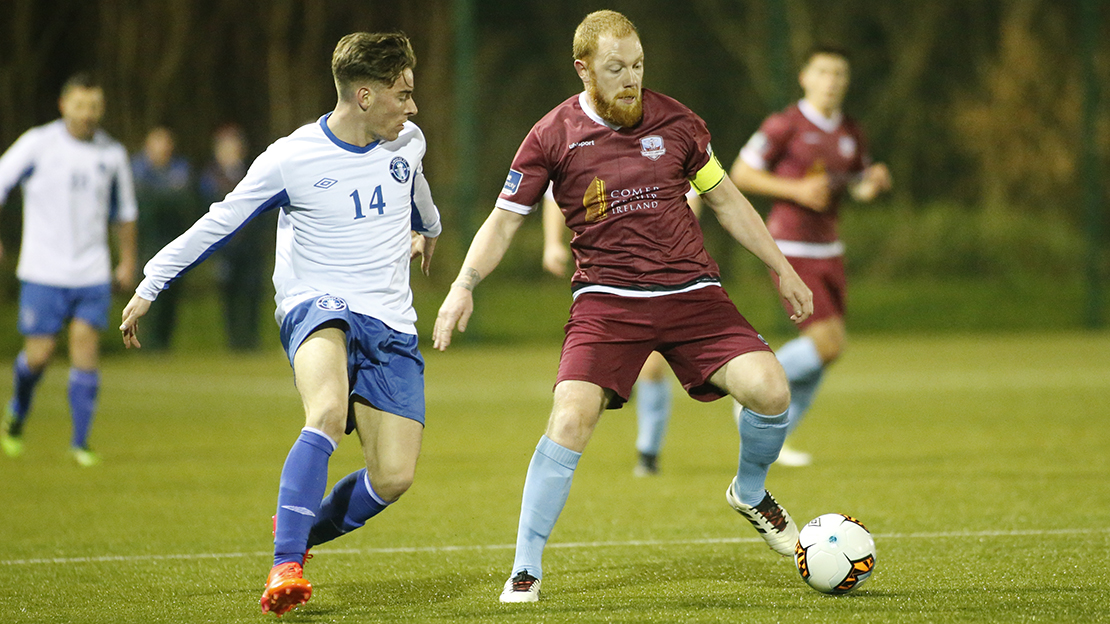 United’s first pre-season outing of the 2018 season ended in stalemate at the University of Limerick.

United’s task was made more difficult on the half hour mark when a trialist was sent off by referee Rob Hennessy for a late challenge on Eoin Wearen.

Former Bohemians midfielder Wearen then tried his luck with a shot from outside the box, but Tadhg Ryan made a routine save. 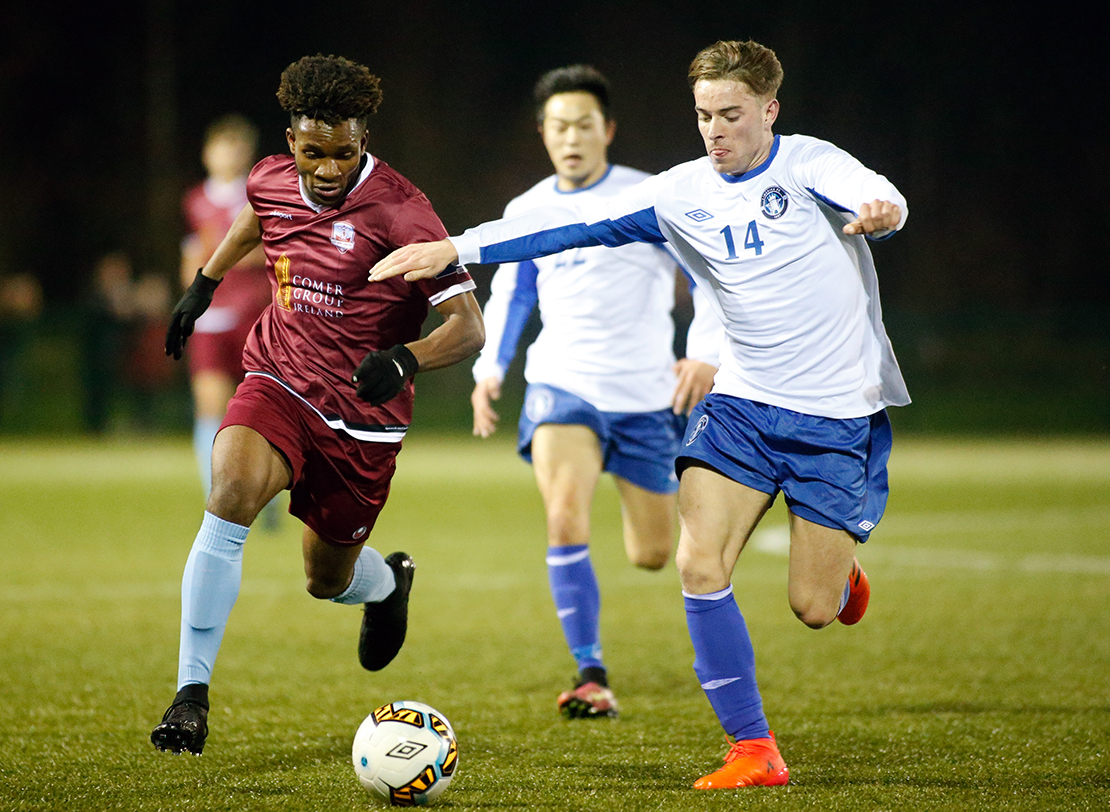 The second half saw Shane Keegan making ten changes and his players put in a hard working shift to stifle Limerick.

Mark O’Sullivan went close to applying the finishing touch at the back post, but he could not get the ball on target from a tight angle.

Limerick responded through O’Sullivan once again, but the striker fired into the side netting and the sides ended 0-0.