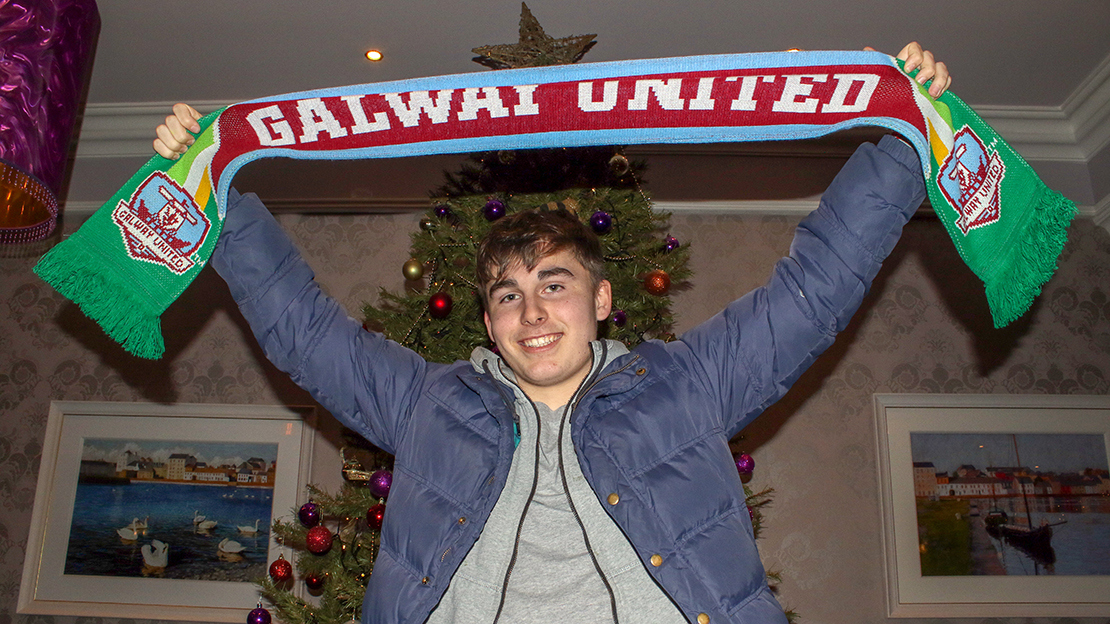 Ronan Manning was a key cog in Galway United’s under-19 team last season, making 17 appearances and he managed to find the back of the net on 5 occasions.

Manning’s promise and technical ability was evident when Shane Keegan introduced him to senior football last season. He went on to make 5 appearances for United and Keegan told www.galwayunitedfc.ie that the sky is the limit for Manning if he remains focused. 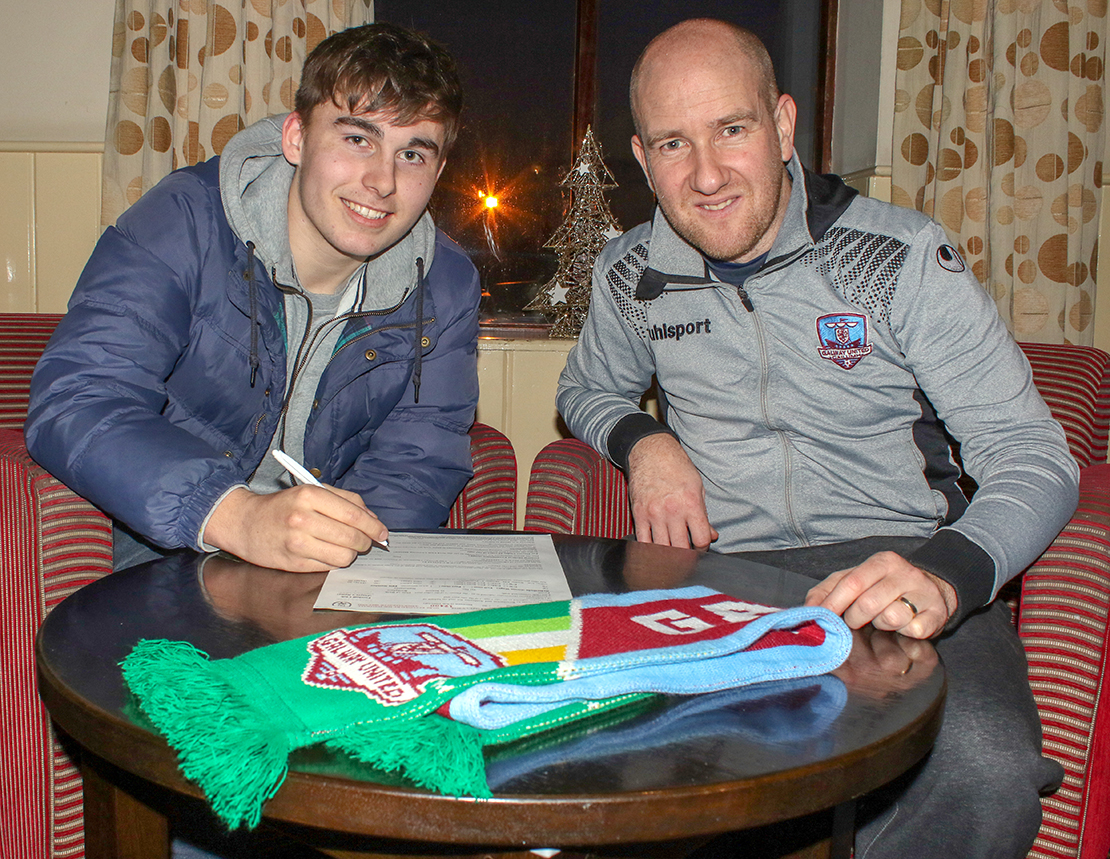 “We waited for Ronan to finish his school year before properly bringing him into the group last year. To be honest, I think he blew the socks off everyone.

“He just seems to be a player who becomes even better when he’s surrounded by better players. The higher the standard of player around him, the better he looks. The players and staff were just so impressed by him.

“He was so young that you didn’t really want to be throwing him into a relegation dogfight. We probably held him back more than he wanted to be.

“But it was a terrific environment for him to be in. For four months, he was watching Ronan Murray day in, day out. He was watching what he does on the training ground, how professional he is. The sky is the limit for Ronan, the only thing that can stop him is if he gets carried away with himself.

“He’s a player who could potentially have a very big impact next season and if he can do as well as I believe he can, then it really is going to be all about keeping his feet on the ground, keeping him focused and working hard.

“You couldn’t find a better role model than Ronan Murray, I’m really hoping that Ronan has been watching him closely, because I fully believe he has the ability to emulate him, it’s ticking the other boxes that will be important.”

PLAYER SPONSOR: Thank you to Tribeca Capital Partners for their player sponsorship of Ronan Manning in the 2018 season.