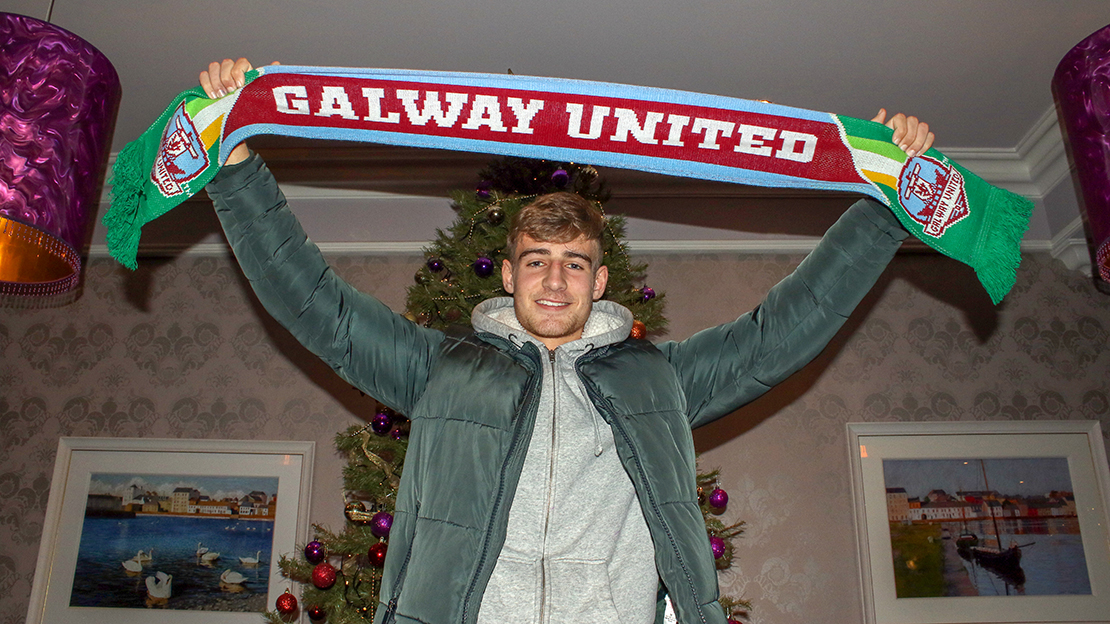 The 17-year-old defender was a virtual ever-present in United’s under-17 team, making 21 appearances, scoring 5 goals in the process. Rooney also impressed when he was included in the Tribesmen’s under-19 squad last season.

Speaking to www.galwayunitedfc.ie, Shane Keegan feels the promising defender can make an impression at Eamonn Deacy Park in 2018.

“We brought Adam in for sessions here and there last season and he did really well for a guy that was so young. There was no doubt that we saw massive potential in him. Adam has his leaving cert this year, so it’s important that we bed him into the first team properly.

“He’s got tremendous physical attributes. Our under-17 manager Alan Murphy has been glowing in his praise of Adam. I was very impressed when I sat down and spoke with him.

“Ryan Delaney would’ve been a similar age to Adam when we won the First Division at Wexford Youths. Ryan probably started that season as number 19 or 20 in our squad and by the second half of the season, he was starting week in, week out.

“As far as I’m concerned, if a player is good enough and they’re showing it on the training ground, they’re going to be thrown into the first team. That’s the carrot that is there for Adam.” 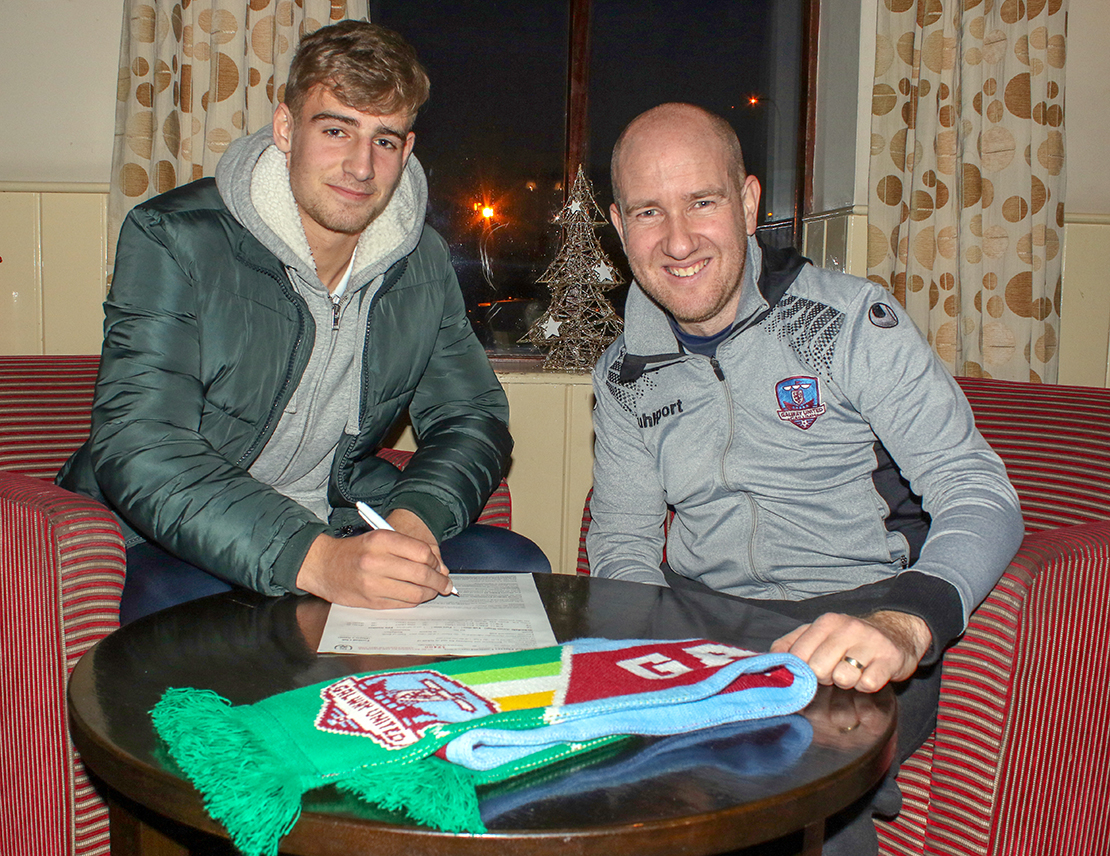 Rooney will also be eligible to play under-19 football in 2018 and under-17 manager Alan Murphy believes the defender will continue his development with United’s first team in the coming season.

“I’m absolutely delighted that Adam Rooney will get the opportunity to show the Galway football public and beyond the calibre of player many of us already know he has developed into since joining the under-17 squad last January.

“On a personal level, it’s very satisfying to see Adam’s meteoric rise from local football to one of the stand out underage players in the country.

“Galway United have signed a defender ready and able to play League of Ireland football week in, week out next season.

“Having witnessed Adam’s footballing development to date and knowing his ability, attitude and application, I’d fully expect that if he is correctly nurtured, Galway United will have one of, if not the stand-out young central defender in the division this time next season.”