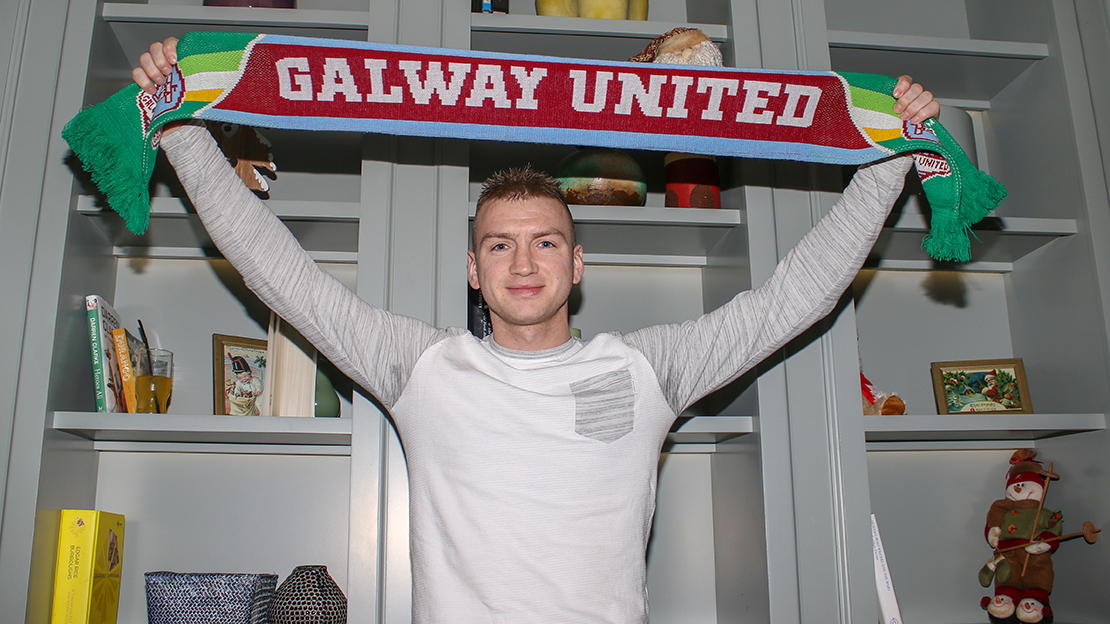 The 27-year-old centre-back has made 145 appearances for United over the course of five seasons with the club, scoring 7 goals.

Walsh began his Galway United career in 2010 when he joined from local side Galway Hibernians. He spent two seasons with the club, playing under Sean Connor, before departing for Fahy’s Field to play for Mervue United in the First Division for a further two seasons.

Walsh returned to Eamonn Deacy Park in 2014 and he helped his hometown club secure promotion to the Premier Division.

The defender spent three seasons at the club before departing for Longford Town.

Speaking to www.galwayunitedfc.ie after securing his 11th signing for the 2018 season, United boss Shane Keegan felt the time was right to bring the versatile defender back to the club. 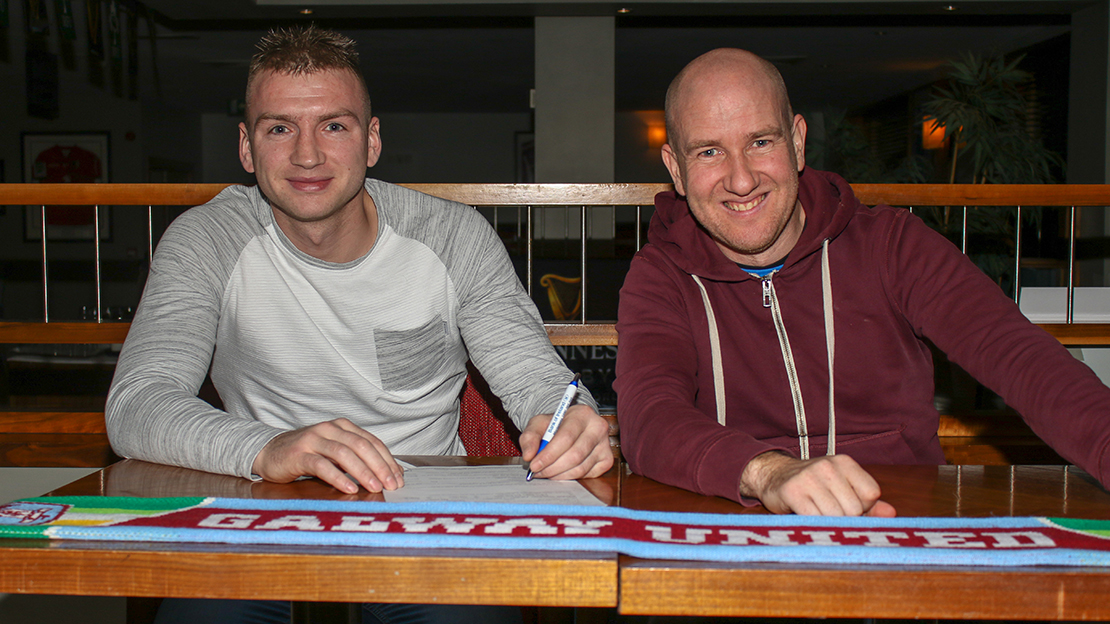 “In previous years, as an opposition manager, I would’ve seen a bit of Walshy and the first phrase that comes to mind when you think of him as a player is wholehearted.

“He is a player who likes a tackle, he’s a rugged defender who actually enjoys defending, while also clearly having ability on the ball.

“He offers a lot of versatility to us as well, I think he can be a really good addition to our squad.

“In terms of my squad recruitment, it’s at centre-half that we primarily brought Stephen in for, but the fact that he does give us options in other positions means that he can challenge on a few fronts.”