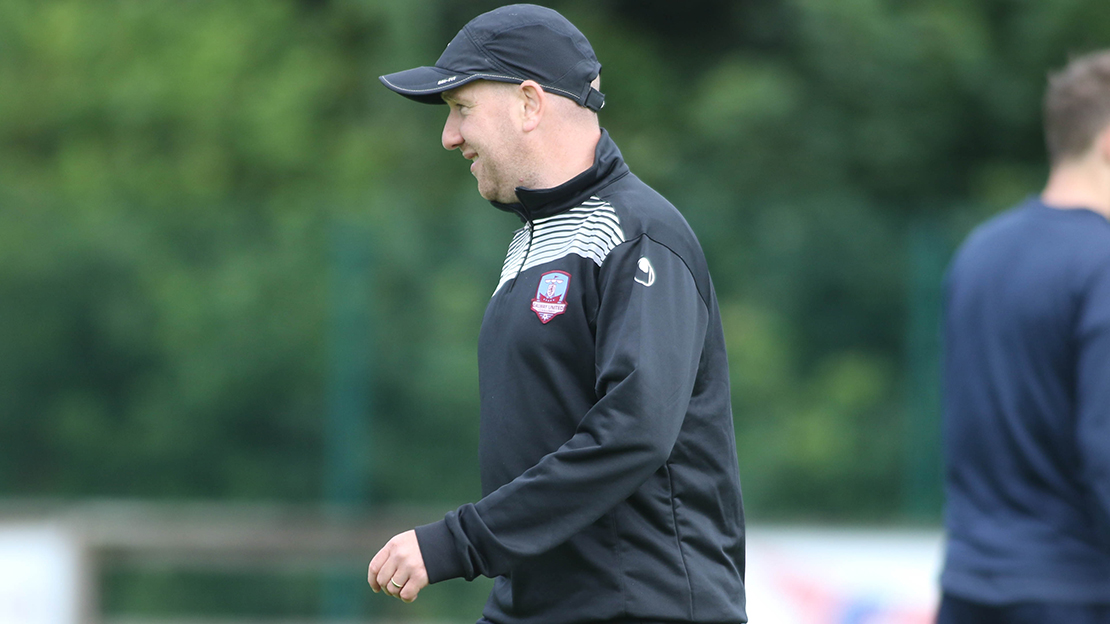 Pre-season training is due to commence shortly and little time will be wasted in getting the squad up to speed.

“The players are back in on the 10th of January, doing a half-week to start off, where we’ll hold team meetings and conduct fitness tests to lay the foundations for the season.

“We’ll be ready to hit the ground running from the following Monday and will be kicking-off our pre-season matches immediately at the end of that week.”

All roads will lead to Eamonn Deacy Park on the 23th of February when the Tribesmen kick off their First Division campaign against Athlone Town. A strong lineup of friendlies have been organised in preparation for United’s first competitive meeting with Athlone Town in almost a decade.

“We’re looking at playing Limerick, Sligo Rovers, St Patrick’s Athletic, Bohemians and Shelbourne over the following five or so weeks that lead up to the start of the season along with possibly one other game,” Keegan continued.

“In terms of finalising the squad, we’re getting there. It can be painstakingly slow at times, but we have roughly half the squad signed up at this point.

“There are two names in the attacking third who could potentially come in, that would certainly excite our fans and centre-back is another area that we are looking into.

“The Christmas period obviously slows things down, but early in the new year things will ramp up again quickly and we’ll be in a position to get a few more names over the line.”