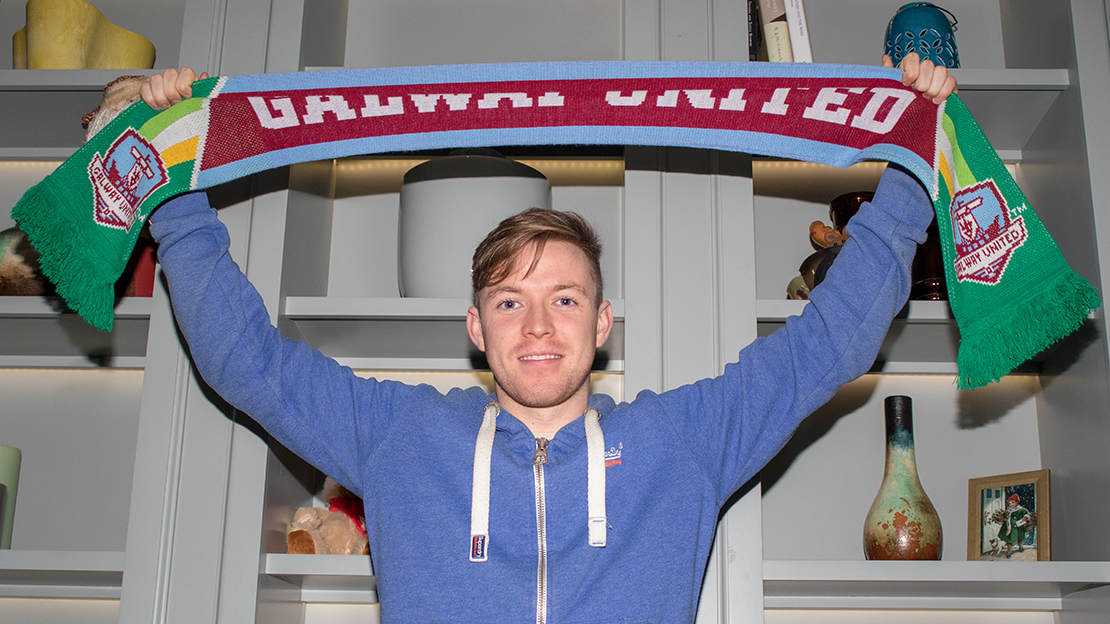 The 20-year-old winger embarks on a fourth season at Eamonn Deacy Park, having built upon his reputation each season since being promoted from the club’s under-19 side midway through the 2015 Premier Division campaign.

Melody has made 60 appearances for United, scoring once against Wexford Youths in 2016.

Galway United boss Shane Keegan welcomes Melody’s versatility but he hopes the former Irish under-15 and under-16 international will nail down a position in the 2018 season.

“Conor is a very versatile player. We’ve had a chat regarding what his best position could be and how we might get the most out of him, but his attitude is so good that he’s more than willing to go where required for the sake of the team. He’ll offer us options in lots of different positions.

“Along with a few others, at his age, our being in the First Division next season is probably a good thing for him. There are no excuses for holding him back, you can throw him right in there and see how he gets on and he’s a player that will be looking to get a lot of playing time. From an attacking point of view, what he gives you on the ball, he will be in the top-tier in the division.” 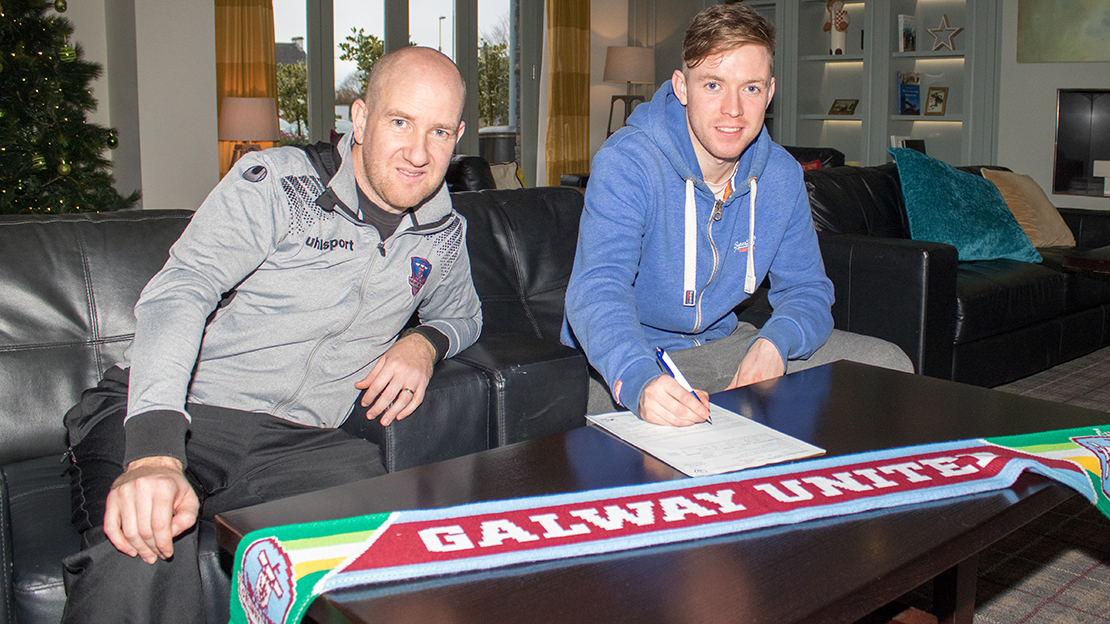 Despite being only 20 years old, Melody has appeared regularly for United over the last three seasons and he continues to progress season-on-season.

“Conor has a serious amount of experience for a player of his age and it’s going to be a crucial season for him. I have no doubt that his own aspirations are, by season’s end, to have played a major role in what we all hope is a successful team. That’s absolutely within his capabilities.”

In his time at the club, Melody has played behind the striker, on the wing and in the centre of the park, and his manager hopes to be able to focus his talent on a specific role in the coming season.

“Pre-season will give us a chance to see what position will get the most out of Conor, as he has possibly suffered a bit from his own versatility, being somewhat of a jack of all trades. I do want to work with him and we’ll hopefully nail down a particular role for him, while still requiring some flexibility at times.”