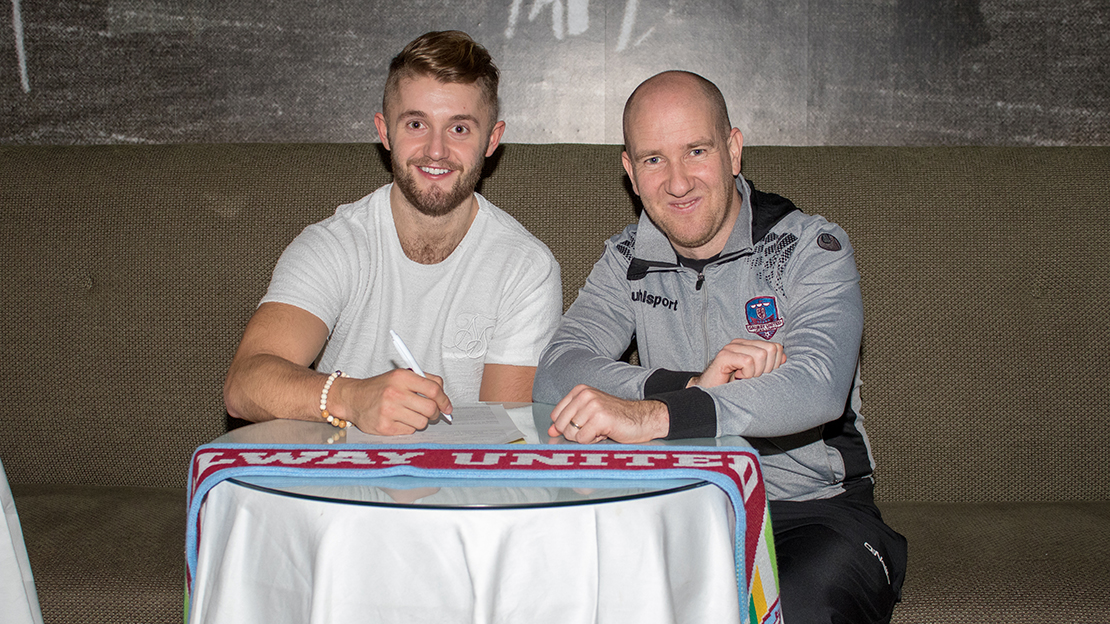 Alex Byrne has extended his contract with Galway United until the end of the 2018 SSE Airtricity League season.

The 22-year-old central midfielder has signed a contract extension with the club that will take him into his fifth season at Eamonn Deacy Park.

Byrne has made 99 appearances for his hometown club, scoring once, in the Play-off final against UCD in 2014.

The dynamic midfielder appeared on 28 occasions for the Tribesmen in 2017.

Shane Keegan believes Byrne can be the backbone in a side with aspirations of challenging for the First Division title in 2018. 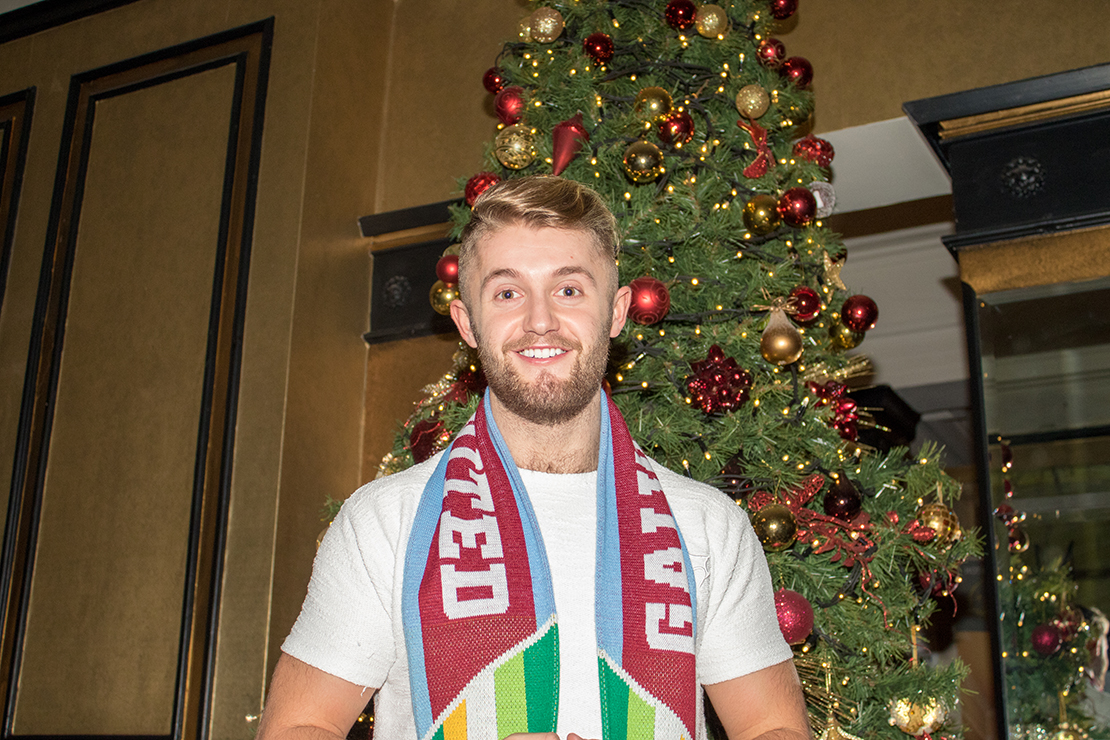 “Alex has the opportunity to go out next season and almost make himself a player that the team revolves around,” Keegan told www.galwayunitedfc.ie.

“He has tremendous technical ability on the ball and is a player that is superb at taking information on board.

“The role you ask Alex to fill is exactly what he will do. He can be a rock for us that creates a base for everything around him.

“He was capped at underage level and has been a regular over the last few seasons, so there’s no doubt that he’s a really talented player and next season, it’s up to him to really kick on to the next level. I believe he is well capable of doing so.”

PLAYER SPONSOR: Thank you to Acorn Life for their continued sponsorship of Alex Byrne in the 2018 season.