The 24-year-old Newcastle West native heads into his fifth season with the club, having made 137 appearances, scoring 18 times for the Tribesmen since joining the club in 2014.

Galway United manager Shane Keegan was effusive in his praise of the midfielder when speaking to www.galwayunitedfc.ie.

“Gary will be one of the most experienced players in next season’s squad and he’s probably close to reaching cult hero status with the club. He’s Galway United through and through, despite not having been born here. I think it could be a huge season for him.

“He played a major role in the club’s last promotion from the First Division and I think with the experience he has accrued over the last few years, he will do that and more next season.

“He is another player that wouldn’t have played as much as he would have liked last season, whereas next season in all likelihood, he will be looking to be one of the first names on the team sheet. He’ll absolutely relish that and it will bring the best out of him.” Keegan explained. 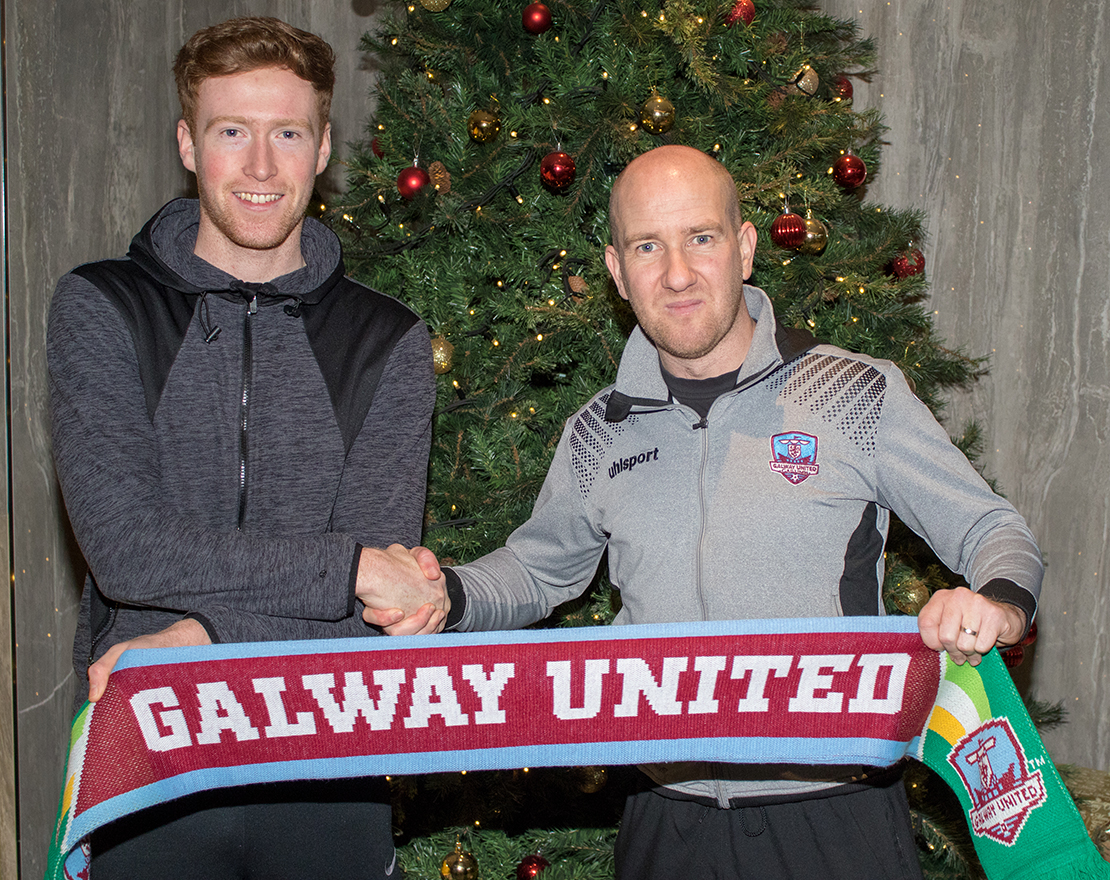 Shanahan has experience of the First Division with both Galway United and Mervue United, and will know exactly what is required to compete at the top end of the division.

“That kind of experience is invaluable. He’s quite similar to Marc Ludden in many respects and is almost a right-footed version of him. We’ve had a bit of a chat and we could possibly tinker with Gary’s position next season to make the most of his attributes.

“He’s phenomenally fit, with a tremendous engine and can get up and down the pitch all day long for us. We’ll be looking at ways to get the best out of him, but he’s going to be a huge part of what we’re looking to do.” Keegan concluded.

PLAYER SPONSOR: Thank you to Tommy Shields for his continued sponsorship of Gary Shanahan in the 2018 season.