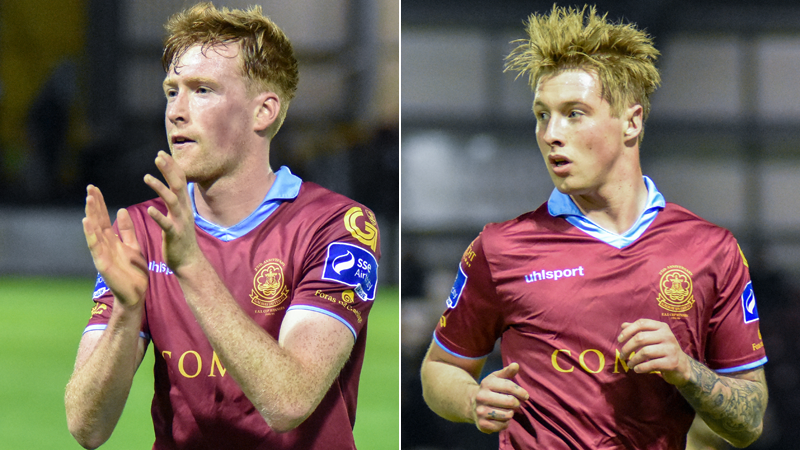 Galway United are delighted to announce that Gary Shanahan and Jesse Devers have signed new contracts with the club.

The attacking duo have signed deals until the end of the 2017 SSE Airtricity League season.

Shanahan, 23, has been a mainstay for United over the last three seasons. The Newcastle West native has made 106 appearances, bagging 16 goals from midfield.

Former Wolverhampton Wanderers striker Devers joined Galway United at the start of the 2016 season, the 19-year-old made 7 appearances for the Tribesmen’s first team and he finished the season as an important member of Johnny Glynn’s under-19 side, who reached the final of the competition.

Shane Keegan’s latest additions bring his squad size to 15 with pre-season on the horizon and the new United boss hailed Shanahan’s re-signing as another important piece of business. 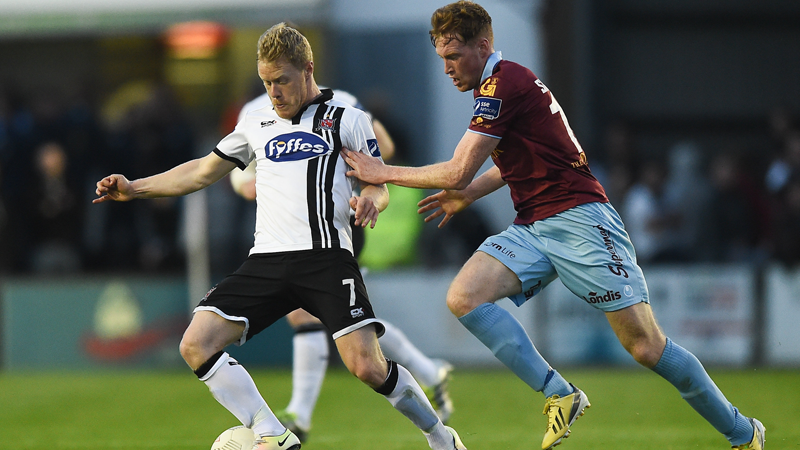 “I think Gary is rightly somewhat of a fan favourite. He was almost an ever present in the season just finished and I suppose what any manager would say is that he’s a player that you can absolutely trust.

“He runs himself into the ground, if you give him a job, he goes and does it to the letter. He’s just a really solid footballer and he has a fantastic track record as well in terms of avoiding injuries and suspensions.

“Gary contributes massively and quite often with a player whose main attributes are their application and work-rate, you then tend to maybe overlook the actual qualities that they bring to the side as well.”

Mayo native Devers is a highly rated young talent, who scored 3 goals in 6 games for Johnny Glynn’s under-19 side last season. He will vie with Vinny Faherty, Ronan Murray and Padraic Cunningham for a starting berth in 2017. 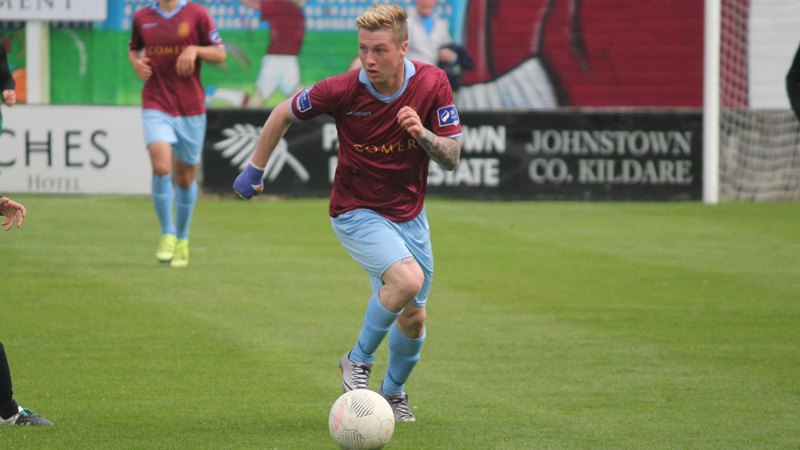 “I’ve sat down with senior players and last year’s coaching staff, everybody is absolutely raving about Jesse, saying what he was doing on the training ground and the potential he has.

“People are really saying that this is a player that, given an opportunity, and if he goes and really pushes himself next year, is capable of doing great things.

“I’ve said on a number of occasions that I get really excited by throwing young players into the first team if they’ve given me a reason to throw them in. Again, if Jesse performs as I’ve been told he’s been capable of doing, he will find himself in there and it’s up to himself to put his best foot forward.”