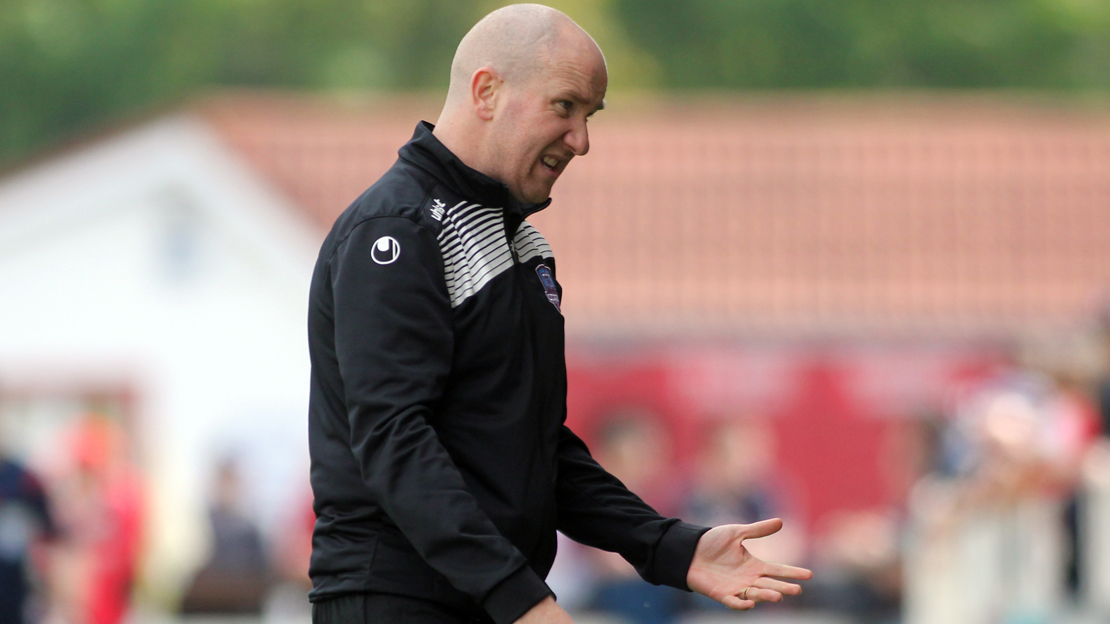 In the space of three days, United secured their first league win and booked their place in the semi-final of the EA SPORTS Cup.

United overcame Dundalk at Eamonn Deacy Park thanks to an injury time winner from Gary Shanahan and on Monday afternoon at the Showgrounds, Shane Keegan’s side were victorious on penalties against Sligo Rovers, after the sides finished 2-2 after extra time.

Keegan spoke to www.galwayunitedfc.ie about a hectic Bank Holiday weekend for his side.

“It’s been a great couple of days,” Keegan remarked.

“It was an eventful game, we showed great heart to come from behind and to respond the right way in the penalty shootout having thought we might’ve gone through in extra-time. There was some outstanding performances.

“The only challenge to us is we’ve got quite a few footballers, Stevie (Folan) and Colm (Horgan), who have played a lot of minutes in the space of a few days. The momentum of the wins will mask that.”

Shane Keegan made a total of 9 changes to his starting eleven from Friday’s win against Dundalk at Eamonn Deacy Park. A number of players, who had progressed through the club’s under-19 structure, shone at the Showgrounds. 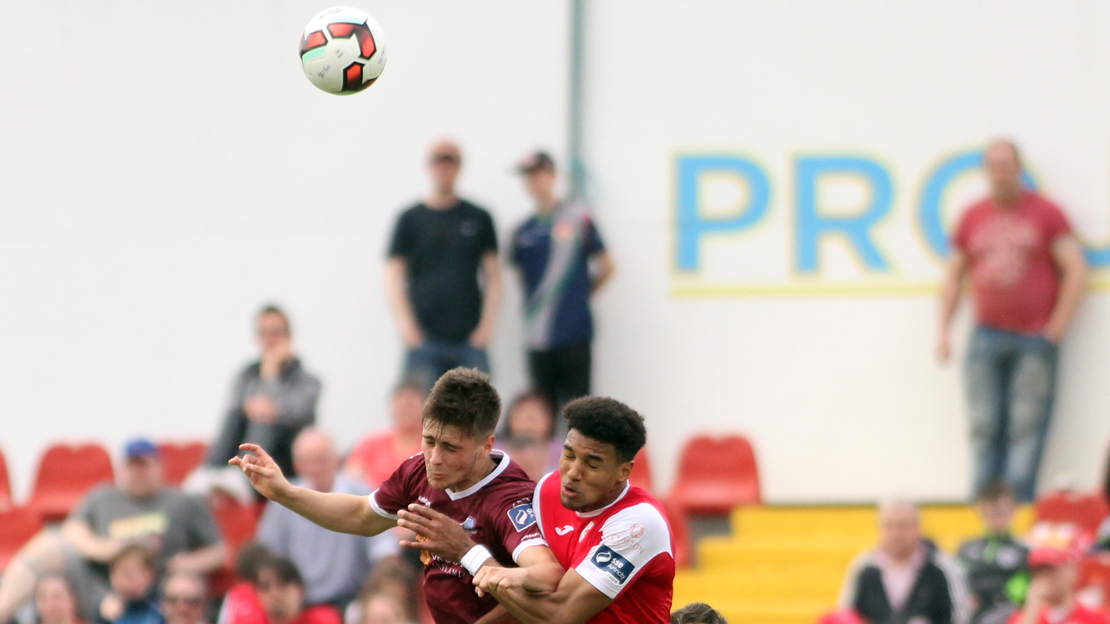 “I keep talking about it, I took a gamble in pre-season, I decided I would go with only 16 players who weren’t under-19’s last year and I was really hoping that the under-19’s could come in and give us good strength and depth, that’s exactly what they’ve done.

“Gary Kinneen was a bit unlucky today, he took a bad bang to the head, it really rattled him. Maurice (Nugent) looked a bit shaky in the opening 20 minutes, we made a tactical change then and we moved him and I thought he was so solid for the rest of the game. Aaron Conway was superb, he’ll be disappointed with himself, giving away the penalty, but that aside, he had a cracking game.

“Sligo brought John Russell in for Craig Roddan, that’s the only change they made from Friday night. They have the extra day, not playing again until Saturday.”

Despite having a game in hand against Derry City, United commence the second series of league games on Friday with a trip to United Park to face Drogheda United and Keegan wants to keep the good run of form going.

“Morale is high, winning last Friday doesn’t cover up the fact that we weren’t happy with our results in the first round of games, particularly our results against the other teams that are in the bottom half.

“We need to fix that in the next round, that starts on Friday night, Drogheda are in the bottom half and they’re a team therefore we think we’re capable of beating. We need to deliver that.”