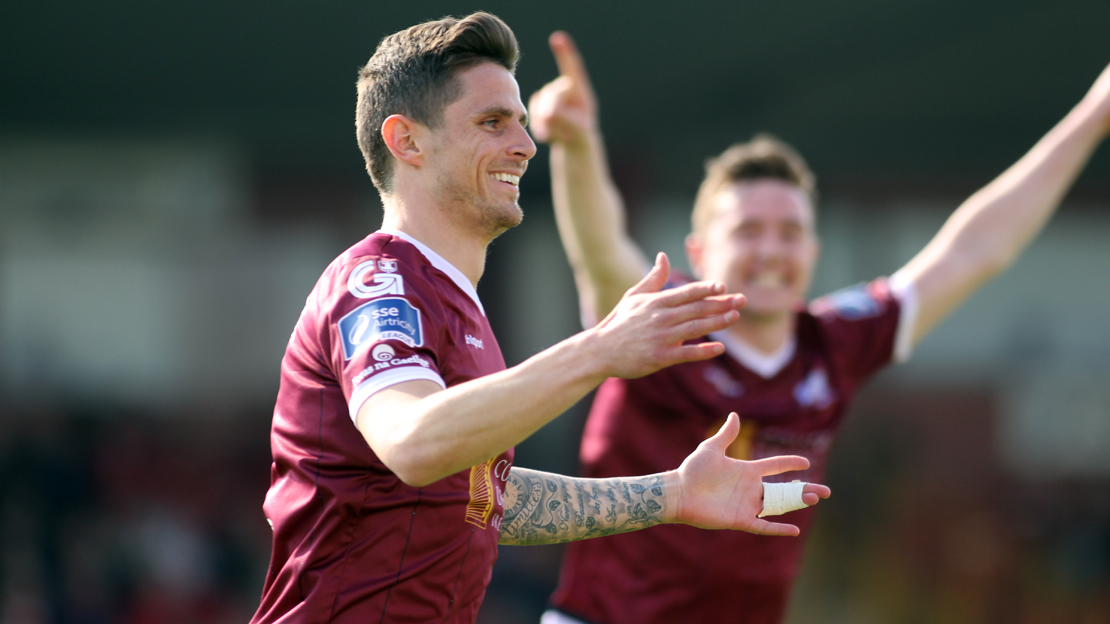 United booked their place in the semi-final of the EA SPORTS Cup with a 3-1 win against Sligo Rovers on penalties, after the match had finished 2-2 after extra-time at the Showgrounds.

Shane Keegan rang the changes for United, making a total nine alterations to his starting eleven from Friday’s triumph against Dundalk at Eamonn Deacy Park. Meanwhile newly appointed Sligo boss Gerard Lyttle made only one change from their 1-1 draw against Drogheda United, with John Russell replacing Mark Roddan.

The hosts had a lot of the play in the opening 45 minutes, but it was the Tribesmen who went close first. Conor Melody saw his free-kick from outside the box smack off the wrong side of the post.

Padraic Cunningham capitalised on a Sligo Rovers error at the back, the striker rolled the ball across goal, but it trickled harmlessly wide with Schlingermann in no man’s land. 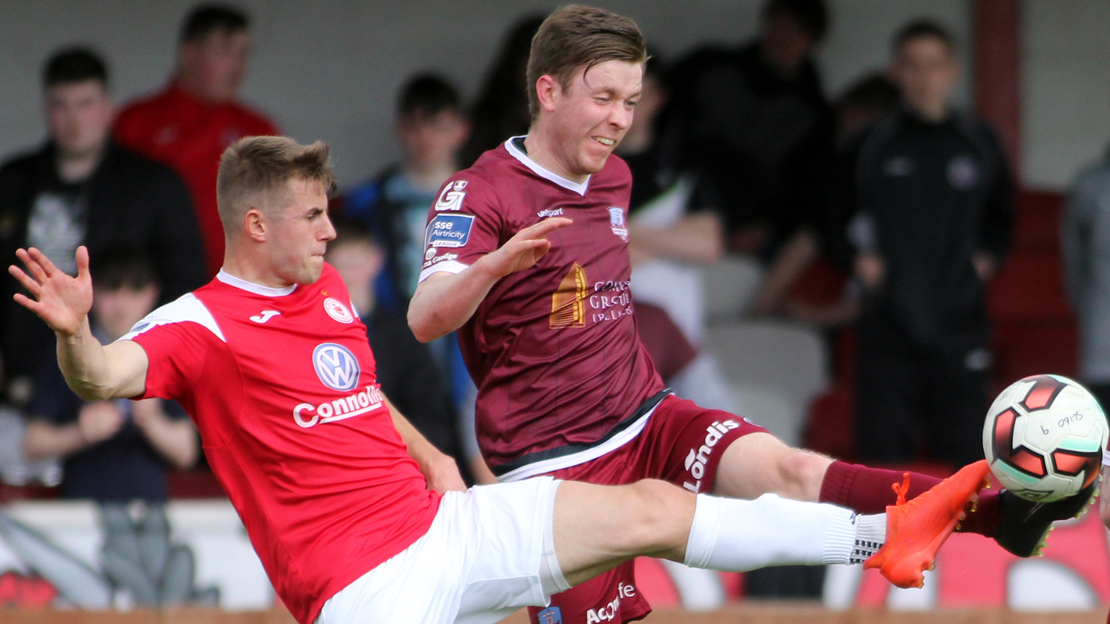 Mick Leahy then rattled the post for the Bit o’Red, the rebound fell to Kieran Sadlier, but he fired over Ciaran Nugent’s upright.

Early in the second half, Kieran Sadlier nicked the ball off Stephen Folan before powering towards goal, but the angle was tight and Ciaran Nugent did well to push the wingers shot out for a corner.

A winner could not be found inside 90 minutes at the Showgrounds and extra-time was required. Sligo Rovers substitute Matty Stevens gave the home side the lead after just three minutes when he ghosted in at the back post to head powerfully into the net.

United’s response was instant, substitute Ronan Murray showed great feet before firing across Michael Schlingermann into the far corner of the net to draw the Tribesmen level.

Captain Colm Horgan raided down the right-flank and pulled a perfect ball back for Gavan Holohan, who was arriving late in the box, and he made no mistake, beating Schlingermann. 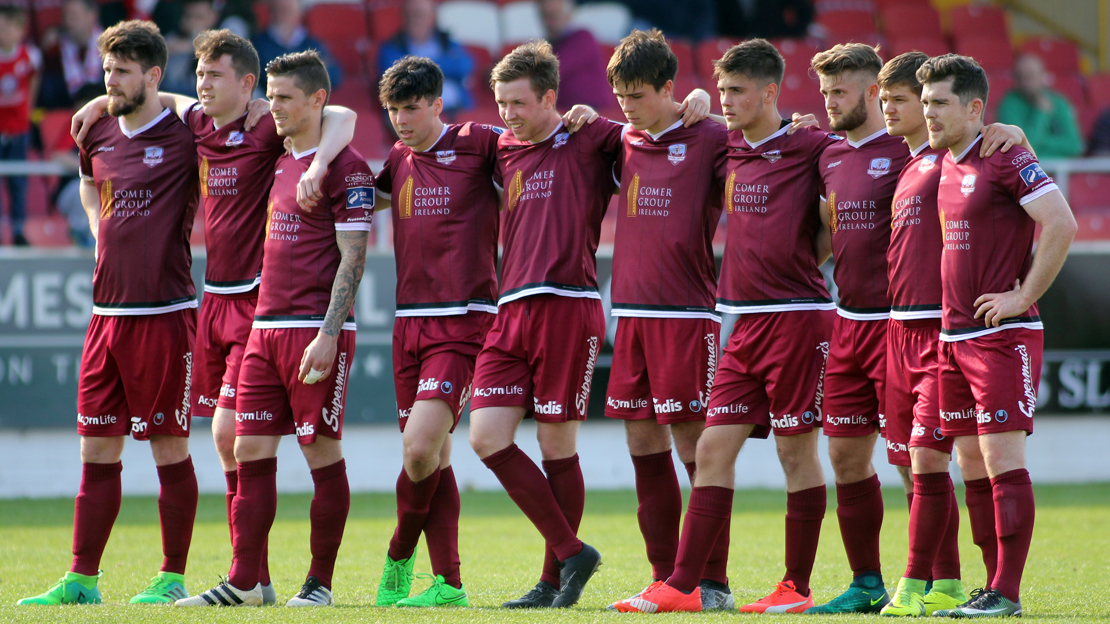 United were pegged back however when Aaron Conway gave away a penalty and Kieran Sadlier tucked the ball home from 12 yards.

Extra-time came to a close with the sides deadlocked at 2-2, penalties followed at the Showgrounds.

United progressed to the semi-final of the competition thanks to penalties converted by Stephen Folan, Padraic Cunningham and Gavan Holohan, winning 3-1.