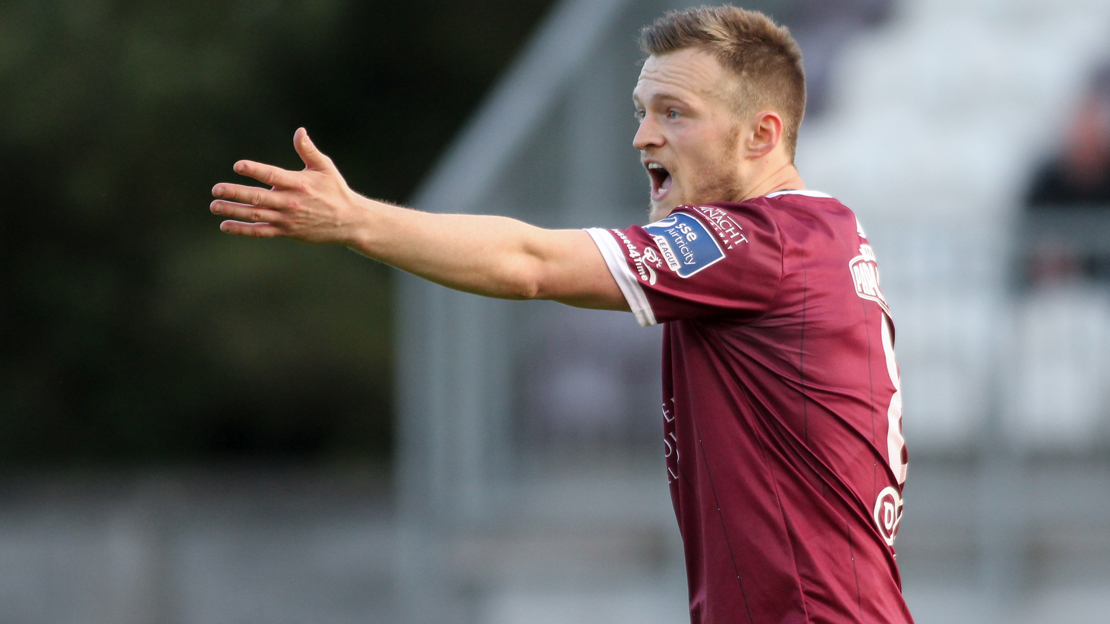 Galway United turn its attentions to the EA SPORTS Cup on Bank Holiday Monday, with a quarter-final tie against Sligo Rovers at the Showgrounds. Kick-off: 3.00pm.

The Tribesmen recorded their first league win of the season against Dundalk on Friday night.

Gary Shanahan rattled in a 92nd minute winner at Eamonn Deacy Park to secure a vital win for Shane Keegan’s side.

Galway United defeated the Mayo League and Derry City in the first and second round of the EA SPORTS Cup to set up a quarter-final against Gerard Lyttle’s side.

SHANE KEEGAN FOCUSED ON SECURING SEMI-FINAL BERTH
“The players were in great form at training this morning, the win was coming, anybody who has been at our games has seen that we have been playing quite well. It gives a huge boost to everybody.

“We would absolutely love to win the game in Sligo on Monday, we’ve got an extremely hectic month in May. We feel that we’re good enough to put a run together that would leave us heading off on the mid-season break out of the relegation zone and in the semi-final of the EA SPORTS Cup.

“The EA SPORTS Cup is certainly not an after thought for us, we’re going to put out a side that can do the business and it’s a big priority for us.”

TEAM NEWS
Once again, Shane Keegan has a full squad to choose from.