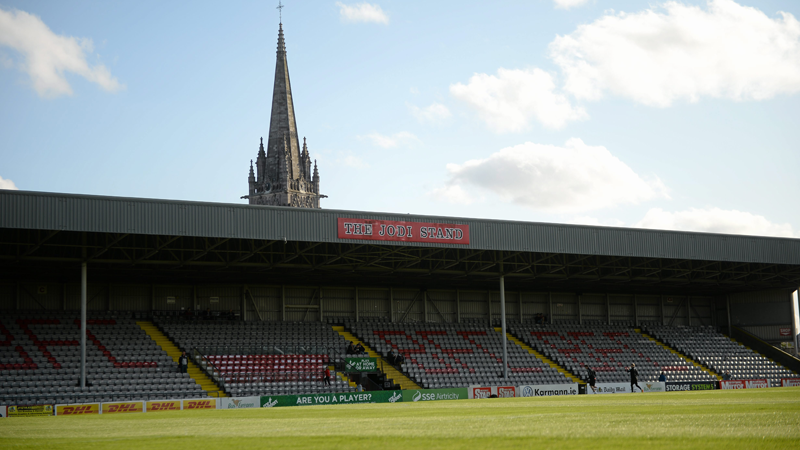 Galway United Supporters Trust will be running a supporters bus to Friday’s FAI Cup clash against Bohemians at Dalymount Park (May 20th). Kick-off is at 7.45pm.