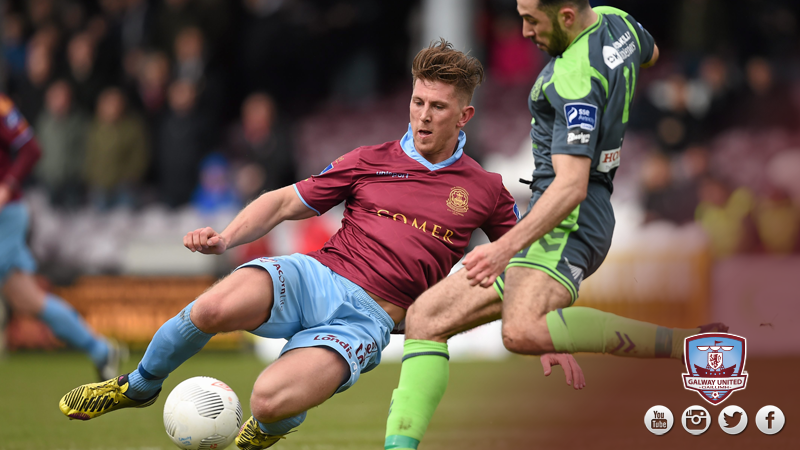 It’s the only all-Premier Division clash in the second round of the competition.

United got back to winning ways in the Premier Division last week against Bray Wanderers and Tommy Dunne is asking his players to build on Saturday’s 2-1 win at the Carlisle Grounds.

GUST are running a supporters bus to Dalymount Park on Friday. Full details are HERE.

“The focus hasn’t switched off, it’s the same as it would be for any league game, if not even a bit more. We want to do as well as we possibly can in the cup.

“Bohs created a hatful of chances against Sligo and should have won the game. Their luck will change eventually, but I hope it’s not on Friday against us.

“If we don’t play and defend properly, Bohs will punish us. Sligo rode their luck against them, we’ve got to make sure we defend as best as we can and be competitive all over the pitch.

“Bohs have good experience within their team and know how to use their physicality. We’re more physical this year ourselves, we’ve moved on and we’ll have to contend with it in the game. It’s a game we’re looking forward to as a group.”