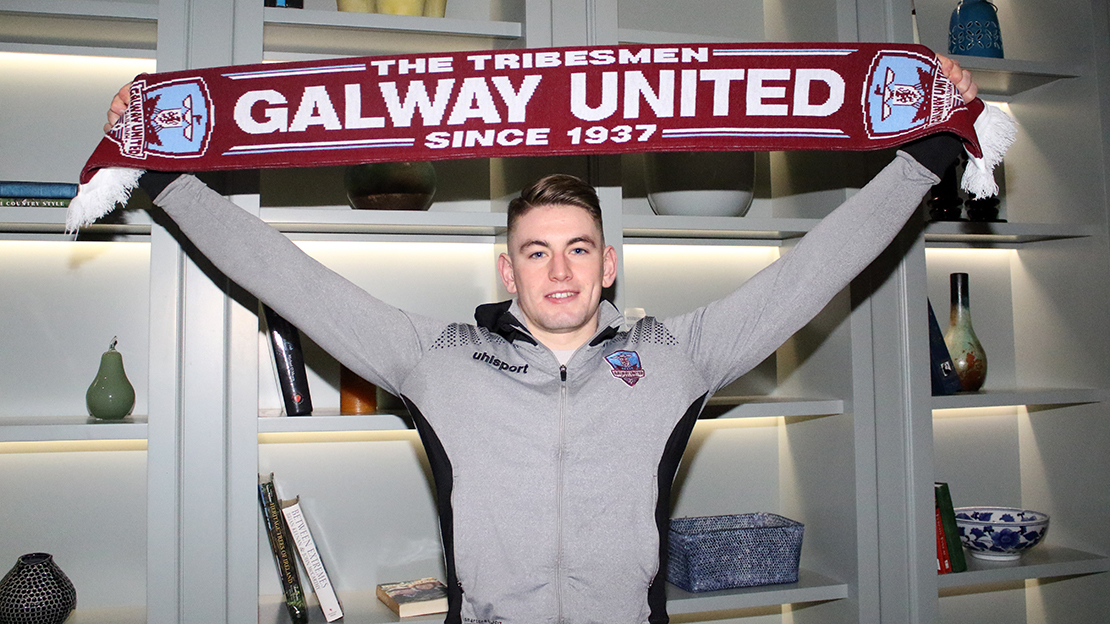 Galway United are delighted to announce the signing of Tadhg Ryan.

Ryan has penned a deal with Galway United until the end of the 2018 season, subject to international clearance.

The Limerick native progressed through the under-18 and under-21 ranks at Huddersfield Town before becoming a regular in the under-23 team.

Ryan received his first taste of senior football at the end of 2016 when he spent three months on loan with Radcliffe Borough.

Speaking to www.galwayunitedfc.ie shortly after pen-to-paper, Ryan cited Keegan’s style of play and persistence to get the promising keeper’ on board as the main reasons for signing with Galway United for the 2018 SSE Airtricity League season.

“A goalkeeper should be capable of playing out from the back and also being able to keep the ball out of the net, obviously that’s your number one job. I’m excited to get going and the aim is to play good football this season. We’ll make it a good one. 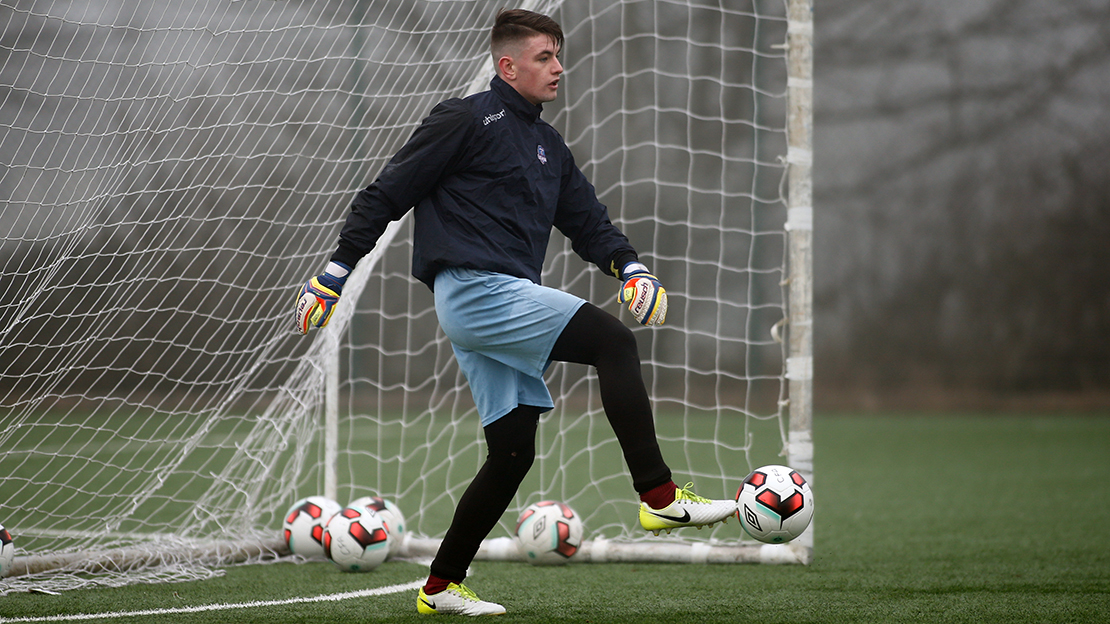 “It’s all about performance and results. These are games that matter to people in the club and the city and county. Each game will be vital and I’m looking forward to playing with that type of pressure.

“Game time is so important, especially for a young goalkeeper. You need to play as many games as you can and learn the trade as young as you can. Game time is number one and obviously doing well in those games.

“I’ve just done half a season with Huddersfield under-23’s, pre-season is not only for fitness, it also helps to get to know the lads and their style of football.

“The past four years at Huddersfield, I’ve worked really hard. I think I was the top one percent physically in terms of gym work and power. All that hard work that I’ve done, I’m ready to show everybody in the country how good I am.

“Our first pre-season game against Limerick will be good, I’m looking forward to that, come crunch time, when the season starts, hopefully we’ll all be raring to go.” 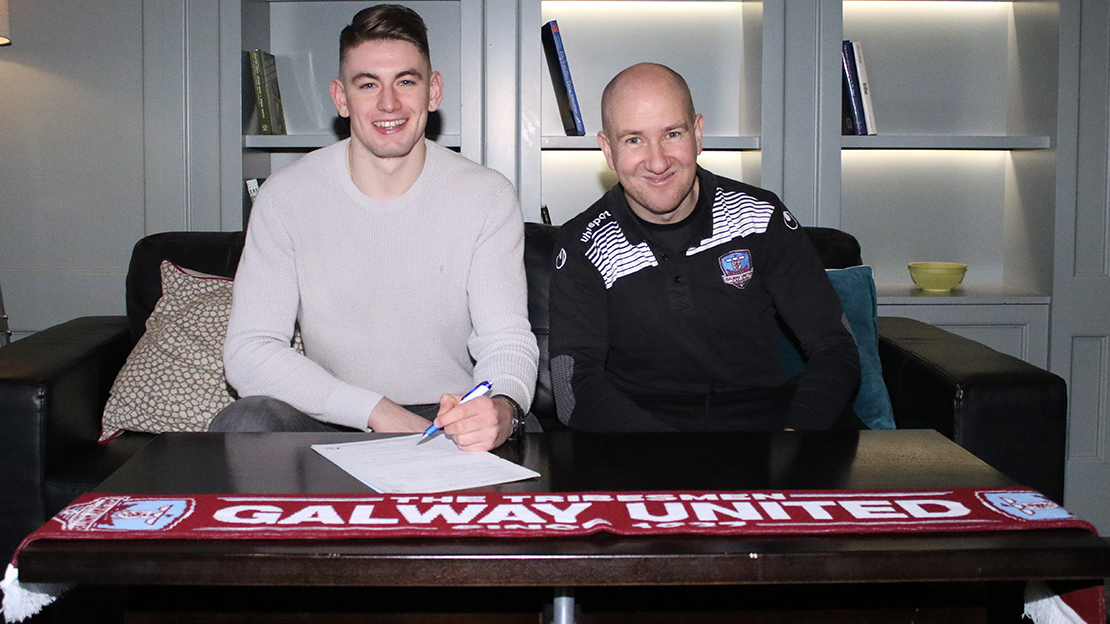 Galway United manager Shane Keegan had previously targeted Ryan, he could not hide his delight at finally concluding a deal for the highly rated young goalkeeper.

“I think it’s a real coup. I think Tadhg has tremendous potential and he could be a huge addition for us.

“We initially spoke to Tadhg during the transfer window last season, only for him to pick up an injury. We’ve been talking now for the best part of a month, he’s been extremely mature and professional in the approach he’s taken.

“He’s taken quite a leap to agree to a termination of his contract at Huddersfield, he was just hungry to get going and playing games at first team level. He was adamant that he wanted to be here for the first day of pre-season. His attitude through this whole process has been superb.

“Tadhg is unbelievably hungry to get involved in a first team environment. For all the development players get over there, you really can’t beat first team football, where winning is all that matters on a Friday night.

“He has been brought up as the modern goalkeeper, he was clipping pin-point passes, he’s got super hands. He’s a player you look and think isn’t the biggest, but yet he seems to have a tremendous spring and a real willingness to come and claim the ball. It’s certainly an exciting one.”