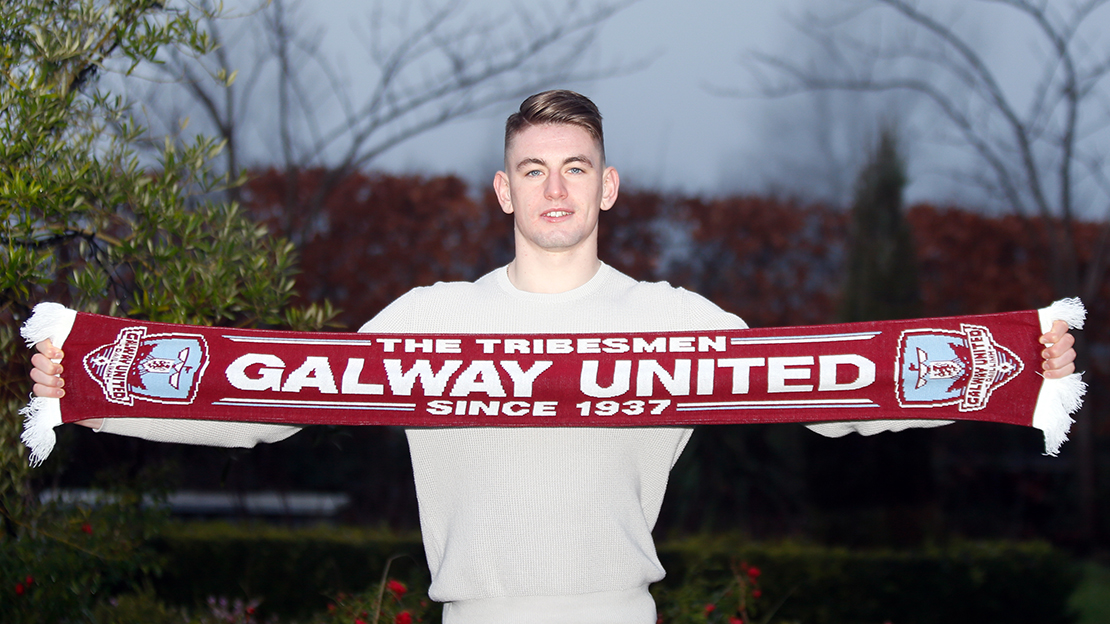 The promising goalkeeper signed from Premier League outfit Huddersfield Town, where he spent four years playing for the club’s under-18, under-21 and under-23 teams.

Watch the video below! Supporters can subscribe to Galway United TV so they never miss a thing.