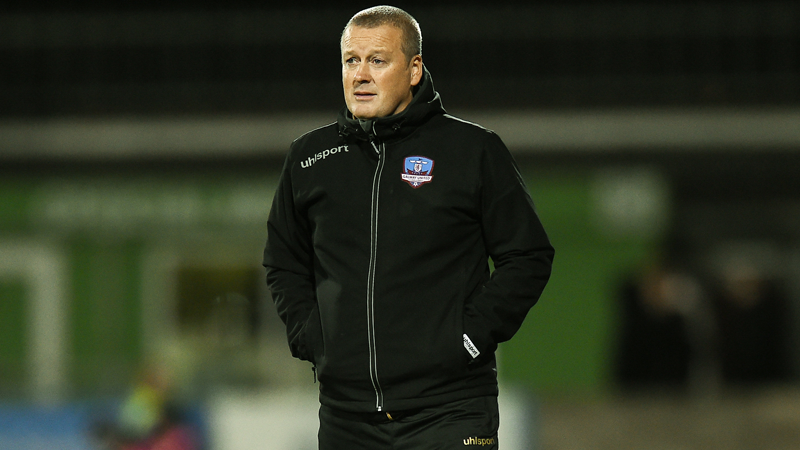 Galway United boss Tommy Dunne shouldered the blame after his side were beaten 5-3 at Turners Cross on Tuesday evening.

Dunne reverted to a 3-5-2 formation at the Cross and United players struggled to cope with the onslaught from the home side in the first half, shipping four goals.

The second half saw the introduction of Kevin Devaney and Gary Shanahan and United returned to a more familiar set up.

Speaking to www.galwayunitedfc.ie after the game, Dunne accepted he had made a mistake in the way he set his players up at Turners Cross.

“I think in the first half, and it was more my fault than anything else in regards to the way we set up, we didn’t really get after Cork.

“In the second half I thought that we were quite good, very good at times.

“From my point of view in the first half it was my fault. We are still giving away soft goals. I thought in the second half we were positive and we were at the game which was important.

“After six minutes we let in a goal that was avoidable so it was disappointing, but the second half was positive.” 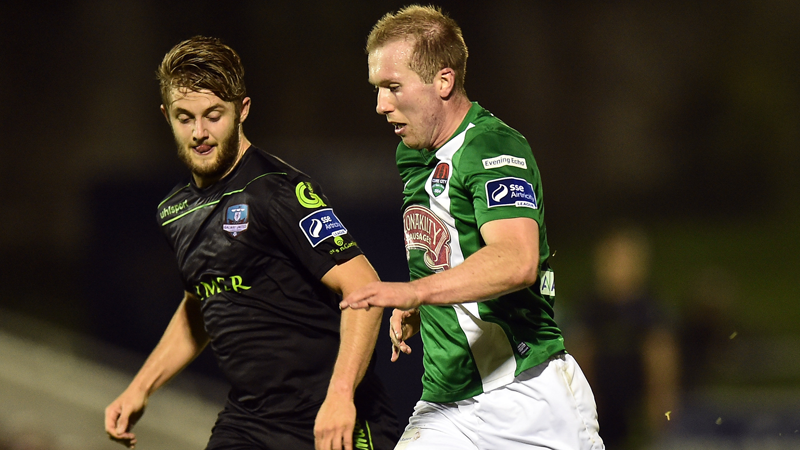 United’s next league assingment is against Finn Harps at Eamonn Deacy Park on Saturday and Dunne is adamant that the Tribesmen must get back to winning ways.

“We have to be looking at Saturday, to give it a good lash.